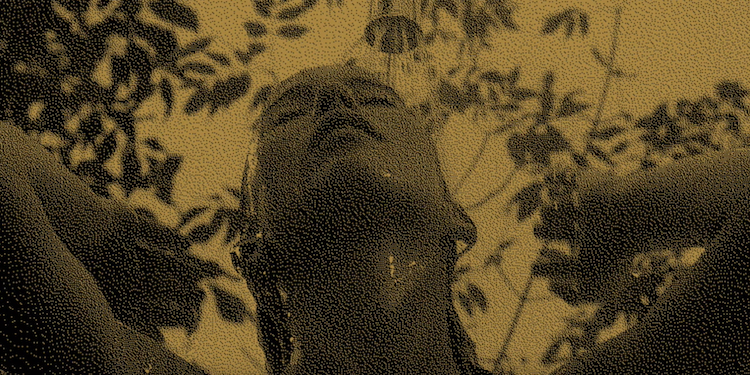 If you’ve ever enjoyed a horror movie, you’re going to get a kick out of this song “Shears” from Richmond, VA’s BLEACH EVERYTHING. It reads like a list of horror’s most popular components from the 70s-90s (I feel like the list has changed over the past couple of decades). Listening to this song brings me back to my childhood, watching horror movies and knowing what was lurking around the corner, but screaming anyway. So BLEACH EVERYTHING’s thrashy hardcore take on what was happening in my brain has me banging me head with a smile on my face! “Shears” is off their debut album So We Gnaw that comes out Friday, July 12th via Dark Operative. They also have a song called “Nazi Punch, Fuck Yes” on So We Gnaw – <3 they had me at “Nazi Punch”! Today I’m stoked to be sharing their lyric video for “Shears,” so hit play below and then make sure you pre-order the record right here and here!

“When drawing up this song, I was thinking back to the era where I first met Ryan (Parrish – drums). That would have been the late-‘90s/early-‘00s, right at the point where metallic hardcore started crossing over into much wider popularity. It was a weird time because sometimes our bands would play gigantic festivals on a Saturday, but then be playing in some guy’s garage on the way home the next day. Often, the guy (it was always a guy) who said he, ‘had shows in (his) garage all the time,’ wouldn’t so much as have a spare combo amp and quarter-inch jack microphone on hand, let alone the bare essential PA for vocals. This was always equally frustrating and hilarious, as my band at the time had a standalone singer. So, if there was no microphone, he’d just select something random from the garage or the house and sing into it during the set, all of us knowing full well that nobody would hear it.

Eventually, we stopped panicking all together in these situations and our singer would just dryly ask the renter (it was always a renter), ‘do you happen to have a copy of Friday The 13th on VHS?’ The answer was always, ‘oh yeah, totally,’ so that VHS tape and box jacket would immediately become the microphone for the evening. At a certain point, we even began writing lyrics as if they were going to appear on the back of a horror VHS jacket. ‘Shears’ is a return to that mental space and approach for me, for better or worse.”

In this article:Bleach Everything, Dark Operative, Horror, so we gnaw, Steak MTN