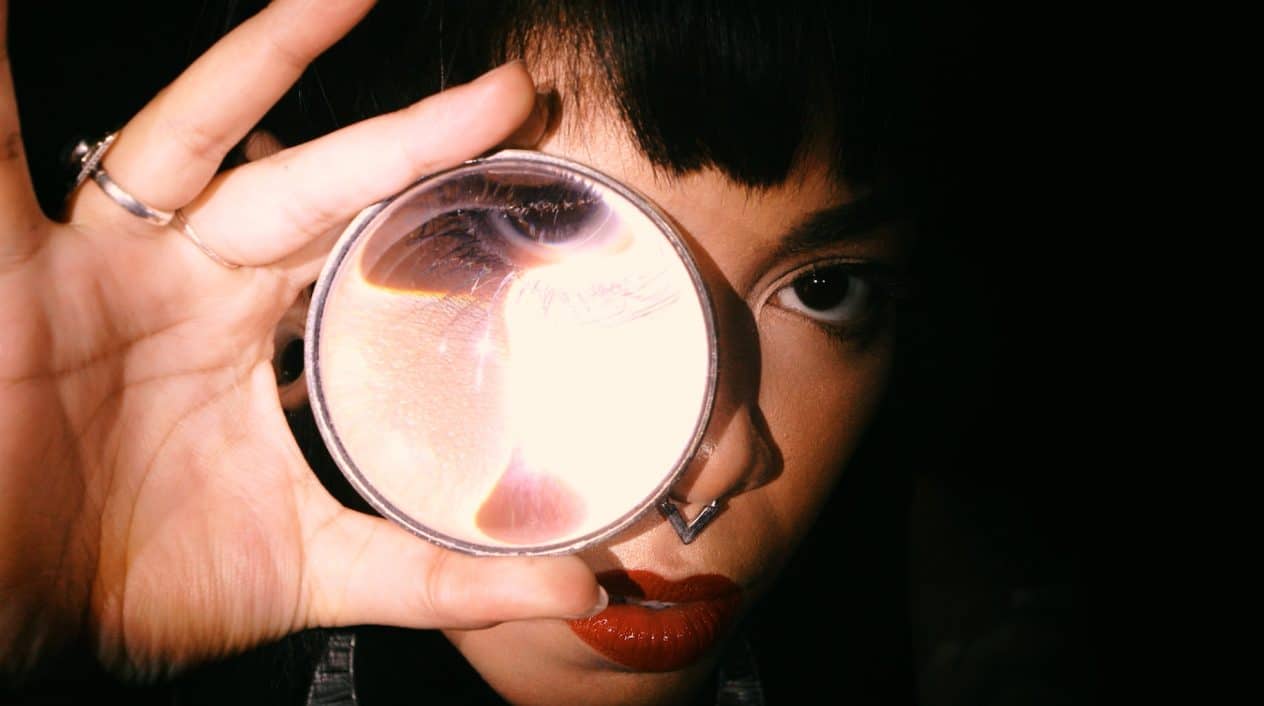 Chicago’s always angular, forever on point GANSER are back with a new single called “Bad Form.” This band does not follow trends because they are too busy creating rad music that gets all under your skin and makes you want to dance! “Bad Form” is an off kilter post punk anthem that comes with an epic visual, which is playing below! 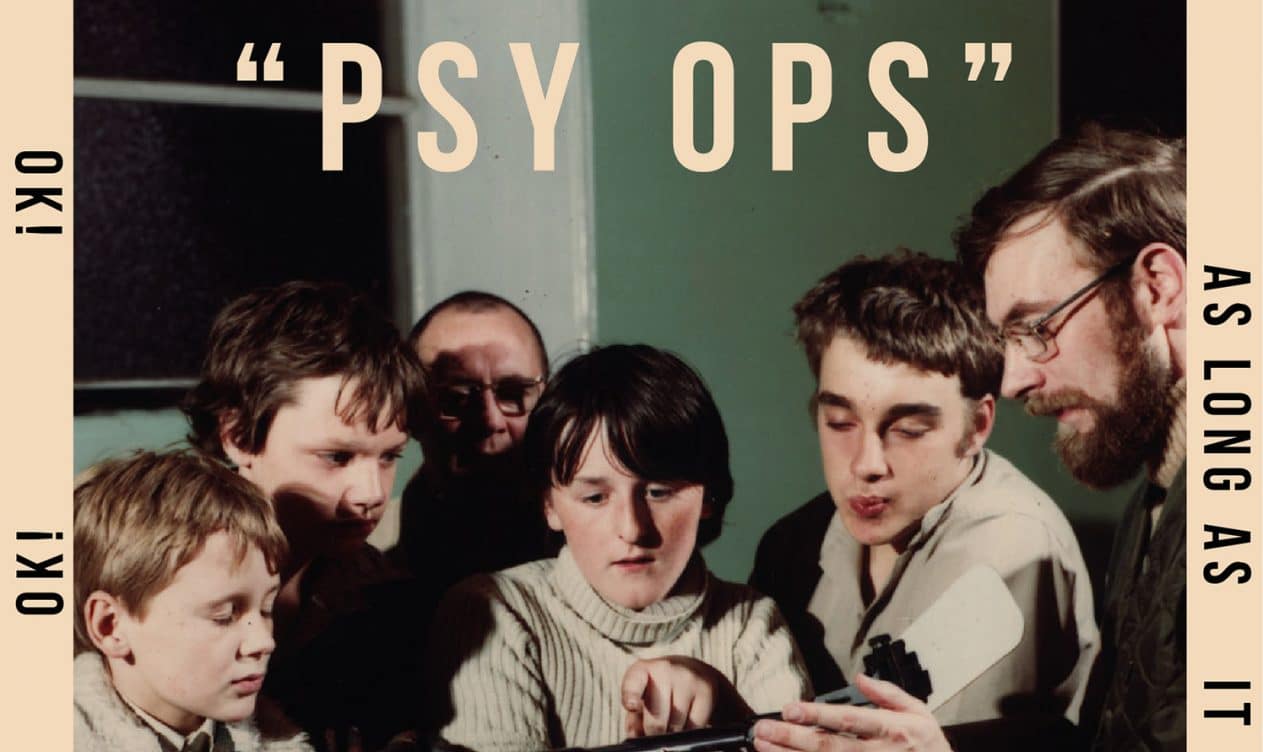 The new GANSER video “PSY OPS” wants to tell us that what we are told is normal might not always be normal. This Chicago Post-punk... 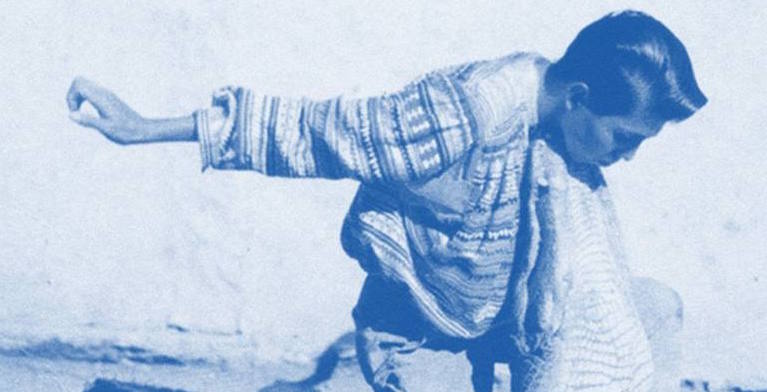 It’s fucking on… Chicago’s GANSER are about to release their new EP entitled Pyrrhic Victory, and with it they show the world that Post...