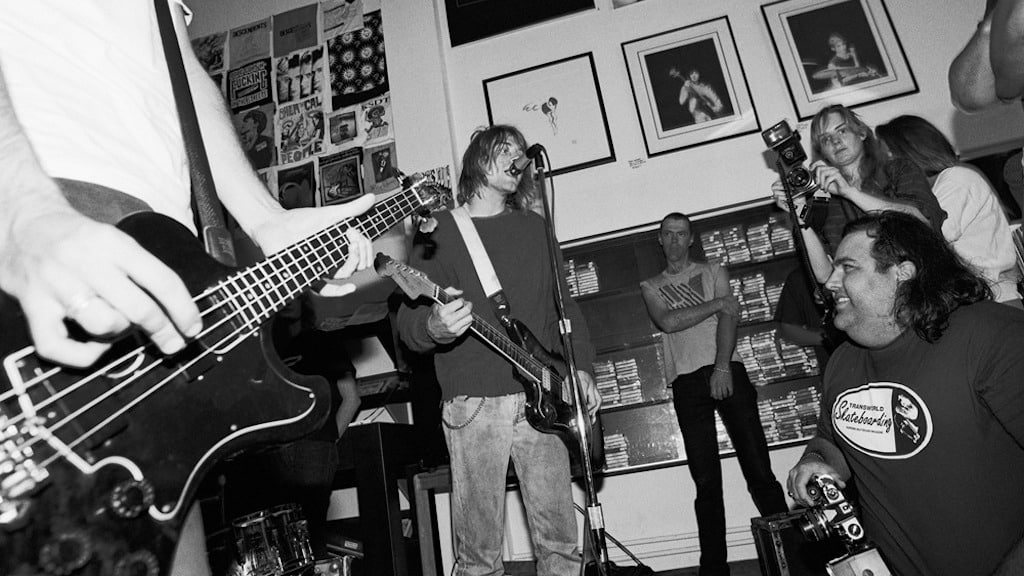 On October 24, 1991, Nirvana played at Off the Record in San Diego, and an amateur videographer shot it standing on a ladder. The sound is kinda shitty, but Kurt’s eye contact is mesmerizing. I was 11 years old at the time, still two years away from discovering Nevermind and falling in love. This band needs no introduction, but I do want to say, there was nothing like listening to “Smells Like Teen Spirit” as an actual teenager in the 90s. I wish I was here.

This was supposed to be an acoustic show, with instruments supplied by the record store, but since they didn’t have any left-handed guitars, the band ended up using their own instruments and playing an electric set. 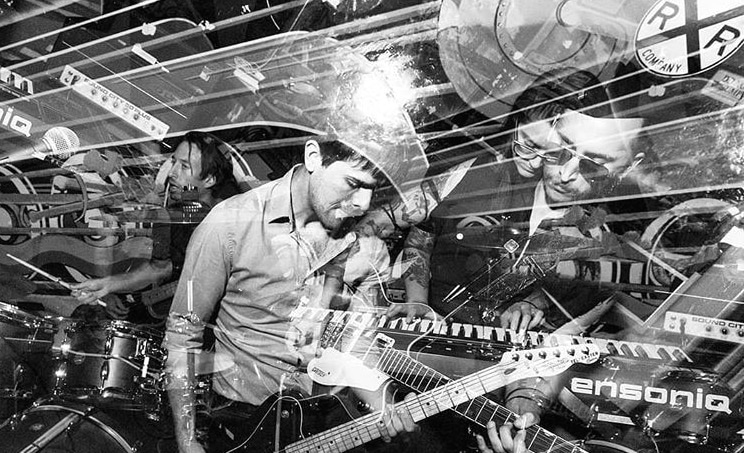 SAN DIEGO’S THE PASSENGERS ARE THE PERFECT WINTER SOUNDTRACK

California has never failed to deliver all the post-punk we need and San Diego assemblage The Passengers is no exception. Started as a basement... 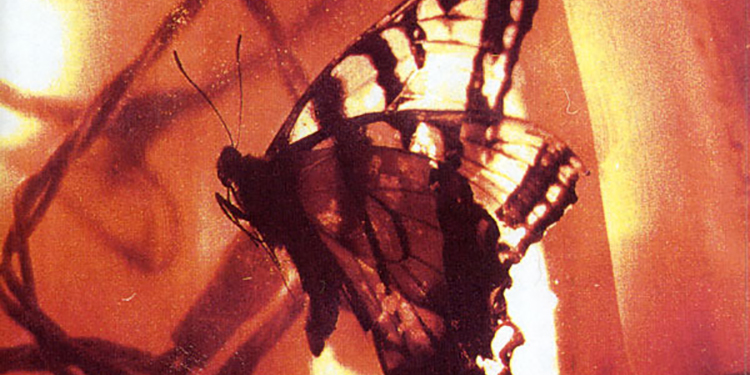 Text: Greg Anderson Most records released this year that would be in my top 10 were released by Southern Lord. We had a killer...