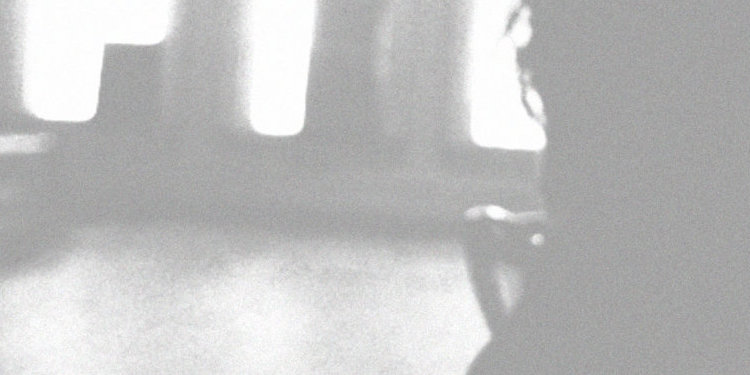 Introducing the brand new music video from darkwave solo project Dancing Plague! This one is for “Slow Years”, the first track off the Pure Desperation album released in March of this year. Previously known as The Dancing Plague of 1518, the Spokane, WA based artist is a true master of the black and white silent film aesthetic. Such films are always projected behind him for Dancing Plague shows, the footage edited to match the music perfectly and creating a unique mood and experience that, frankly, blew me away completely at Out From The Shadows IV this year.

That being said, the video for “Slow Years” is a taste of what you can expect from live Dancing Plague shows. Beyond evoking a mood, it truly feels like you’ve been transported to a mysterious universe. You don’t know what’s coming next and you feel a little strange, but you’ll eagerly dance along for the ride!