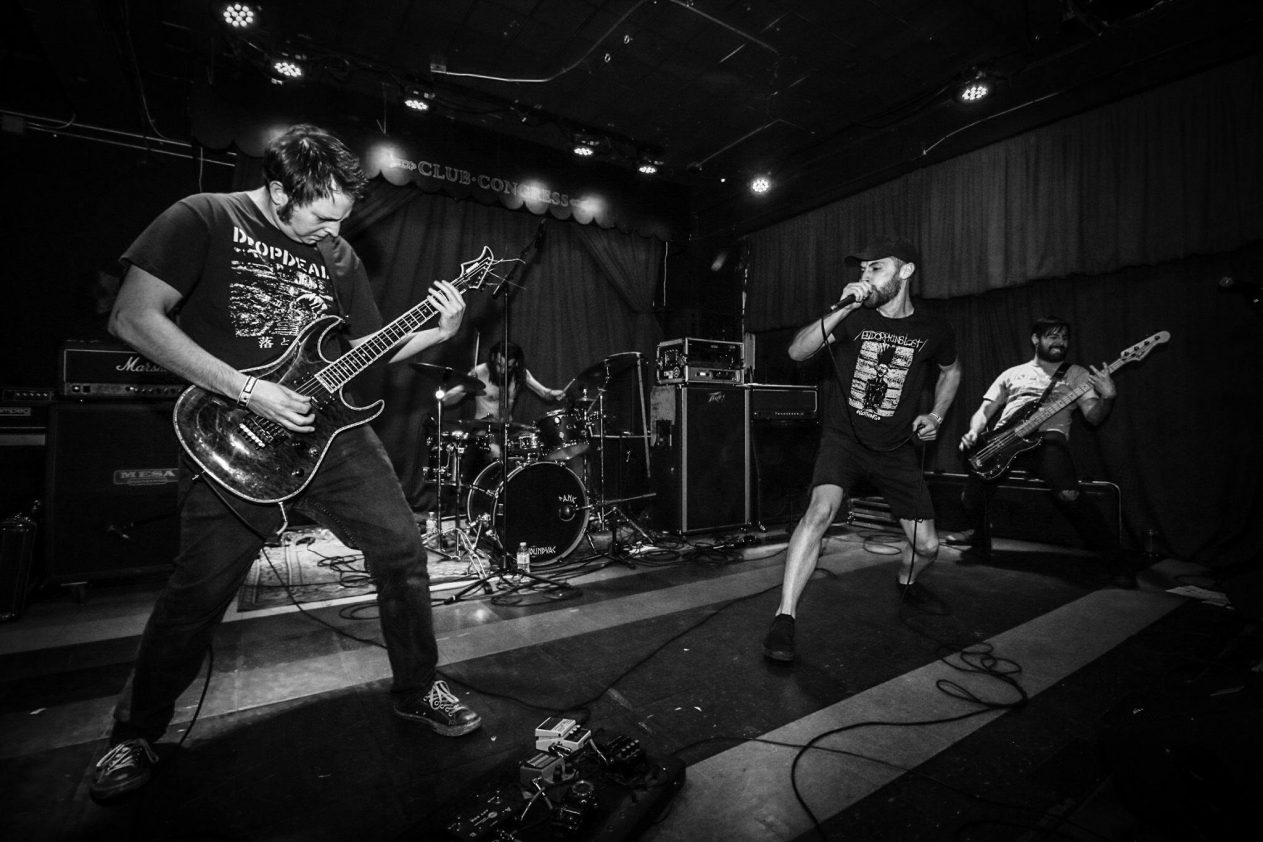 Churning out blast after blast of vicious hardcore for the better part of the last decade, Woundvac has remained among Arizona’s top tier heavy bands. Today we have the privilege of premiering the video for their newest slice, “Inside the Ash” off their upcoming debut album, Terrorizing the Swarm. Clocking in at a breathless two-minutes, “Inside the Ash” is somehow heavier than the usual Woundvac fare, stuffing that brief span with serrated riffs, bone-rattling tempo shifts and feral mammalian vocals. The video features this Tempe quartet playing amid scenes inter-cut with ashen, tarred corpses ripping apart everything from man to house, combining perfectly with Woundvac’s signature bombast, making for one hellaciously good sensory beating.

In a nutshell, the song touches on topics such as managing trauma and the feeling of being overwhelmed by the weight or memory of whatever experiences one might go through in their life,” said vocalist Rich Melling on the song. “When it comes to the video, we came up with the concept separately from the lyrical theme but I think it can be taken as a simple metaphor for the subject: the idea of living, or at least trying to, with a consuming, inescapable darkness on your back. Keep an eye on Woundvac’s Facebook for updates on Terrorizing the Swarm, including a release date, and their Bandcamp for their brutal discography. 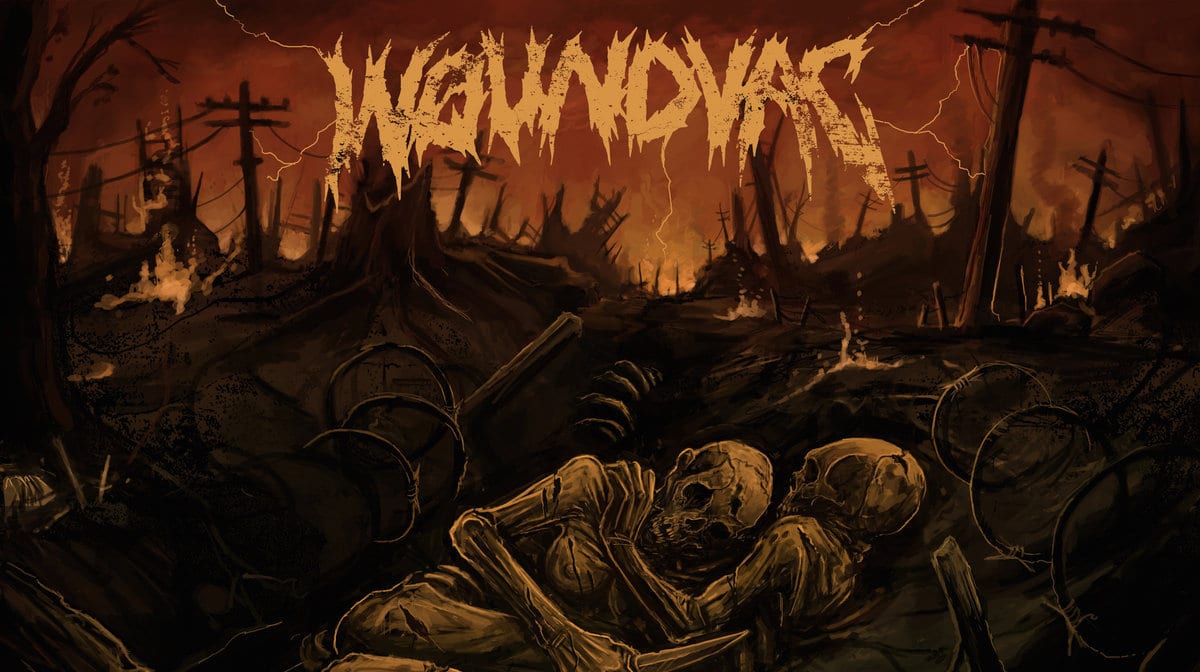 Who is Woundvac? One of the most underrated bands in the underground and believe me when I say this: they fucking RULE!!! If you... 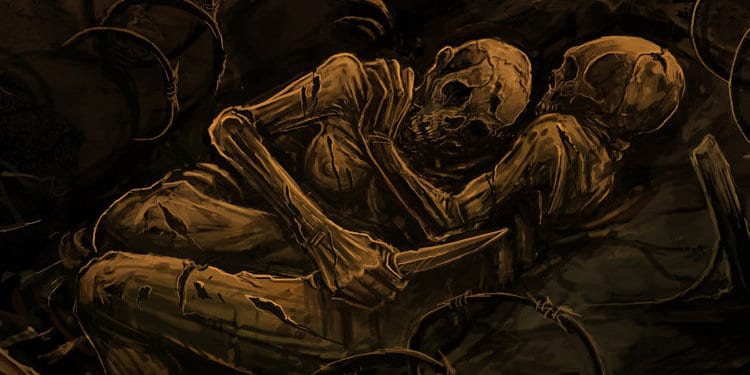 Are you ready to see one of the most intense videos of 2019? This visual head fuck was created by Woundvac for their song... 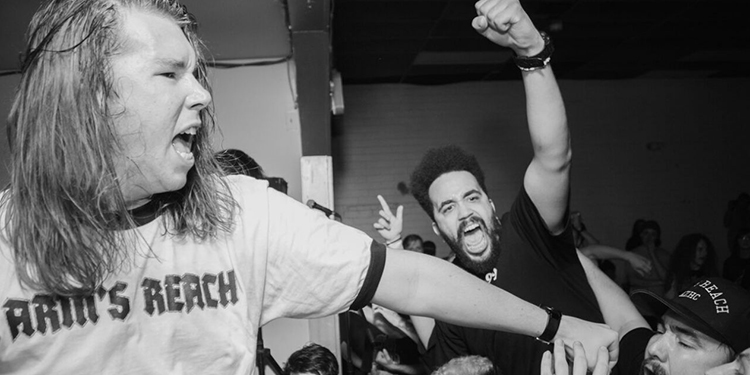 Photos: Wayne Ballard Desert Dweller Fest’s introductory year was a helluva of a weekend. The first day was stuffed to bursting with youth crew glory,...