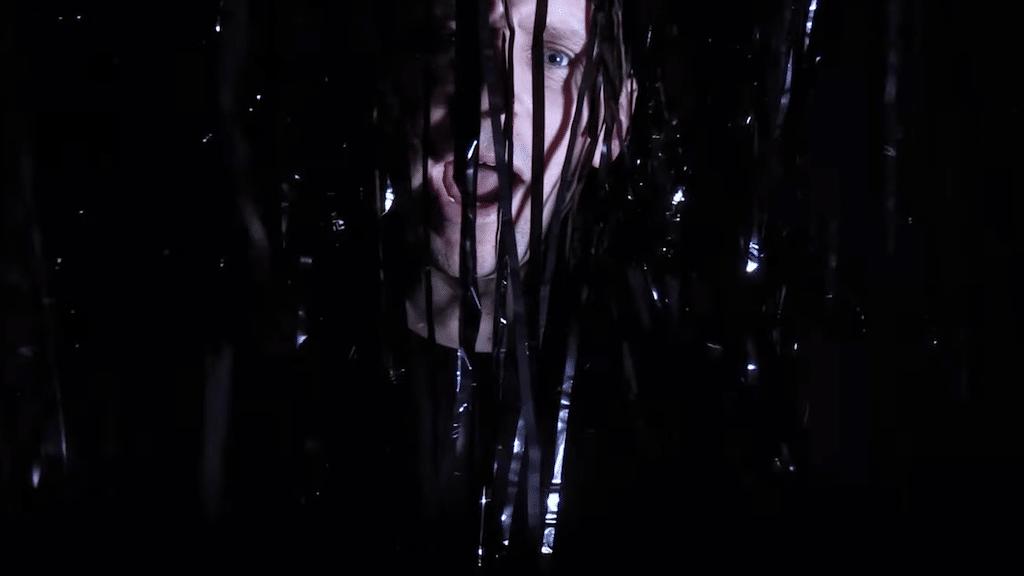 Ready for your Wednesday dose of industrial synth punk? We’ve got it right here in the form of the new video for VEIL OF LIGHT‘s track “You Done Me Wrong.” It’s soothingly harsh and captivatingly angular, and it’s off their album Inflict that’s out now on Avant! Records – order it on LP here, or on digital below. The video and the song are a seamless blend of razor-sharp synths and beats, and it transports me to an abandoned warehouse where I can feel an icy chill carrying dust and poison through the air. It’s the poison of betrayal, and I’m fighting back tears and a murderous rage as the cold sinks into my skin. If that sounds like a familiar feeling, hit play on our video premiere for “You Done Me Wrong” below…

Filmed and edited by: Samuel Trümpy and Veil Of Light
Lightning and assistance: Leonie Haab

In this article:AVANT! Records, veil of light 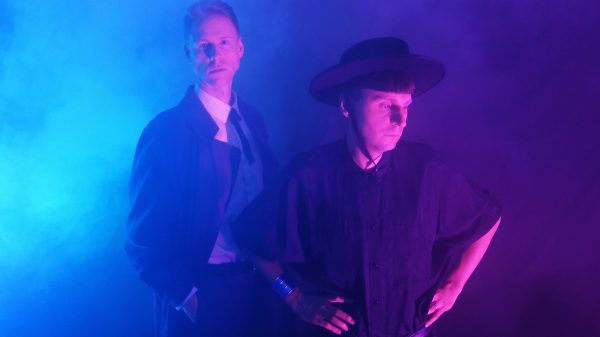 Watch the Post-Punk Landslide of VEIL OF LIGHT “Suburban War”

I read something interesting the other day – someone commented somewhere out in the social media-verse about how the majority of our older generations...

Watch the Dreamy Synth Pop of HOUSE OF HARM “Always”

I’m so glad this dreamy video from House Of Harm for their track “Always” came across my desk today. It’s got everything I need...

We always tell ourselves, “history repeats.” So what parts of history are repeating right now? The noble parts, where humanity has stood up against...