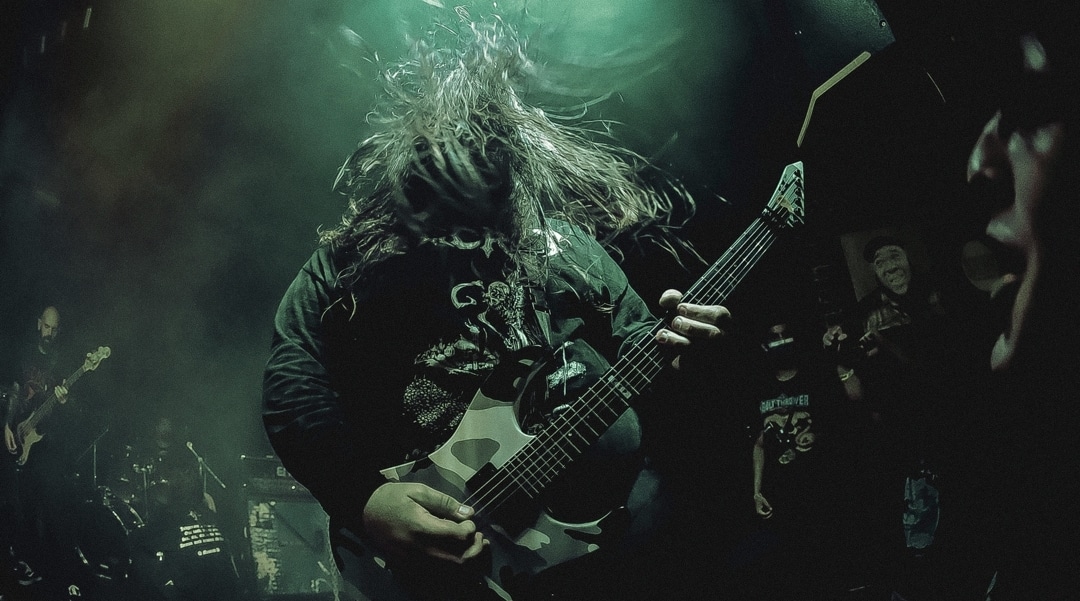 The first time I picked up a camera that was mine was when I first started photography in 2019. I was taking pictures of local bands and rappers in Memphis and it kind of took off from there.

I was drawn in because I have a background in promotion and graphic design. I used to make flyers for events in Memphis. I originally wanted to blog about different bands and artists so I would take pictures of them hoping to create promotional flyers, etc. The photography was better than expected at live shows so I stuck with it and I now use my pictures to document what’s going on.

I can’t think of one specific show that I’ve shot to define my style. My photography has its own swag. One thing people tell me about my style is that my photos stand out.

Do you have a favorite band that you like to shoot, and why?

I am glad I’ve gotten the chance to shoot Mortiferum, Gatecreeper, and some of my favorite death metal bands. It’s one thing to shoot them, but to meet them at shows at get to know them as people is a good experience.

You have to be into the artist. This is easy for me because when I shoot and enjoy the band’s music Ima snap photos and turn up in the pit at the same damn time. Some people go to shoot just for clout and don’t really listen to the type of music being presented at shows, but when you generally like it and the vibe is there, you can capture the energy and emotion because everyone is as hype and into it as you are.

I don’t really care about what venue I’m in just as long as I’m allowed to do my thing. Growlers in Memphis is my favorite venue to shoot at. I kind of made my name in that venue with some photos I’ve taken there.

Yeah, I started my own podcast the Yung Dvnk Podcast, and I also was still doing photography, just for local rappers or promo shoots for bands, since there were no venues.

I’m a huge Gatecreeper fan, so I was hype when they came to Memphis and played. This shot of Gatecreeper means something because they showed me a lot of love that day. Chase Mason, their vocalist, gave me a photo pass to come shoot them and I got to meet and hang out with Gatecreeper and do my thing with the photos.

The story behind this photo was that Ingested was in town and I wanted to go hard on the photos. I listen to a lot of their songs and I wanted to do some sinister shots for them. I think I did my part.

I like this shot. I was hype to see them live for the first time. They showed major love and support for my photography, too.  We kicked it during and after the show and I’m tight with those guys, so shout out to Jarhead Fertilizer. 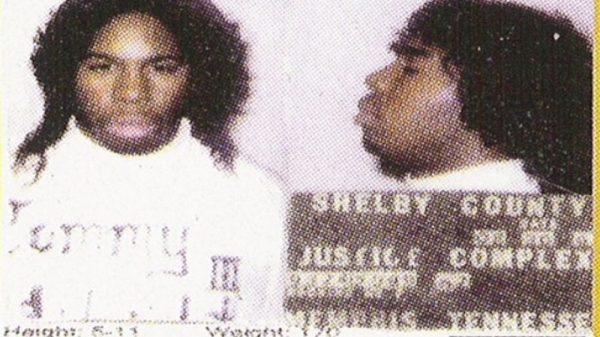 The year before shows all got shut down I was lucky enough to catch the legendary Memphis underground rapper Tommy Wright III at the... 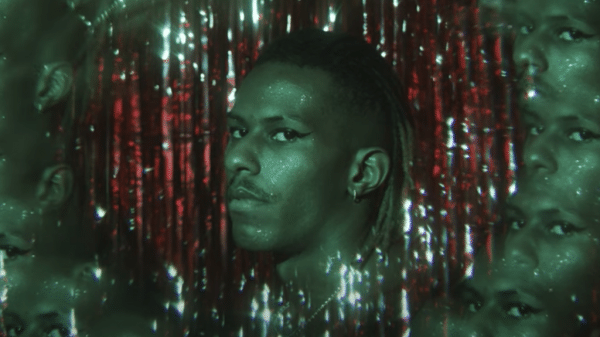 Two weeks ago was one of those moments where everything comes to a screeching halt. Where I questioned everything we’ve built with CVLT Nation... 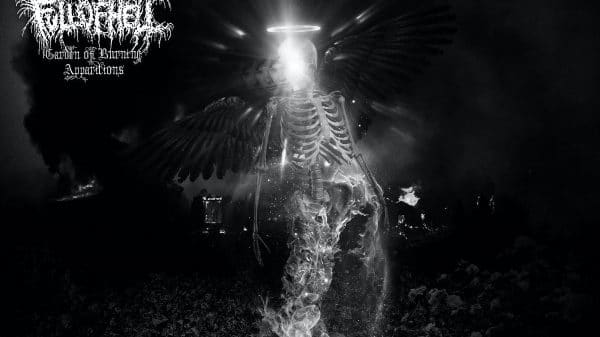 The Culmination Of A Life: FULL OF HELL And Garden Of Burning Apparitions

On paper, Full of Hell shouldn’t have become the monumental pillar of heavy music that they are today. Any marketing director, any talent promoter,...