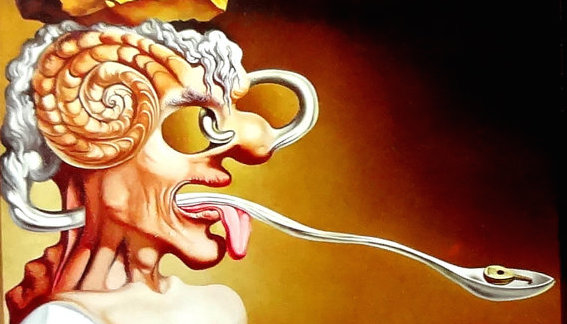 Before I even knew what art was, I knew I loved the work of Salvador Dali. Something about his paintings made me want to know who created these mind-melting pieces of creativity. To me, Dali’s brain was plugged into its own twisted power source. He was a human that was full of passion and found inspiration in the strangest things. At a very early age, he stated that he wanted to become a chef, which never happened. Although, at the age of 73, he created the Les Diners De Gala cookbook that was both erotic and aesthetically beautiful. In the tenth chapter, he goes in to detail about which foods are aphrodisiacs, so clearly a helpful and necessary cookbook for your collection. Dali starts off the book with this disclaimer:

We would like to state clearly that, beginning with the very first recipes, Les Diners de Gala, with its precepts and its illustrations, is uniquely devoted to the pleasures of Taste. Don’t look for dietetic formulas here.

We intend to ignore those charts and tables in which chemistry takes the place of gastronomy. If you are a disciple of one of those calorie-counters who turn the joys of eating into a form of punishment, close this book at once; it is too lively, too aggressive, and far too impertinent for you.

He breaks down with wit and imagination what part certain foods play in his life:

I only like to eat what has a clear and intelligible form. If I hate that detestable degrading vegetable called spinach it is because it is shapeless, like Liberty.

I attribute capital esthetic and moral values to food in general, and to spinach in particular. The opposite of shapeless spinach, is armor. I love eating suits of arms, in fact I love all shell fish… food that only a battle to peel makes it vulnerable to the conquest of our palate. The Jaw is our best tool to grasp philosophical knowledge. Disgust is the ever present watchman of my table, sternly overseeing my meals obliging me to choose my food with caution.

In a big pot you pour the water, salt, a dash of Cayenne pepper, paprika, saffron, chopped veal, and rice.

As soon as the broth begins to boil, crush your crayfish in a mortar, one after the other. Be sure to really crush them to a pulp and add them progressively to the broth. Keep it boiling for 45 minutes.

The broth is then strained “Chinese style” i.e.; in a sieve that you can push with a wooden spoon so as to get all the juice out. Put back on the fire, stir and add the egg yolks without letting it boil. Your consommé is ready. May I suggest that you serve it with thin garlic toasts. 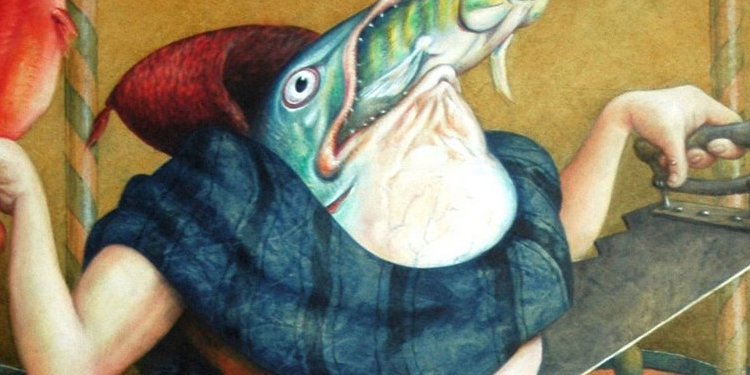 We’ve posted a lot of medieval art on the pages of CVLT Nation. Medieval minds were just as sick, twisted and corrupt as ours... 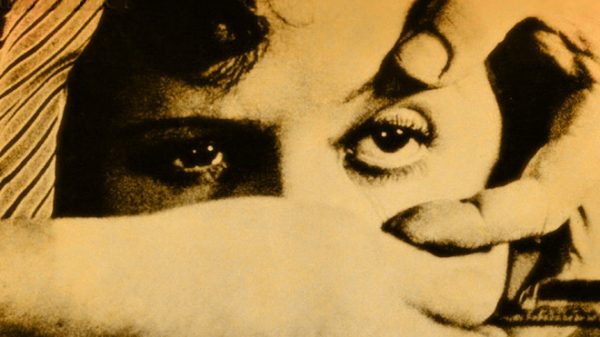 On June 6th, 1928, the world, or at least the Parisian surrealist scene, was gifted something truly whacky: Luis Buñuel and Salvador Dali‘s Un...