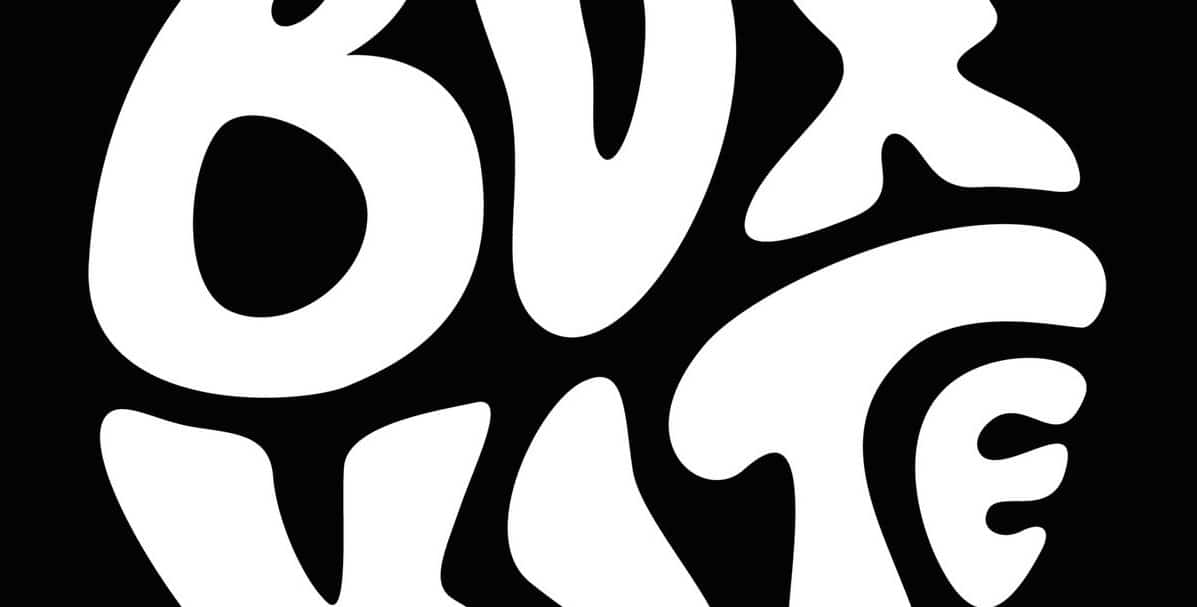 For those who pine for the early Deathwish days, for those who have been petitioning for a return to the early Converge sound, for those whose taste for metallic hardcore is an asymptote never touched by the music produced today, Boxkite may be the balm for your sores.

Located in Plymouth, UK, Boxkite haven’t released new music since 2016’s gritty, streetwise This Is How God Loved You. Their new album, Boxkite, is well worth the wait for longtime fans and an essential listen for new ones. This incendiary device of an album was released by Crew Cuts, which released some of 2020’s best hardcore albums by Plastics, Drug Victim, and Vision Quest, and which is quickly establishing itself as an important voice in hardcore taste-making, a kind of sister-label to Ohio’s Blind Rage Records.

In the time since Boxkite released the bare-knuckle brawling This Is How God Loved You, their sound has evolved noticeably. Though their style has always drawn on diverse influences–with songs bouncing from Inside Out to Fugazi to Violent Reaction–their self-titled truly embraces a broad spectrum of post-punk, hardcore, beatdown, straight edge, metalcore, and even early post-rock. It is appropriate that the record is an eponymous one because this is their most self-assured, most mature, and most sophisticated release.

While there are comparisons to be made with bands like Converge, Modern Life Is War, Blacklisted, and Cursed, Boxkite’s sound is sincere and original, heartfelt and refreshing. It is as though, instead of listening to those band’s, Boxkite’s members only listened to the bands that influenced those bands. One can hear Life of Agony, Rites of Spring, Strife, Entombed, Verbal Assault, and at some particularly poignant moments, Slint.

By turns–sometimes simultaneously–intimate and confrontational, Boxkite accomplishes with great finesse what every hardcore band strives for: to balance the personal and the societal, to balance warmth and aggression, to balance innovation and veneration. It’s hard to imagine a band pulling off an album whose opening track is a Warzone stomper, whose turning point is a Spiderland secret track, and whose closer could be a b-side for The Beat Goes On, but Boxkite manage this without pretense and with extraordinary spirit and skill.

With their self-titled, Boxkite have made a powerful artistic statement, one that, should it be another four years before another release, will stand for itself, poetry carved in cement, as a document of how it once was, and of how it can be again.

Boxkite spent some time talking to Cvlt about their brilliant self-titled album.

In your seventh year as a band, how has your approach to songwriting changed?

In the early days of the band, we were all working at a venue in Plymouth called The White Rabbit. This allowed us to write and rehearse basically whenever we wanted. That venue closed a few years ago now, and we moved into various lines of work around the country.
Due to our geographic separation, we had to change from rehearsing and writing on a regular basis, to sporadic sessions. Having to force yourselves to get it done in the small window you have certainly adds pressure.

Apart from this, I don’t think that our actual approach to songwriting has changed a lot in our time as a band. It has always been a collaborative process, which is how it remains. – Jake

How has it changed since your release of This is How God Loves You?

Shortly after TIHGLY, we welcomed back our original drummer after a year or so out. Much of the music for this record was written pretty much straight after that and sat waiting to be recorded.

Lyrically speaking, there were a couple of songs on TIHGLY that were very angry, but this anger was directed outwards and at other people. On the new record, that anger is still present but is mostly directed inwards, at oneself. My perspectives have changed a little in the time between these two records. Many of the lyrics to our songs refer to my own mental health issues and are my way of coping with the thoughts that run through my head. I’m sure there are many people that can identify with this. – Jake

What were your strongest musical influences for this album?

We all have our individual tastes in music, but I think that Blacklisted have got to be up there as one that we can all agree on as influential. – Jake

What were your strongest lyrical influences?

I’m not sure how much has actually seeped into my lyrics, but I would put a few bands such as Ruiner, Bane, Life of Agony, and again, Blacklisted, above many others. I also absolutely worship Mike Patton, Rush, and post-punk bands like The Sound. – Jake

Who are some of your favorite newer bands?

Though they’ve been around a few years now, two bands that I have been listening to a lot recently are Inclination and One Step Closer. – Jake
Some active bands I currently like, Constant Elevation, Gag, Rule Them All, Uzi, Super Crush, Peace Test, Spy, Bootlicker. – Dan

How has the current state of the world impacted your writing?

In all honesty, not that much. We are pretty inactive due to the fact that we are living and working in separate parts of the country. Most of these songs were at least partially written some time ago. It would have been a good opportunity for us to get together if we’d have been able to travel, but we’ve actually all been working throughout the majority of this year so we’ve been busy. It has certainly given me more drive to get back out there and play some shows, and I’ve definitely realised just how much was taken for granted before. – Jake

What are some bands in your area that those of us across the pond should be listening but may not have heard of?

Isolation, High Praise, Going Off, Plastics, Fertile Scum – Dan
We are fortunate to be quite varied on our small island. First and foremost I would say, if you haven’t already, listen to anything from Rucktion Records. Definitely check out Renounced, Realm of Torment, Ironed Out, Last Orders and, although they’re no longer active, xRepentancex are someone that everyone should listen to. – Jake

What should people know about Boxkite?

There’s not much to know other than we’d love to play a few shows again. There are parts of the world that we would love to travel to if the opportunities were there. – Jake

What should people know about this album?

Although seven songs might not seem like much, it took a lot of organisation to get it sorted to finally have them recorded and released. They are somewhat a labour of love for us, and we hope that people like them as much as we do. Also, check out the B side for this record, it is our original 2013 demo. – Jake