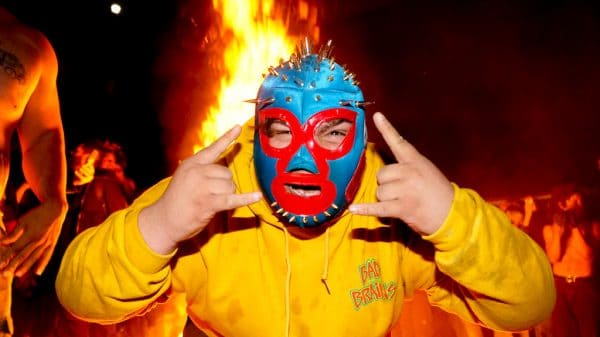 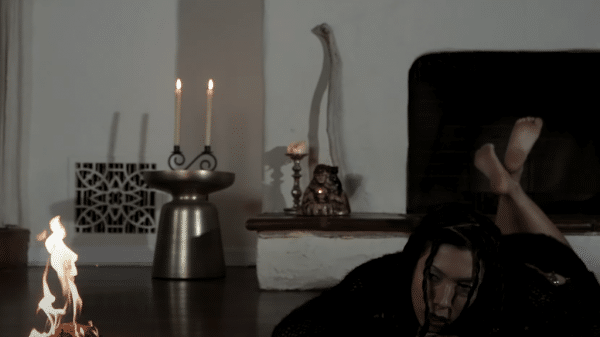 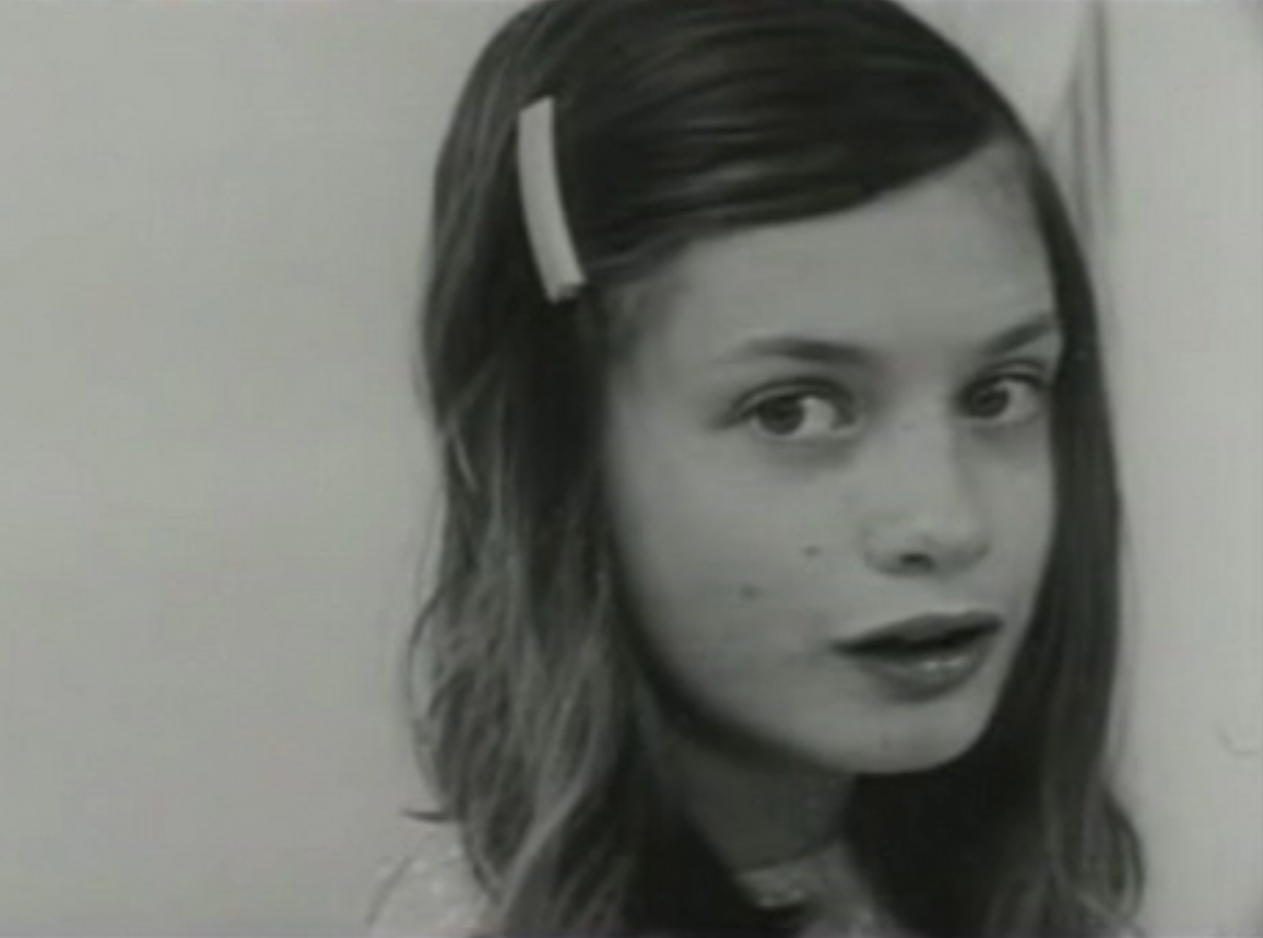 Lost Rabbit: The Story of Genie Wiley, the Feral Girl 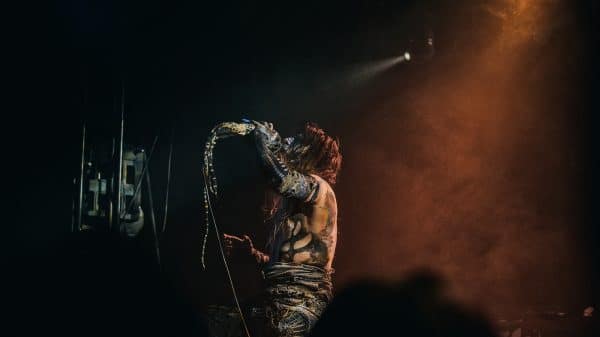 Through The Lens Of Isolation:
EKATERINA GORBACHEVA

Ekaterina Gorbacheva Website / IG / Author profile How old were you when you first picked up a camera?  This is a good question....