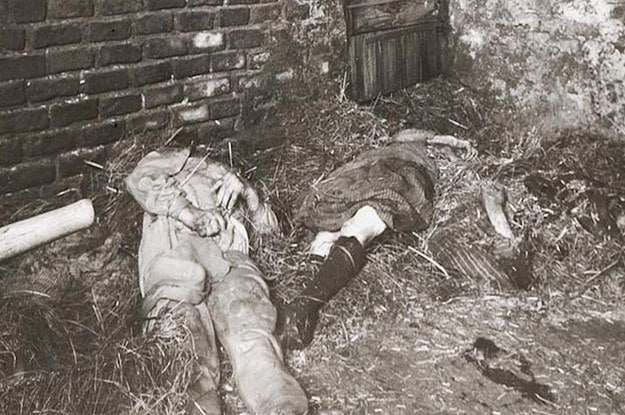 Often, the crimes that haunt the collective conscience of humanity the most are the ones that remain without resolution. To this day, modern investigators strive to solve the killings of Jack the Ripper and unravel the Black Dahlia murder. One of the eeriest exemplars of unsolved murders took place on the small Bavarian farmstead of Andreas Gruber in the spring of 1922.

Six people, including two children aged seven and two, were murdered, possibly with a mattock (a hand tool similar to a pickaxe and is used for digging and chopping) and several other farm tools. All six were dealt blows to the face, neck, and head, shattering jawbones, smashing skulls, and shredding the flesh of some. Two of the victims, Viktoria Gabriel and her mother Cazillia Gruber, received the most brutal treatment, also showing signs of strangulation. All six bodies were decapitated.

They were not discovered until four days after their deaths when the continued absence of seven-year-old Cazillia Gabriel, the daughter of Viktoria, was noted from school. In conjunction with this, several people visited the farm for sales, mail delivery, or contracted machine work and found no one at home. Finally, the rumor of the ghostly emptiness of the farmstead made its way to town and several people went to investigate and discovered the grisly scene. They found the bodies of Andreas, his wife, Cazillia, as well as their daughter, Viktoria, and granddaughter, Cazillia, in the barn. Two-year-old Josef was found murdered in his cot and the maid, Maria, had been attacked and killed in her own bedroom. Investigators believed that the four in the barn were lured there and killed one by one; seven-year-old Cazillia was found to have ripped her own hair out, leading some to speculate that she witnessed the slaughter that preceded her own death. An autopsy showed she had lived for about two hours after receiving her fatal wounds.

If the unyielding brutality of the murders were not enough, the story grows more unnerving with each detail. In the days and weeks prior to his death, Andreas reported finding a set of footprints in the snow leading from the forest into the farmstead, but none back into the forest. He also reported finding an unfamiliar newspaper, keys going missing, and hearing footsteps in the attic. Andreas even found damage to the lock on his toolshed, making him believe that someone had tried to pick the lock. The family’s previous maid quit, unable to stand the bizarre circumstances any longer. Once the bodies were discovered, it was found that the farmstead’s livestock had been cared for, fed and milked, in the days between the slaughter and the discovery. Food was missing from the pantry. This paints a horrifying picture: that someone had come into the farmstead and secretly lived in the family’s attic for weeks before murdering them all, one by one. Then, after the deed was done, this intruder continued to live in the house, carrying out some of the daily farmstead duties while surrounded by the six corpses of the family and their maid.

To this day, the crime has remained unsolved, though not without potential suspects. Officials have since stated that due to the time elapsed and lack of evidence, it will remain that way indefinitely.

Advertisement. Scroll to continue reading.
In this article:Featured 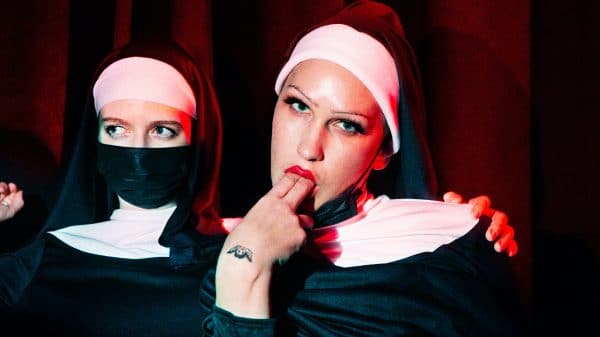 Through The Lens Of Isolation:
Andrew Hallinan

Andrew Hallinan / IG / Link Tree How old were you when you first picked up a camera? I’m sure I took some photos... 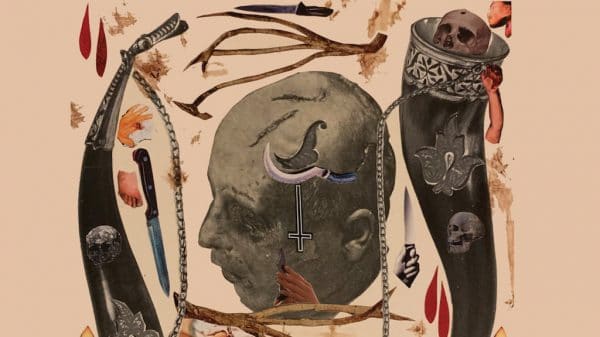 As the relentless buzz and hum of the new DODSSANG TEMPEL video for “INTERVENTION II” seeps into my skin I can feel the hairs... 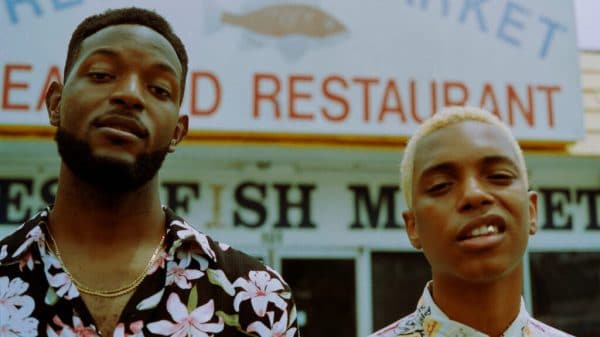 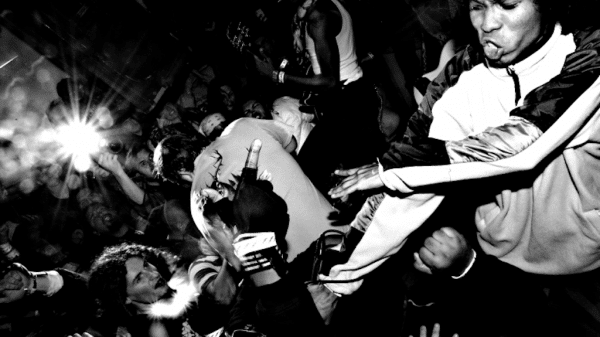 I write this from a place of Black Love and Black Celebration! On Nov. 20th, a historic Hardcore show took place in Brooklyn that...