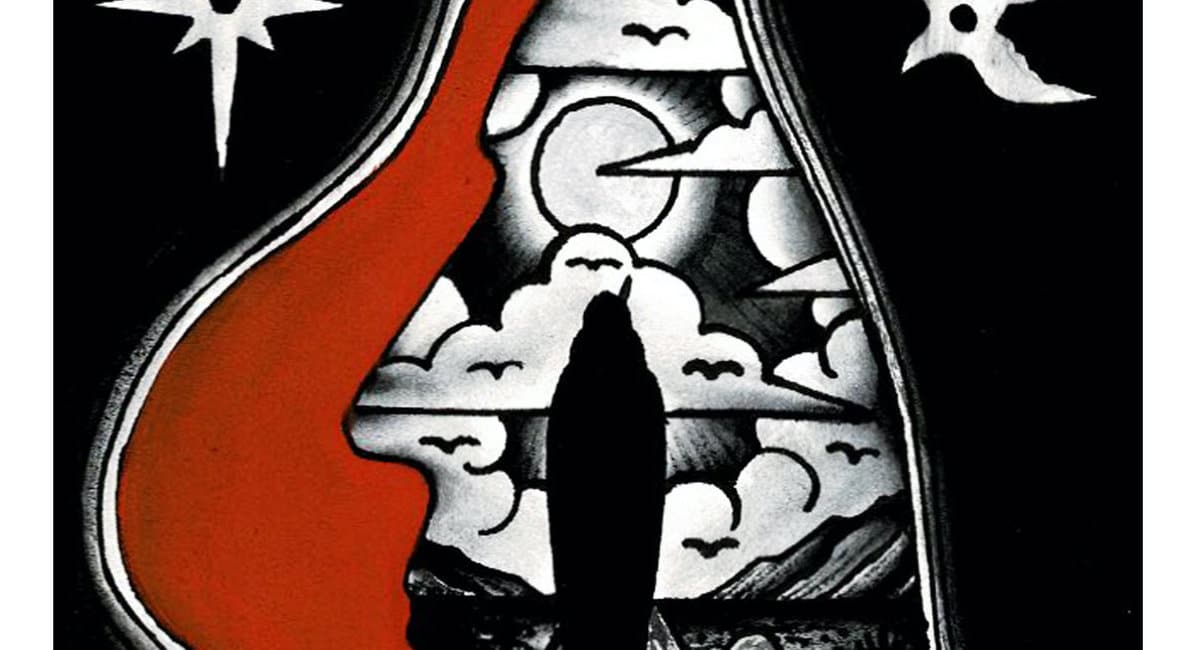 Today I share with y’all the new single from LIONOKA, which happens to be the old folk/country standard “Wayfaring Stranger.” This project means so much to me because I respect where this artist is coming from and the message he is putting forward. As an African that was born in America, I can empathize with the struggles of the Native Americans because we were both tortured at the hands of white supremacy. LIONOKA‘s music celebrates a heritage that I have nothing but love and respect for. All of the profits from this digital release will be going to the Pascua Yaqui Tribe Charitable Organization.  From our past pain, we can celebrate our future by destroying white supremacy with ALL OF OUR POWER! The fact that you are reading this on a Black-Owned website is a WIN. LIONOKA is one of my favorite Black Metal artists doing it right now because his music is so powerful. This song was recorded as a protest to the fake racist holiday called “thanksgiving.”

It is common knowledge that Thanksgiving is a day of historical deceit, and one that, to many, represents mourning and loss. While Lionoka is a project that aims to focus on the positive and holistic spiritual beliefs and traditions of the Yaqui people before Spanish influence, it is important to note that this does not mean that there is any intent to conceal or gloss over negative historical aspects—especially ones that have impacted the lives of countless other Indigenous peoples.

With this in mind, I would like to announce the release of a new single; the entirety of the profits of which will be donated to The Pascua Yaqui Tribe Charitable Organization, which performs and carries out cultural and educational programs with the intent of preserving as much of Yaqui history, language, arts and culture as possible, as well as helping to provide for underprivileged members of the Pascua Yaqui community.

As someone who has spent the past year trying to uncover cultural and historical information about my roots, I can attest firsthand to how difficult it can be to find accurate and unbiased information about the Indigienous tribes of America and Mexico, and this is one of the biggest reasons I’ve chosen to donate to this charity.

Special thanks to Doug Parsell for playing drums on this single and to Michael Aul, who created the artwork for this single and is auctioning off the original painting, with all proceeds going to the same charity. Lastly, thank you for taking the time to read this and for any support you offer.” 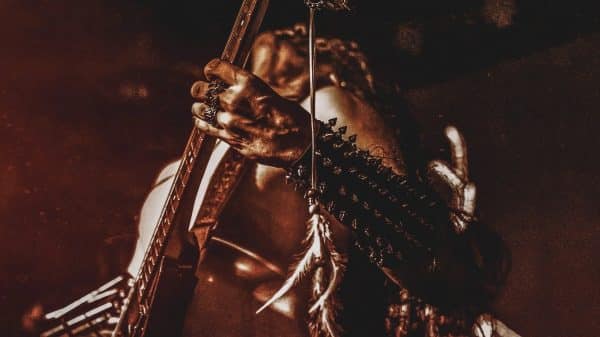 Cvlt recently had the pleasure of sitting down to interview a rising star in the northern sky repping Indigenous black metal just the way...