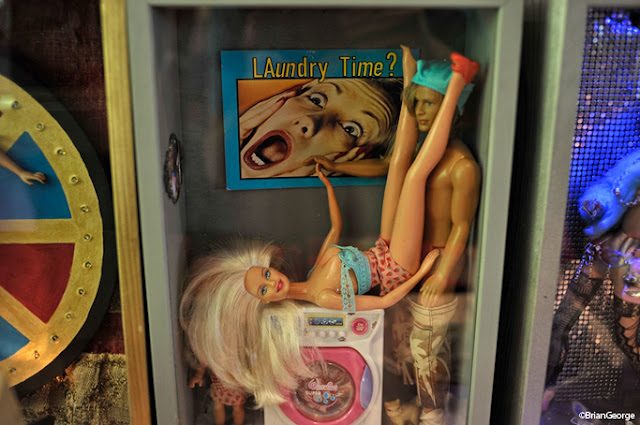 The strictest definition of sex addiction is a state characterized by compulsive participation or engagement in sexual activity, despite negative consequences. I been looking at this issue for 14 years, after a therapist suggested I check out the SA meetings. Sex Addicts Anonymous follows the blueprint laid down by Alcoholics Anonymous. The guru of this program is Patrick Carnes. Carnes became the Bill Wilson of the Sex Recovery movement after penning the 1983 book Out of the Shadows. The point of the sexual recovery process is to be able to have a healthy sex life and not one fueled by compulsion. But the gray area comes in – how is healthy being defined? Where do you fall if you do not have a Judeo-Christian value system that places the same moral boundaries on sex? In this regard, my therapist told me that it’s easier to think of sex in a way similar to how people in Over Eaters Anonymous think about food. They don’t abstain from food altogether, because it’s a normal human need; instead, they look at the types of food they binge on – typically sugars and white flours – and consider the feelings they self-medicate by binging on these foods. 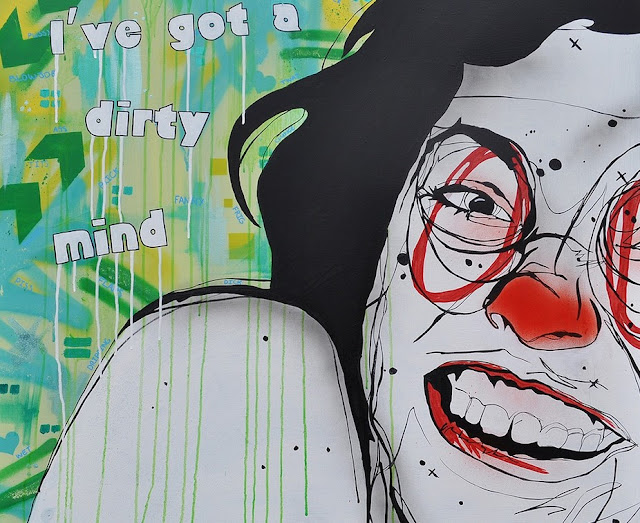 It’s easy to get confused as to what constitutes a sex addict, so I am going to take Recovery Zone’s “SAST” test. I am going to answer the questions honestly, and see what happens. The test first asks your gender, if you have concerns about your sexual behavior and orientation. It then goes on to ask if you were sexually abused as a child, if your parents had sexual problems, and if you are preoccupied with sexual thoughts. Do you feel your sexual behavior is normal, legal, or harmful? Have you tried to stop certain activities and failed? Things start to get dicey when it begins to dig into things I think are rather subjective, such as do you hide your behavior from others? (Not sure how this applies if you are an exhibitionist.) Then there are things like, “Have you felt degraded?” (Some people are into that sort of thing.) Do you feel depressed afterwards? (If this was a part of a hyper sexual bi-polar manic state, then I think it would be a symptom of mania, not addiction.) It continues to ask questions to look for the more compulsive powerlessness characterized by chemical addiction, with questions like, Do you feel controlled by sexual desires? Has it been a way to escape your problems? Has the internet created sexual problems for you? (I am not sure the internet is the problem, it is more what I do on the internet.) Have you spent money online for sex? Spent considerable time surfing porn? (What are we using as the barometer for considerable time here? If I have a couple hours of the day to kill, then I think it’s harmless. The problem, as I see it, is when the window of time I give myself is not long enough, and I drift into a compulsive trance and lose track of time. I begin clicking down a cyber-rabbit hole looking for what will be better.)

The “SAST” test goes on to ask, Have you spent considerable time in sex theaters or strip clubs? Have you maintained multiple sexual partners at one time? (So where does polyamory fall into this? Monogamy is not for everyone.) Have you regularly engaged in sadomasochistic behavior? (Now we are really getting into questions that are not fair at all. I do not think it’s what you do, but the how and the why you do it.) Do you visit bathhouses or sex clubs? Have you cruised public restrooms or parks? (Cruising is big part of gay culture. Not everyone who cruises in gay culture is a sex addict.) Do you believe casual or anonymous sex has kept you from having long term intimate relationships? (If I was doing that, then I clearly did not want something long term.) Does your behavior put you at risk for lewd conduct or public indecency? (Maybe that is just one of my kinks. Am I to blame for the rest of the world being hung up and vanilla?) Have you used the internet to make erotic or romantic connections? (You can’t tell me everyone on Tinder is a sex addict.)

So where did I fall, you ask ?

We have compared your answers with people who have been diagnosed with sex addiction. Your answers HAVE MET a score on a basis of six criteria that indicate sex addiction is present. To help you understand, the graphic below plots your score in relation to the scores of others.

So in scoring 14 when 6 was the score that confirms sex addiction, they are trying to tell me that I am over two times what it takes to qualify as a sex addict – I am a little confused why key factors such as co-morbid mental health issues and lifestyle choices, such as identifying as a member of the kink community, were not included if this was really updated to change with the times as they later suggest below. So read on and you will see what they are using to support their argument:

The SAST measures key characteristics of addiction. The following dimensions of an addictive disorder appeared in your answers:
Preoccupation: obsessive thinking about sexual behavior, opportunities, and fantasies
Loss of control: inability to stop behavior despite commitments to self and others and despite problems caused by behavior
Relationship disturbance: sexual behavior has created significant relationship problems
Affect disturbance: significant depression, despair, or anxiety over sexual behavior

You’ve taken the test and it confirmed your fears. You’re probably frightened, confused, and overwhelmed. (Confused, not frightened or overwhelmed) Where do you go? Whom can you trust?
We know how you feel — we’ve been helping people like yourself since 1983, and we regard your anonymity as sacred. That’s why we created the Sexual Addiction Risk Assessment (SARA). SARA is an opportunity to get more information without anyone knowing about your addiction before you’re ready to share this information. The SARA is completely anonymous. No one can connect you with your test results. (…well, I guess they can now.)

Please make a note of your SAST score from the graph, and click here to learn more about the SARA.
You have just completed the Sexual Addiction Screening Test or SAST (version 3.1). This assessment tool has been used since 1983 to help determine if sex addiction is a problem.

This version of the SAST is new. It was updated to reflect changes in sexual behavior since the 1980’s and to be of assistance whatever your gender or sexual orientation might be. The database on which the assessment is made is composed of thousands of clinical patients, on-line assessments (such as this one), and non-clinical populations. It also is a simple screening tool which helps you sort out whether you have a problem or not. If you do have a concern, it is very important to see a trained therapist who understands sex addiction.We hope this process has been helpful to you.

Well, guys, I am not scared. I only stopped to masturbate once while I was writing this article. There is obviously still a lot of research and dialogue that needs to happen on this subject. As I have stated before in other articles, I don’t believe in right or wrong, or good or evil. I believe things are either effective or ineffective. When my sexual behavior becomes ineffective and interferes with other goals in life, then I take a closer look at it and seek outside help. But guilt and shame are not effective ways of dealing with it. If any of these things ring true for you, then don’t beat yourself up about it, speak to a therapist specializing in this and go from there.