Would You Kill Yourself to That Song?

The day you die is the most important day of your life. The sunset of your dog days. The cold climax to your weary autumn. This is “Last Supper” day. So will it be fillet mignon…or Fritos? Do you remember that that scene in Girl, Interrupted when Britney Murphy’s character 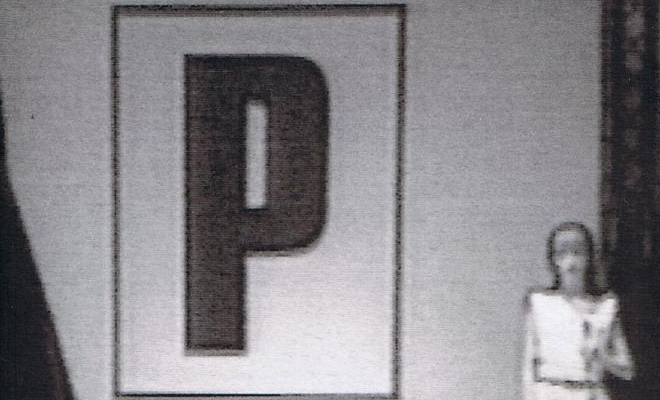 Would You Have Sex to a Portishead Record?

The other day I was reading Public Service Announcement, a piece from Beth Lisick’s Yokohama Threeway. It opens with the line, “DON’T HAVE SEX TO A PORTISHEAD RECORD,” and cautions the reader against boning people who have a sex soundtrack – music they’ve selected specifically for banging. I spit up

Earlier this year, Hammerhands released their utterly devastating first album Glaciers – an album of seething sludgy doom and eerie atmosphere that is sure to pop up on a few end of year lists around these parts. The Mississauga, Ontario based four-piece aren’t resting on their laurels though, and have

Would You Kill Yourself to That Song?