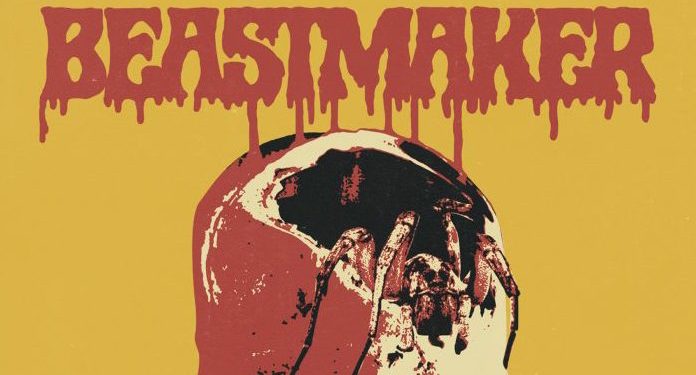 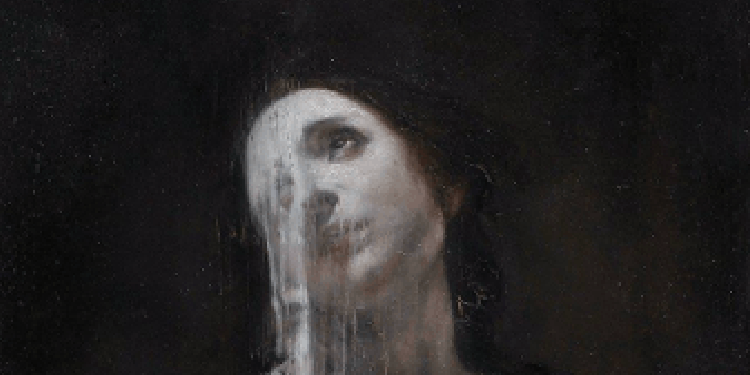 Just like clockwork… at least more or less. Every couple of years, a new Ides of Gemini full-length comes along, and given the schedule, it was about time for the band to release the follow-up to Old World, New Wave. During the wait, there have been a few changes for 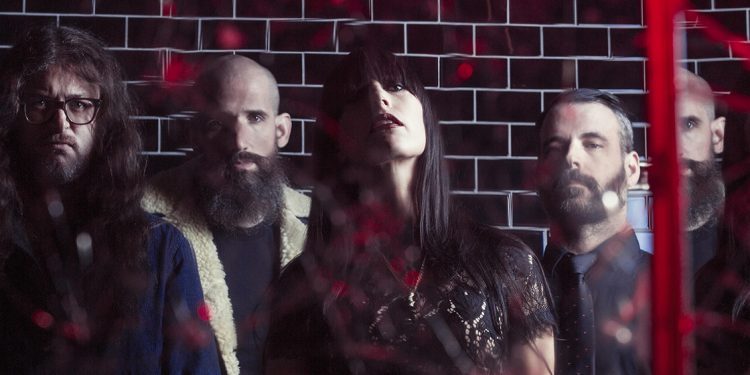 IDES OF GEMINI is a band that has been close to our hearts since the beginning of CVLT Nation. They are amazing people creating breathtaking music, so we were overjoyed when we heard that they had a new LP in the works with Rise Above Records entitled Women. We’ve been 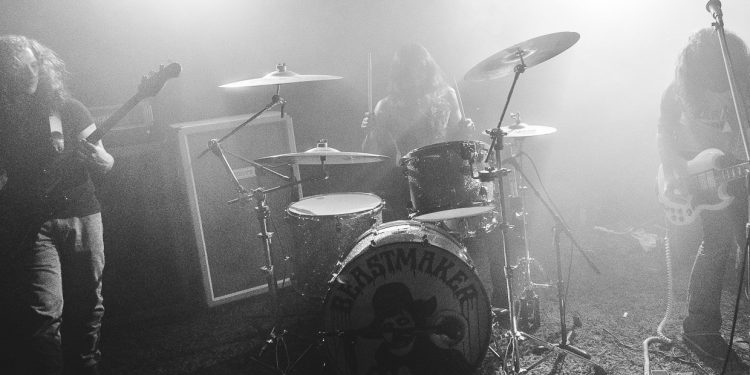 Earlier this week, I did a feature on one of our favorite new doom bands, BEASTMAKER, and now we are back with even more stonerdelic news! On March 25th, they are releasing their debut LP enititled Lusus Naturae via Rise Above Records (Pre-Order HERE!). We are beyond HIGH right now that we 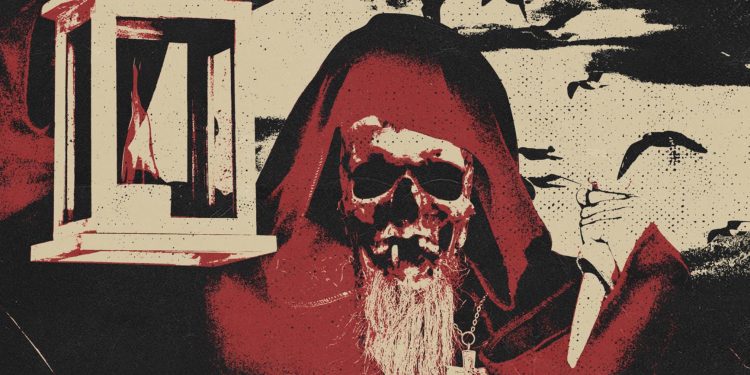 At the core of our passion for what we do here at CVLT Nation are the new bands that we discover. One band that we know will be blowing up this year is BEASTMAKER from Fresno, Ca. A couple of months ago, they put out their demo, then all of a sudden they

It’s fucking Friday, and that means I need to knock back a tequila shot, crack a beer and bang my fucking head. CHURCH OF MISERY has given me the perfect, ominous, old school doom-infested track to listen to during my end of week ritual – their track “Confessions of an