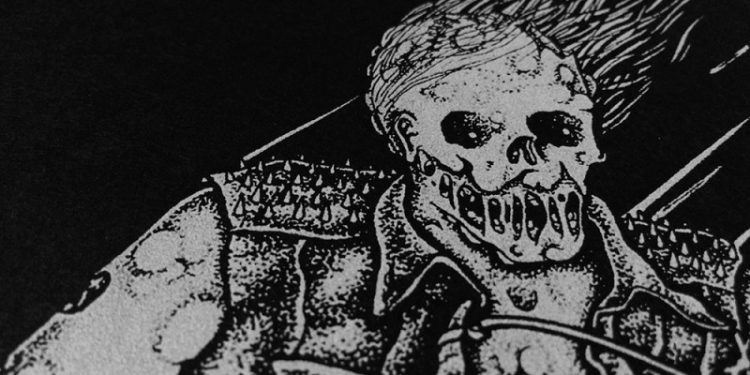 Death From Above… Mike Lawrence

Mike Lawrence is an illustrator whose work caught my eye a couple of years ago, and now we’re stoked to be carrying his awesome t-shirts, screenprints, patches and coasters in the CVLT Nation Bizarre. He’s worked with Midnite Collective, Pallbearer, Inter Arma and Creature Skateboards among many others, and he 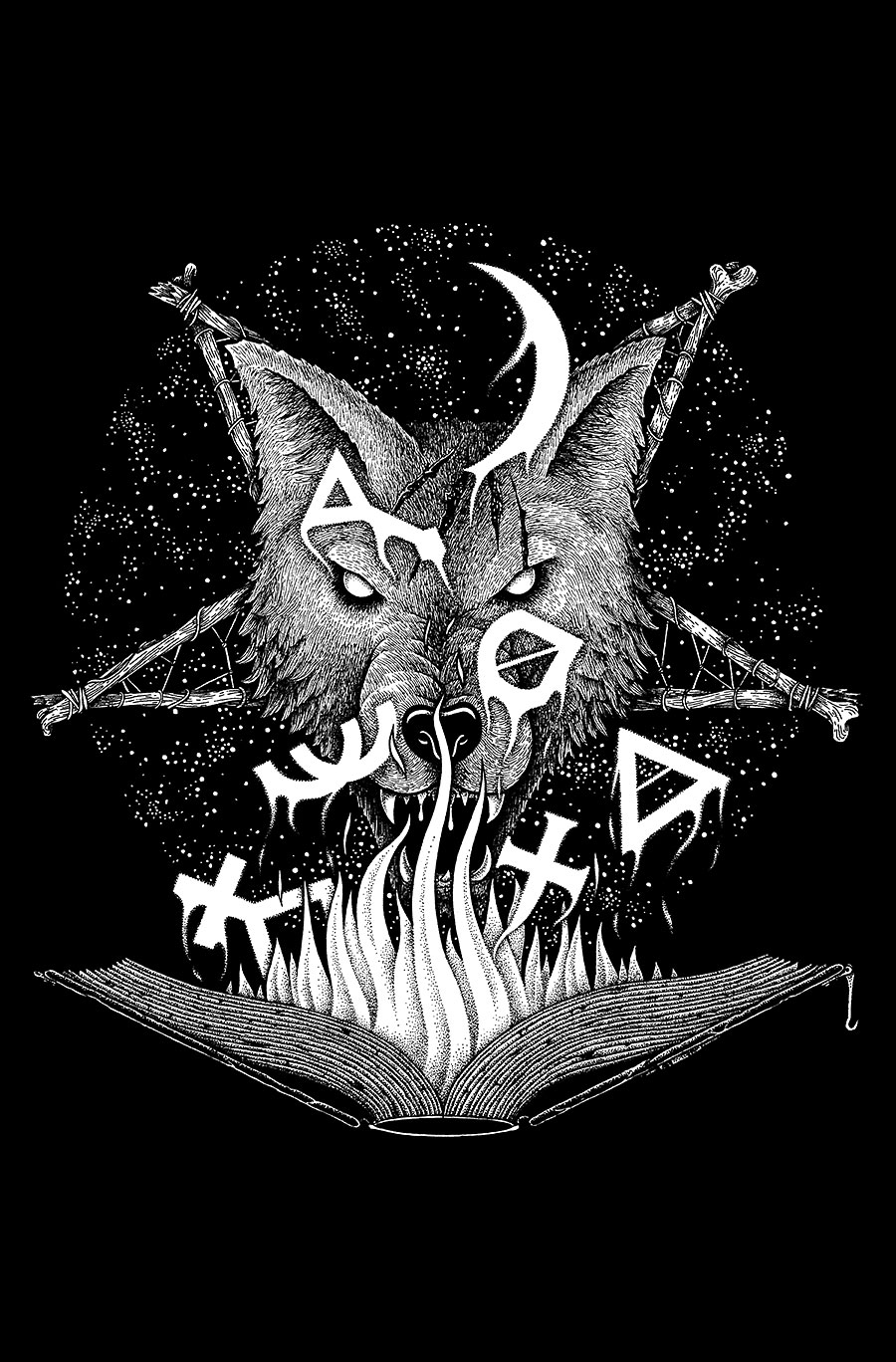 Midnite Collective interviews Mike Lawrence, Illustrator First off, thanks for your time in making this interview happen. It’s great to be able to get inside your head to see what makes you tick! Your ideas are so interesting in taking classic themes and aesthetics like death, gore, psychedelia, architecture, demons, 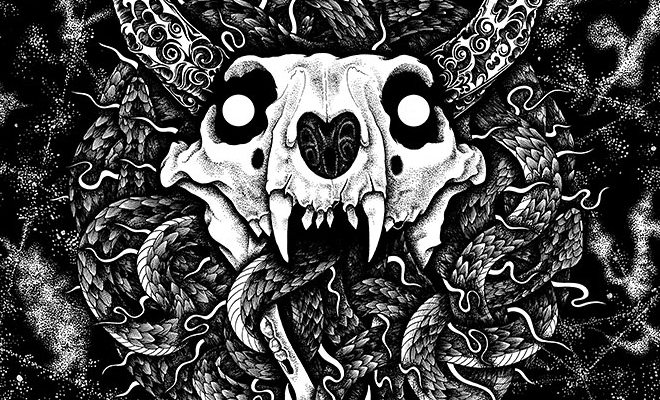 It’s been a while since I posted about some sick as fuck, dark and evil, metal-tinged illustration, so today I have some for you via Mike Lawrence Illustration. His work has everything in it that I want emblazoned on my chest and my walls – skulls and incantations, impeccable details

Death From Above… Mike Lawrence