When it comes to popular cults originating on U.S. soil, there are certain paths their enigmatic leaders have typically gravitated towards. These leaders have sexually terrorized congregations, mollified fear through mass suicide, summoned the fell swoop of government henchmen, or became wealthy enough to join Sea Org. However, some lesser 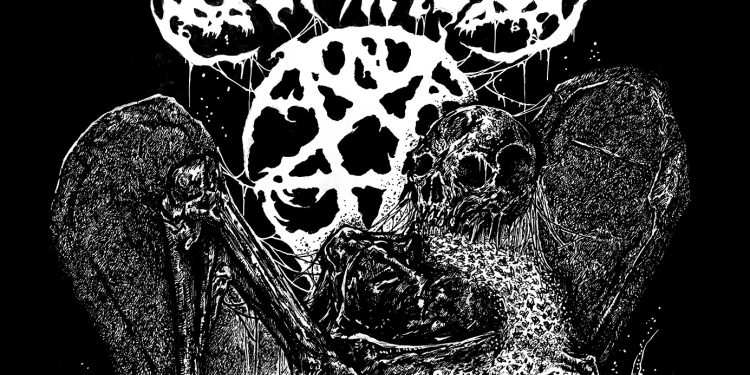 A lot of underground releases are slated to infest the world with macabre sounds on Friday, May 13th, and one of them is NOMINON’s Chaos In The Flesh…Live! coming out on CD via MORBID SKULL RECORDS and DEATHGASM RECORDS. For the trvly kvlt among us, there’s also a cassette version available here from Hexed Cemetery 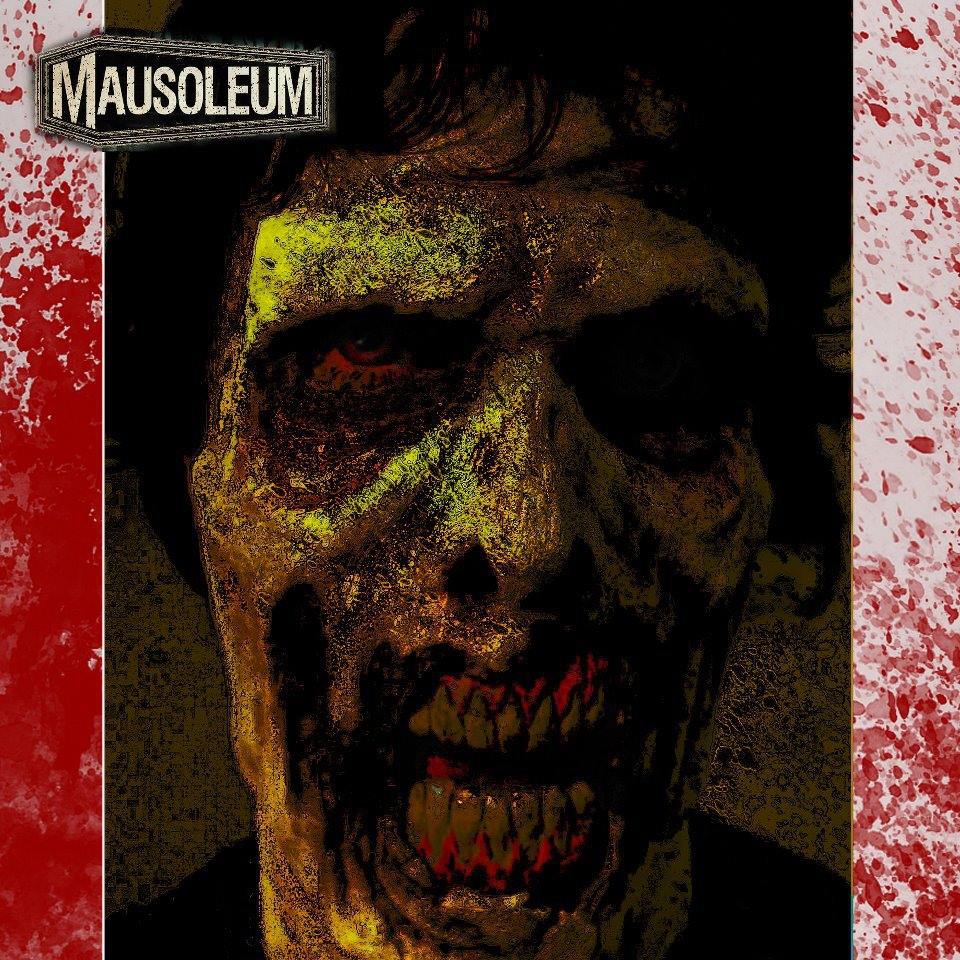 Sewn together from the rotting remains of Incantation, Disciples of Mockery, Morpheus Descends and Gorephobia, Mausoleum have been butchering their way across the underground circuit since 2001. Over the course of their fourteen year career, they’ve put out two full lengths, numerous splits and also managed to emit their decaying, plague-filled sound into such acts as Engorge, Morpheus Descends and Typhus.