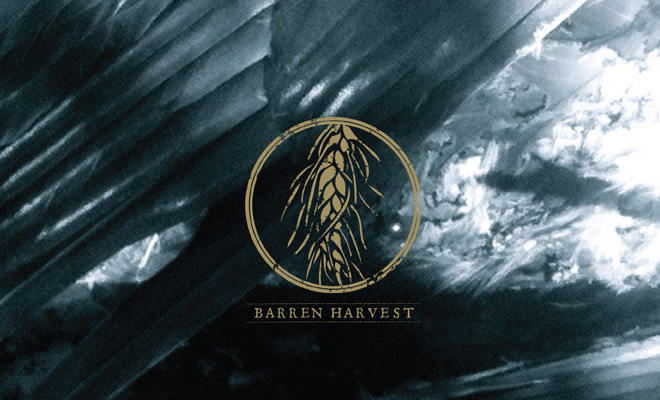 by Oliver Sheppard Pinkish Black’s sophomore LP, Razed to the Ground, is set for release on September 17. The Fort Worth band’s first and self-titled LP (which was reviewed for CVLT Nation last year, here) was on Denton’s Handmade Birds label; the new album sees them on the larger and

The End of Black Boned Angel

There’s beauty to be found in devastation, a faint glimmer of hope sparkling ever so slightly through the wreckage. It’s not always to be seen though, but often it’s there and if you venture into the largely dark world of Black Boned Angel, you could just find it. On first

On May 15th, a very special record is coming out via Handmade Birds, and the name of the band is PINKISH BLACK. To read how CVLT Nation feels about this record, read our review by Oliver Sheppard HERE! This gives a new sound to awesome, with a new definition of

Pinkish Black are from Fort Worth, Texas. Their debut, self-titled LP on Handmade Birds is a crushingly heavy offering of alternately gothic sludge and ethereal psychedelia. The band are presented as a deathrock band, and I suppose a case could be made for that; influences like the Birthday Party are