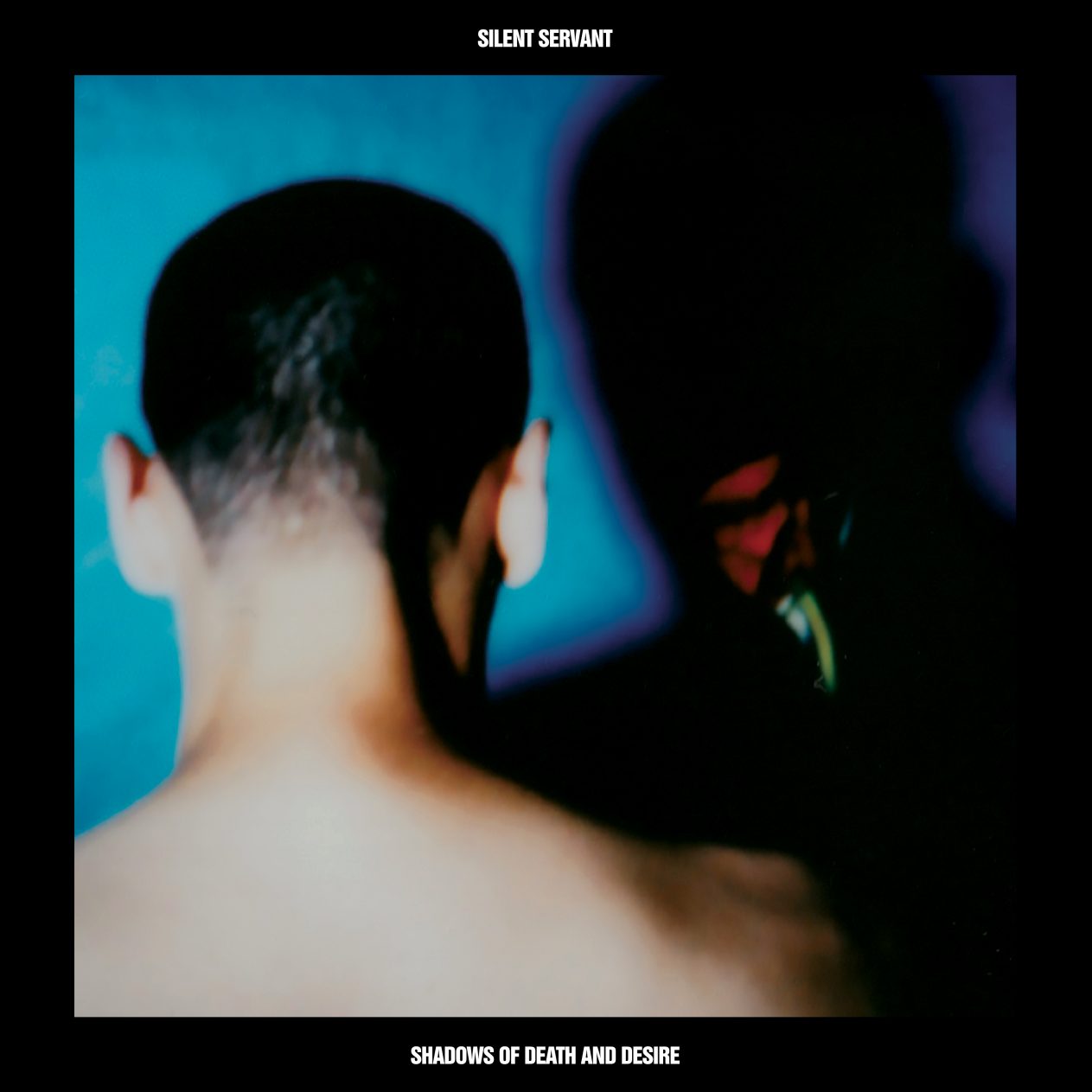 Mendez’s tenure with Sandwell District however was just the beginning and since the label’s demise he set out to create his own outlet in Jealous God, carrying on the ethos of Sandwell District. Setting out on his own, Mendez released his seminal debut album Negative Fascination propelling a darker side of electronica to the fold. The attribute that made that record so successful and entertaining was Mendez’s ability of bringing many different elements under the same roof. Techno might be where the foundations lie for Silent Servant, but elements of industrial, noise and even post-punk fueled this glorious cocktail.

Silent Servant now returns with Shadows of Death and Desire, a record that continues the tradition of Mendez’s genre bending motif, but in a more raw and brutal sense. The beginning of the record makes it clear that this is a more dense and aggressive work, arriving with a perspective that is both futuristic, but also containing a darker aura. The energy of “Illusion” is at a peak, but at the same time the soft percussion covers this endeavor under a cloak of darkness. It feels like a dark cyberpunk influence is at play, something that could have come out of a world not unlike the one depicted in Blade Runner 2049. “24 Hours” further drives that point across, combining the erratic rhythm with the manic synth progression to achieve an extravagant result. This dark futuristic perspective, reveals that the core foundation of this record lies on its relentless progression. The repetitive motifs take on elements from industrial music, presenting a detached, punishing progression that provides the fiery backbone of this work. On the other hand however, it is also the synth manipulation that grants Shadows of Death and Desire its most potent quality. The off-kilter characteristic of the themes manages to build a retro texture, which combines perfectly with the relentless industrial motifs and create interesting deviations. Through the circular themes of “Damage” Silent Servant creates this intriguing drops from the main melody, producing an out of place effect that elevates the whole endeavor.

The aspect however that completely steals the show in Shadows of Death and Desire is the atmospheric touch that Mendez adds to his techno brew. The start of “Loss Response” showcases that mode of operation in a vivid manner, creating a bleak ambiance through the rhythmic components while the droning synths mould the background. Similar is the case with “Glass Veil”, even though the progression takes on a harsher characteristic, while Mendez reveals his admiration for the post-punk scene in terms of progression and bass lines. However,that element comes into full fruition with the closing track “Optimistic Decay”, which sees Silent Servant reach an almost dark wave level, as the ethereal vocals kick in and the whole result explodes.

All these aspects of Shadows of Death and Desire are simply another testament to the ability of Mendez to produce innovative electronic works. Taking on a more abrupt manifestation Silent Servant serves a cold offering, filled with the power and urgency of techno, the cold detachment of industrial, but at the same time an ethereal atmospheric touch and a dreamlike serenity to wrap it all up. An overall excellent release, and one that will be very hard to follow. 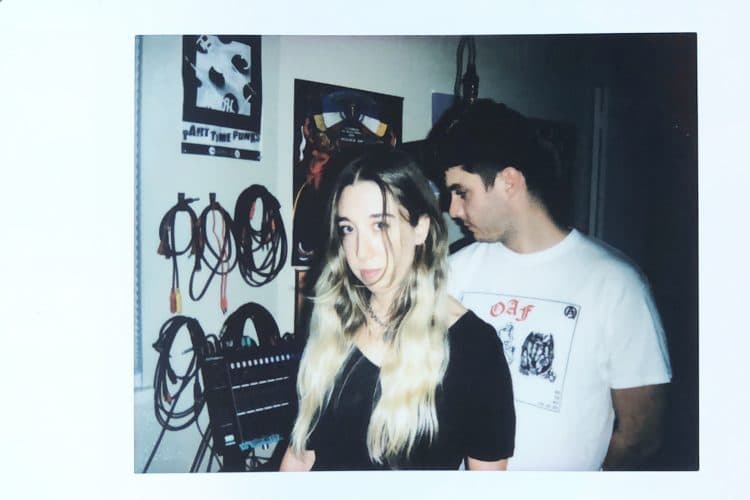 How awesome is SIGSALY? They’re almost too awesome for words – so awesome that I can’t stop dancing long enough to write this! When...