Faith Colaccia and Aaron Turner’s SIGE RECORDS is an underground force constantly releasing great obscure and experimental ambient, drone and beyond. While their output is constant and hard to keep up with, it is always of staggering quality, so here is a much needed “rundown” of what the label’s been up to and of some of their best recent releases. Every release outlined below can be purchased on the label’s store.

Menche needs no intro. He’s just the god of PNW ambient drone, and on this triple CD release by SIGE he lets his talent and imagination run free to create a colossal work of shapeshifting ambience. Sleeper is an album “designed” by Menche to fall asleep to, and to blur the lines between wake and slumber. The release is meant to be a vessel to transition the brain from the real world to the oneiric realm which lies beyond. Deeply moving and staggeringly mental, this album is a slow descent into corporal and psychological torpor, that feeds the subconscious, luring it out of it sleep and enabling it take over the listener’s senses. As such a trance-like state is induced through reverbs and shimmering ambience, as a tapestry of flickering sound is laid out to allow the psyche to gently lay upon it to succumb to omnipotent arms of sleep. A noise/drone project by Aaron Turner himself along with William Fowler Collins, Thalassa is an exercise in sonic evisceration, where the binds and connective tissues of “doom” music that normally lie beneath the surface (feedback, reverb, and the dark matter binding it) are exposed and revealed in their naked and flesh-like traits. Herein you will find walls of static suddenly being brought to the forefront of the performance, and all that is normally used as abstract connective glue in more conventional places suddenly takes an earthly and corporeal form right before the listener. The drones and shards of static come down upon the listener like an ash fall, their descent almost suspended in limbo as they slowly subside, but the weight and temperature suffocating as they choke all sunlight and air out of the listener’s sensorial range, generating a caustic and inhospitable sonic wasteland where any convention or familiar musical trait is buried in glowing embers. Nordra is a glitch/experimental electronic project by Monika Khot. This self-titled opus of hers is a cerebral mindfuck encompassing various schools of thought in glitch and “brainy” electronic music. For instance, I hear some Amon Tobin, some Boards of Canada, some Haxan Cloak, some Tim Hecker in her music, as well as some more abstract thought borrowed by entities like Pan Sonic, Autechre, and Alva Noto, and even shards of other bizarre elements borrowed from video game music and beyond. It rarely gets more “mental” than this in electronic experimental music, so if you’re one who enjoys your synapses to be literally gnawed on by the musician through their compositions, then Nordra should delightfully serve these self-harming tendencies of yours. Haunting, visceral, thought-provoking…. otherworldly. These words come to mind to when attempting to label this staggering work by the renewed PNW “super-duo.” Throughout its slow-moving deluge of collapsing emotions and of imploding sensorial agony, Turner and Menche take the listener into a murky shadow zone of sound where existence and reality itself appear to be transient, ephemeral and evaporating. Links and bonds to reality are loosened and severed, just like the lines of a ship coming undone at a dock as it inexorably drifts away from its safety into open sea. Lustmord, Common Eider King Eider, Mindspawn, and Nordvargr would be good starting points to understand this extremely immaterial exercise in audial dissolution, but any reference or example is a mere specter – a mirage that is gone the second it appears, leaving the listener alone and isolated in a parallel “state,” not knowing how they got there or how to shake it off to return to reality. Total mind-entrapment shit from two of the most visionary sound sculptors out there. 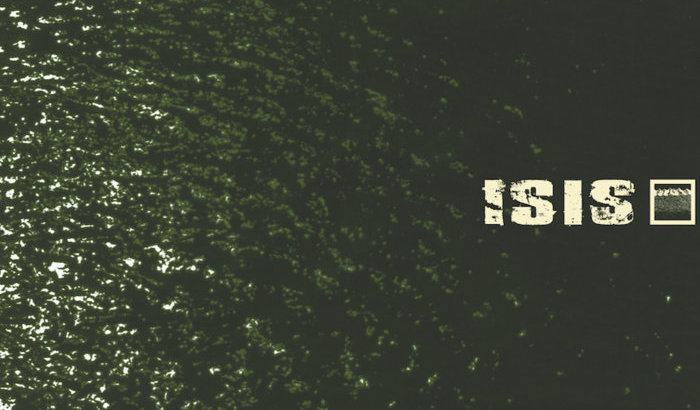 With Celestial reforming, albeit briefly, it feels like an appropriate time to revisit all the major Isis releases. With the release of SGNL>05,... 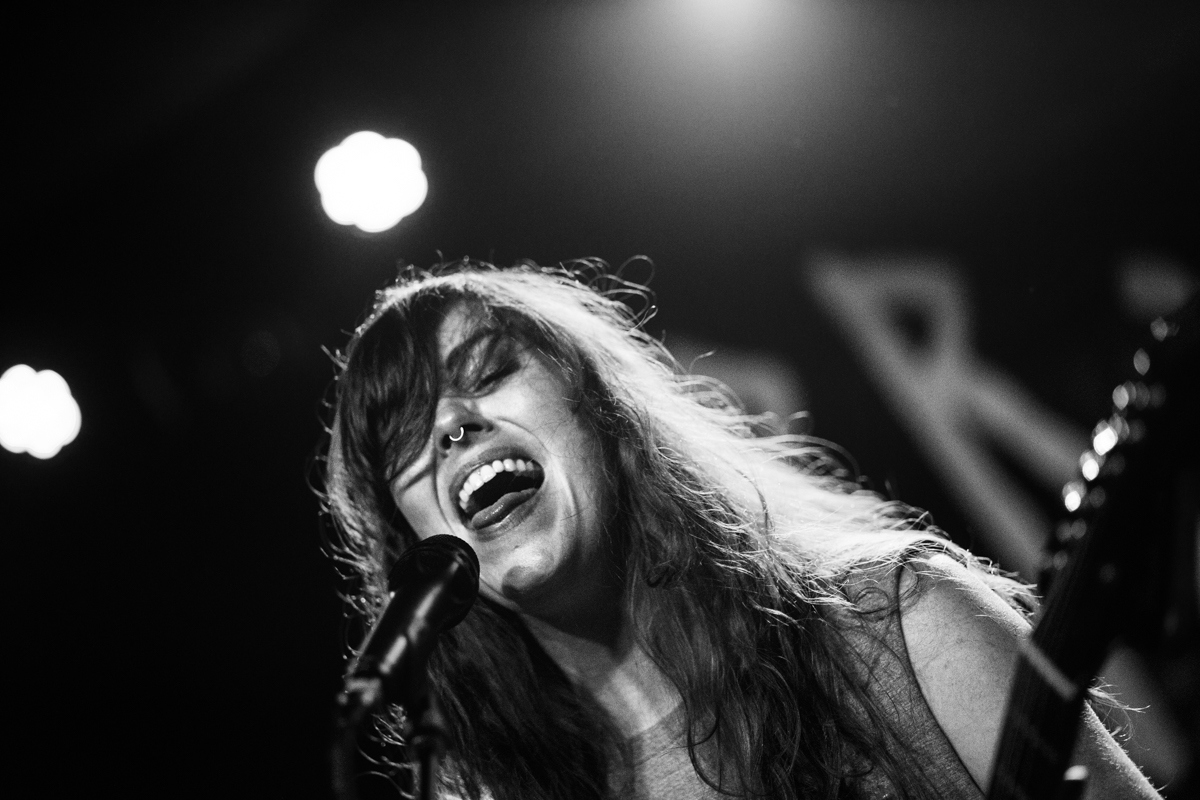 I have spent a LOT of fucking time visiting hospitals recently (and kinda pity the intern who, wide-eyed and earnest, asks me how I...