This feature is all about the shape of Post Punk to come! What’s so rad about this genre is that there are so many different roads that can be travelled by the bands that decide to create from this point of view. All you have to do is look at the roots of the genre, with Steel Leg V the Electric Dread, PIL, Gang of Four, Bauhaus, Killing Joke, Theater of Hate, Glaxo Babies all combining their love for dub into the mix. While bands like The Chameleons, The Comsat Angels and Pylon took a whole different lane. In modern times, many new bands have taken more of a death rock approach to it. That being said, two young bands that have my attention lately are breaking the fucking mold!

First up is Kaspar Hauser from Glasgow, whose brand of Post Punk has the muscle of The Fall but also has something very fucking special that is all of their own! I will tell you this – after just one listen you will be hooked just like I am. In the past 24 hours, I have listened to this EP more than 10 times. Kaspar Hauser’s music is catchier than a horrible virus, but will make you want to dance instead of getting sick! Another thing I freaking dig so much about this band is how honest and passionate their music sounds. Now it’s time for you to be the judge – I would love to hear your feedback, but there is nothing you can say that would make me not be a fan of this band! They have been influenced by the past, but Kaspar Hauser is taking us into the future – this is why they are the shape of Post Punk to come. Next up is Passive, hailing from Vancouver – if I had try to pin down their awesome sound, I would say they are almost like Know Wave bred with a little bit of the Pixies and raised by Nick Cave. They are willing to take chances with what they create, and that’s what makes them so appealing. Now if if we are talking about their live show, it’s next level, because they bring some doom into the mix, which brings it to another plane of reality. What is going to be rad is to see and hear how Passive grows, because I know for a fact that this only the beginning for them – which is why this band is the shape of Post Punk to come! In this article:Kaspar Hauser, Passive 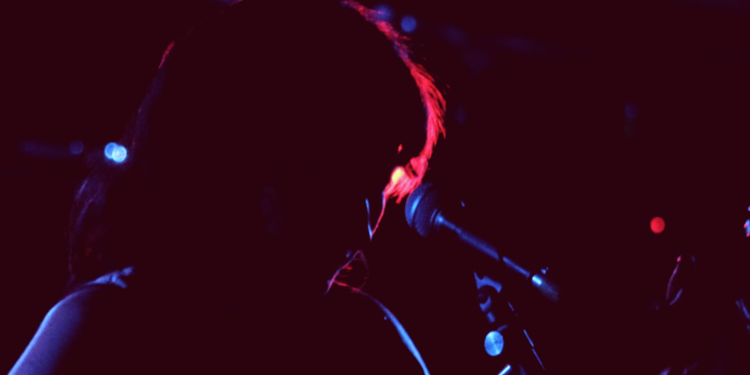 Photos: Bad/Good On August 8th, we were lucky to see a show that we’d been anticipating for the past few months. Miserable, Death Bells... 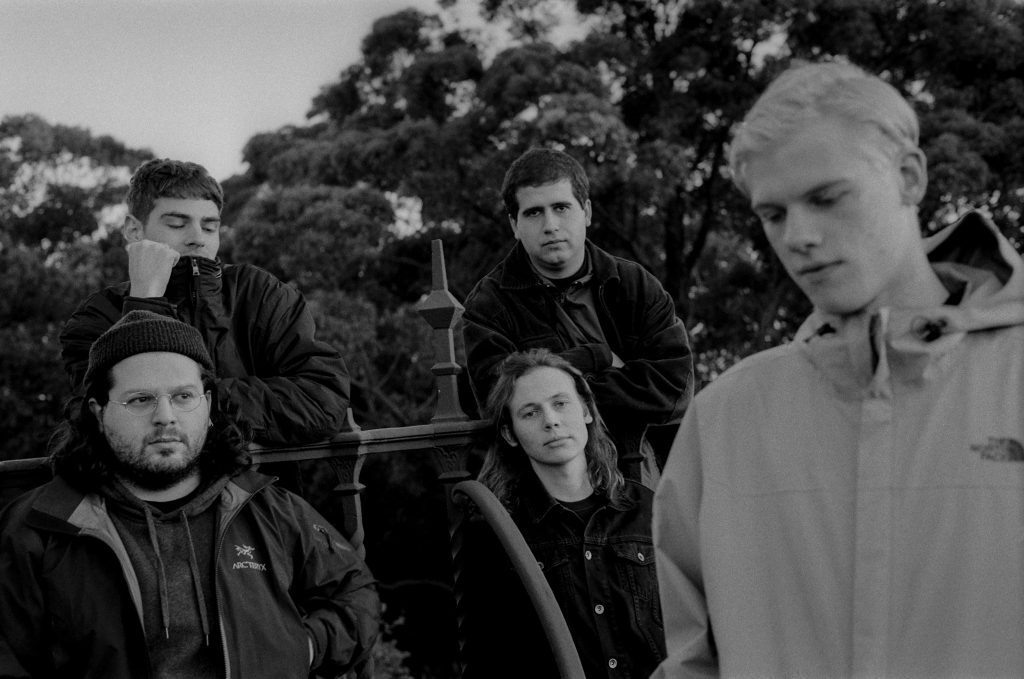 In honor of one of the raddest tours of this summer that features MISERABLE, DEATH BELLS and FEARING, Death Bells have put together a mixtape for us!...