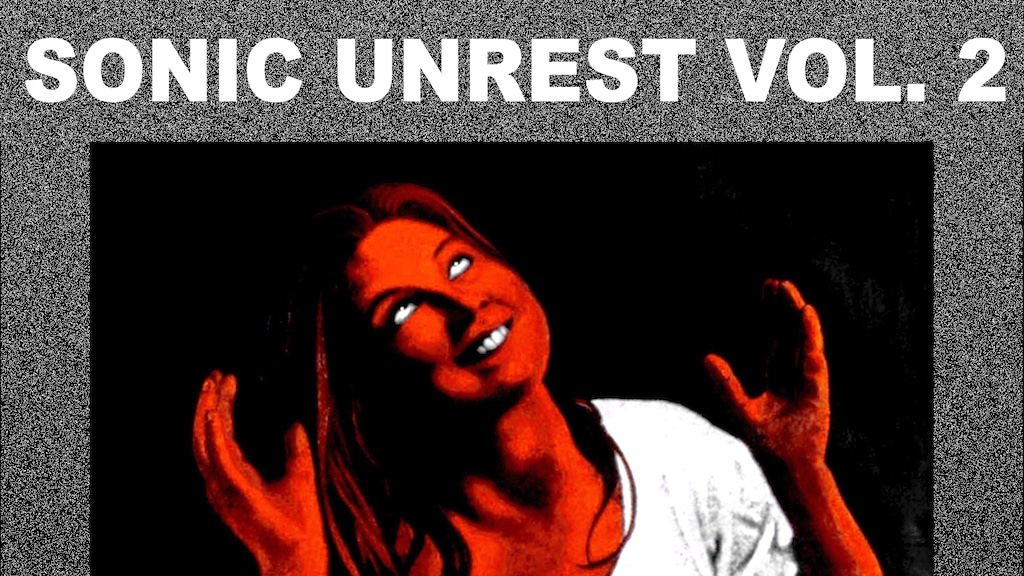 It’s three days of underground music expression ranging from post-punk to psychedelic doom, all hosted on youtube.com/cvltnation. Each artist has donation links so that the audience can support them directly.

In this article:Featured, sonic unrest 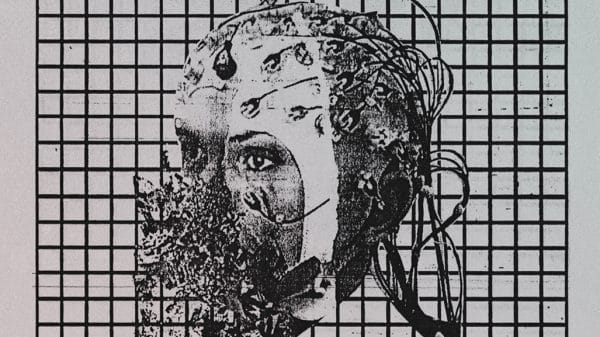 Listen to the Explosive Industrial of TRACE AMOUNT “S.U.R.V.I.V.A.L.”

TRACE AMOUNT is back with a brand new record entitled Endless Render and it’s a fucking MONSTER! It sounds like a cold night in...