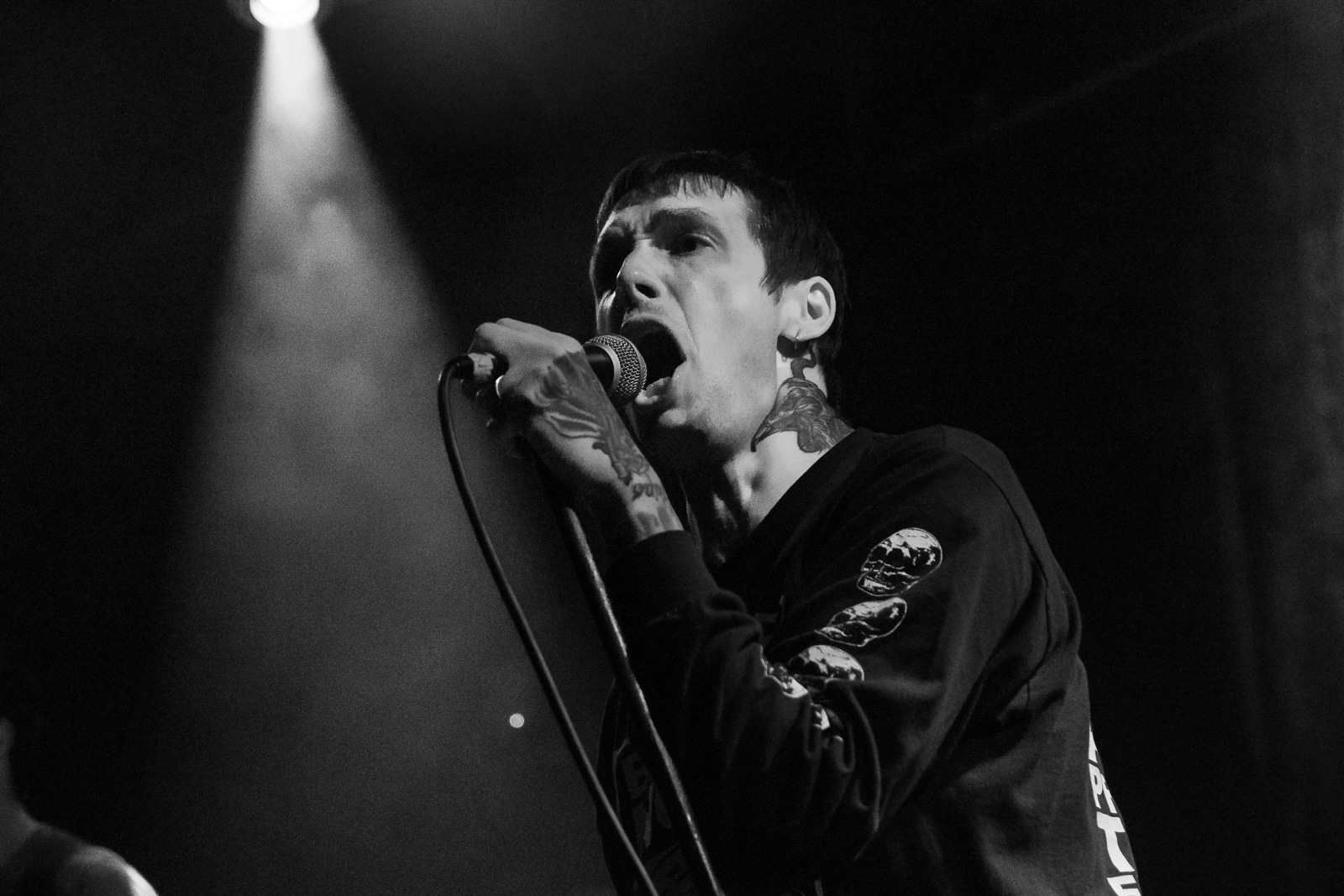 Touring bands Uniform, Portrayal of Guilt, and Body Void performed in San Francisco at Rickshaw Stop on November 3rd, 2021. Usually home to dance parties and indie rock shows, the independent music venue was pounded by three different styles of heaviness in one night.

Body Void, formerly from the Bay Area, drew out longtime fans with their flavor of conscious doom metal. Portrayal of Guilt saw the audience at their most aggressive, fueling circle pits with their black metal terror. Uniform blanketed the audience in noise, feedback, and urgent, terse vocals backed by pounding beats.

Each of the three bands has recent albums which they showcased, with music videos for them linked below. 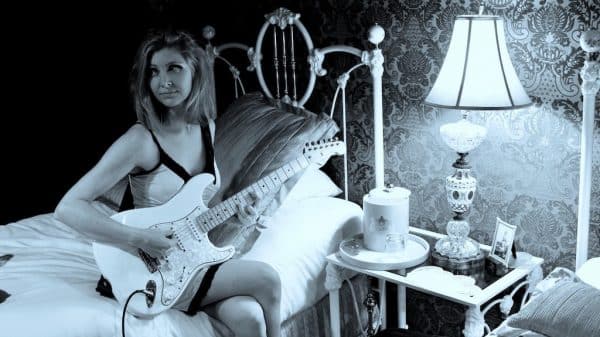 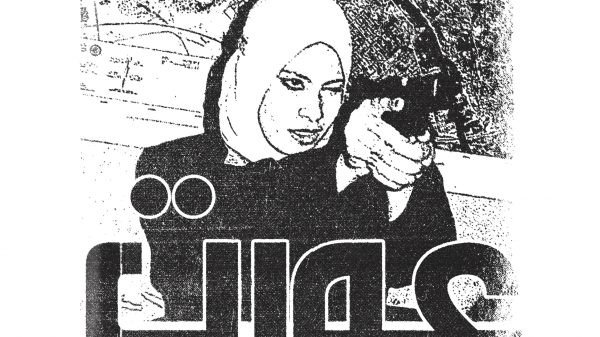 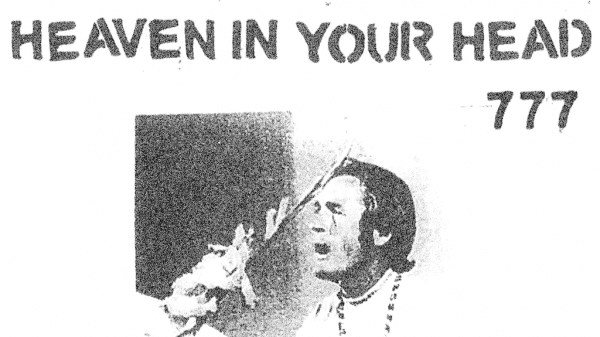