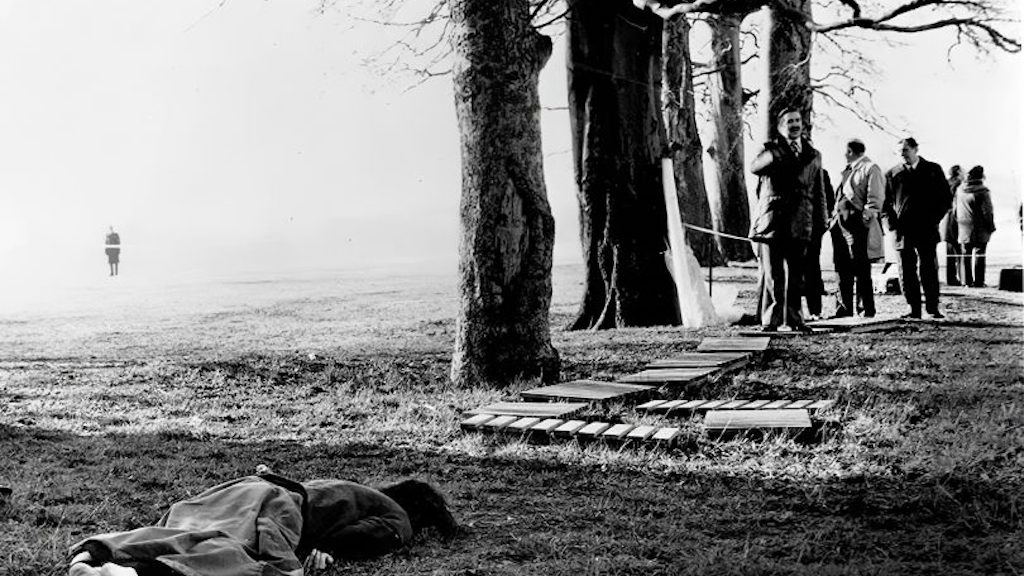 Peter Sutcliffe (Rot in Purgatory), aka the YORKSHIRE RIPPER, leveraged the system to get away with his 13 assaults and murders. He knew that women were disposable to a misogynistic society, and that women in sex work were even more invisible. And he was right – the Yorkshire Police relied on assumptions and prejudice when it came to finding the Yorkshire Ripper, and that was why he was able to attack and murder women for five years without getting caught. Police imposed a curfew on women “for their safety” instead of imposing a curfew on the men who were clearly preying on them. And the same thing has happened over and over again, whether we’re talking about Lonnie David Franklin Jr. in Los Angeles or Robert Pickton in my hometown of Vancouver. So here’s a tragic gallery of cops struggling against themselves without realizing it 1975 to 1980.