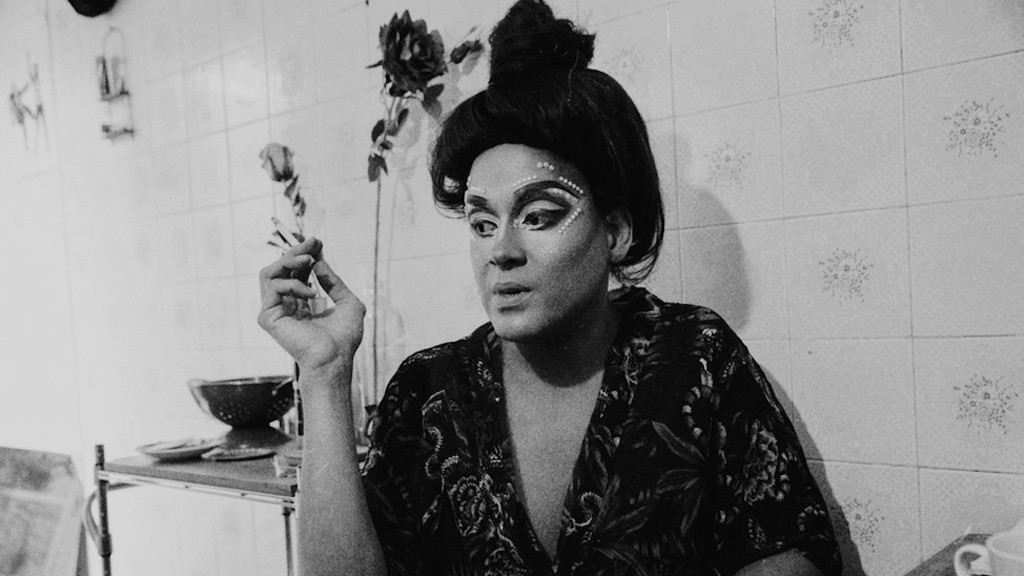 What does it mean to be an outsider at a time when everything can be commodified? What does being an outsider mean when Pride has become a corporate celebration and political campaign stop and I can buy my kids Pride-themed granola bars from a company whose name refers to a group of fundamentalist Christians who were deeply homophobic and transphobic? Well, that depends. Are you a contestant on one of America’s most popular reality competitions, or someone navigating the Catholic culture of one of Earth’s largest cities, São Paulo?

Brazilian photographer Larissa Zaidan shares the outsider experience of São Paulo’s LGBTQAI+ community with her gorgeous photo series of local drag queen Mackaylla Maria. She’s captured intimate moments of Mackaylla’s transformation and performance with beauty and tenderness. These are pictures of a person embracing themselves for who they are, and a reminder that intolerance of others springs from intolerance of our inner selves.

In Brazil, where desire meets repulsion and leads to violence when it comes to the acceptance of the LGBTQAI+ community, everyone who has built themselves a drag queen persona knows that facing the streets as a performer can sometimes feel like going to war. It’s been only 36 years since Brazil became a democratic country. During the military dictatorship, it was widely accepted that police would persecute and kill gay and trans people as if they were a threat to family values.

This past casts an aggressive shadow over everything, even if Brazilian society regularly sweeps things under the rug to escape facing its own violence. Because of that, according to Larissa, respect and empathy is the most important thing when documenting someone like Mackaylla. She believes it is essential to make her photos as accessible as she can for the people captured in them. Her work is not made only for the outside gaze, but for every corner that the visual arts don’t reach.