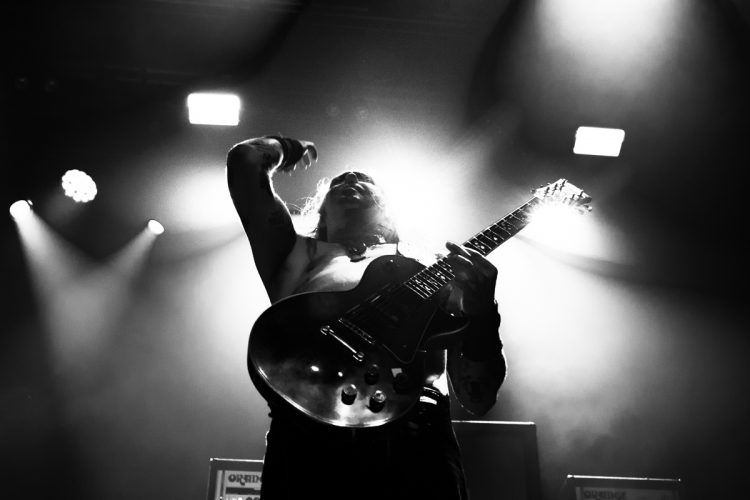 I am not high.

I am not drunk.

Shit, I’m not even tipsy.

I’m stone cold sober tonight and that’s not some life choice so much as it is a result of having some pretty (certified) lady shoot lasers up my asshole this morning and now all I can do is worry I’ll do some stupid shit that will cause me to bleed out of my jeans.

And, yeah, I know that’s too much information but I feel its worth noting that some seriously ass-backwards planning I am walking into a gig that all but demands an altered state with clear eyes and a fresh hell of anxiety.

But nuts to that, right?

I never really thought of Dylan Carlson as a polarizing figure so much as one with a singular (and decidedly influential) place. You either know his work or you don’t and if you do, odds are, you were led there through an appreciation of low, voluminous suffering and so his idiosyncratic brand of sunstroke hymns is just the kind of crushing aridity that will make your wild loneliness complete.

If you don’t then you probably don’t for a reason and that’s cool. I used to have issues with Earth too and it wasn’t until I got into some new century tar rock that I was able to revisit his gloom.

And so I can concede that being introduced to his near thirty-year career with a bleach-boned set of magma dirges written for and performed by solo electric guitar might not be the easiest introduction to his work but it sure does function beautifully as an aphasic welcome to the once and future kings of the Weedians.

Migraine heavy and spare as Hemingway, Mr. Carlson’s set of palatial soundscapes evokes an apocryphal American dream where wild manes run free and dust portends justice; a place where the Manifest Destiny weighs heavy on the hearts of good men gifted by the slaughter and so they sow their penitence into the soil, praying quietly, night after night, that their labor may one day return hope to this scarred land of plenty. 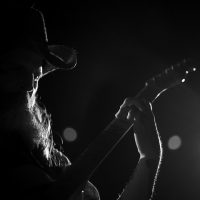 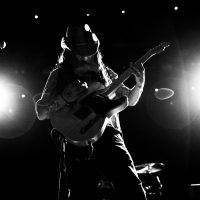 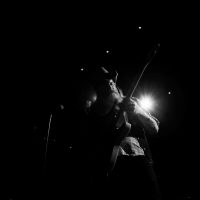 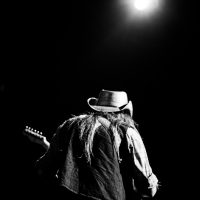 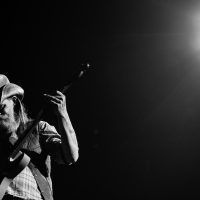 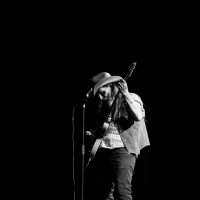 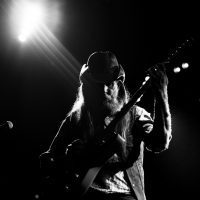 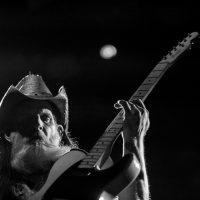 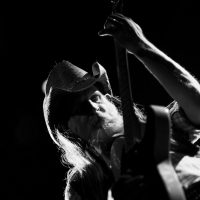 I never thought I would see Sleep. Hell, I never thought I needed to see Sleep until a couple of years ago when I dug up Dave’s old third generation bootleg rip of Dopesmoker and I thought, yeah man…let’s get fucking crushed which, by no small coincidence, was right about the time that these maximum heshers started playing gigs again and I missed one after another after another and once it seemed like the reunion racket was dried up, I pretty much figured I was fucked.

But then The Sciences happened.

And holy FUCK do these dudes deliver on the promise of their excessive reputation. There are SOOOO many amps, SOOOO much fucking smoke and SOOOO fucking what we’re gonna play like it hasn’t been twenty years since we rocked your balls off in steady earnest and all those tidy high derivatives can eat our respective dicks because heady is as heady does and you’d best appreciate POSTHASTE that you’ll never have the fucking nugs to come up against us or, baby, I SWEAR there will be blood.

There isn’t, of course. Sleep is a band of unspoken peace whose legend looms large enough over the acres of amplifier worshippers that no one would dare cop to defiance and, besides, even their most pale-gummed adherents just want the opportunity to get lit and bask in the wonder of the monolith as it triumphs strange braveries from the deepest, darkest reaches of space and the more they twist and trudge through their sweat-sticky epics the more I understand that I am nothing but a mad monkey hissing impotent fury at dawn and Sleep might just be fucking Vishnu, returning to right the plumb line once more before the void. 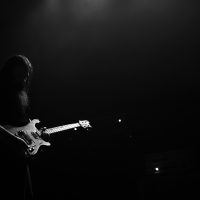 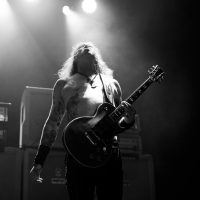 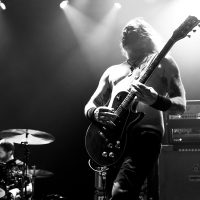 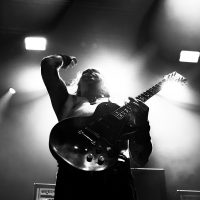 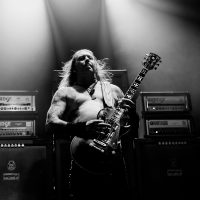 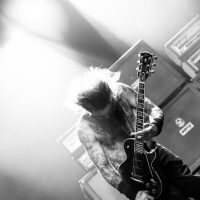 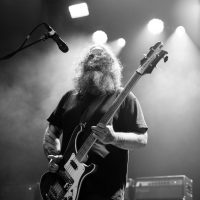 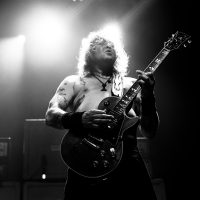 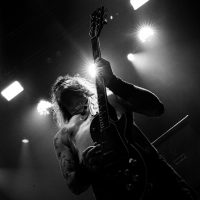 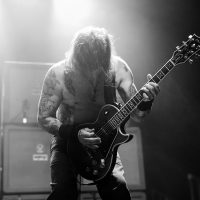 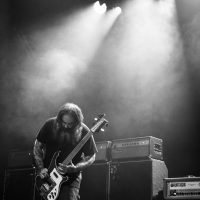 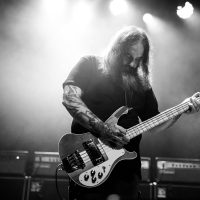 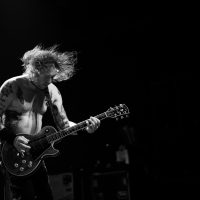 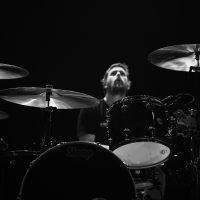 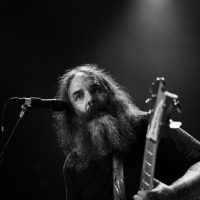