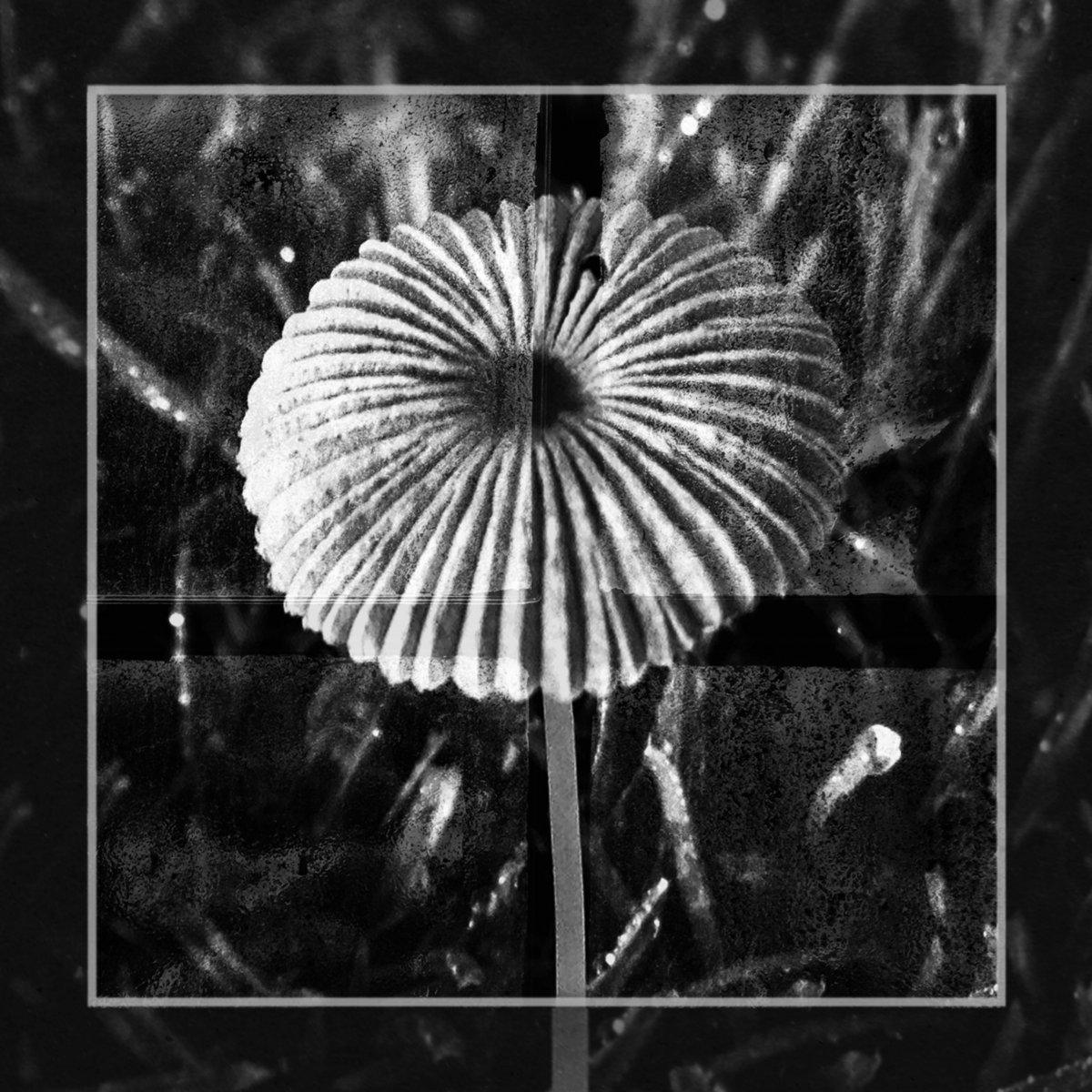 As 2015 winds down to its final moments, we present you with a handful of releases from 2015 which you won’t see on any “best of” list or on any “year end” lists, because that stuff that ends up on those lists you’ve probably heard again and again and again, over and over all year, force-fed to you by the usual trendsetters. If instead you want to learn about a handful of underground gems that no one has probably told you about, simply because they are not dog food for the scenesters, then you have found what you have been looking for – look no further!

1. ISOLANT – Isolant
Isolant from Boston play glacial, cold and lifeless industrial doom metal. The band features members of Morne, and their music is an absolutely savage and life-shattering listening experience. Blood-chilling synth constructions, colossal and butchering riffs, cavernous and feral vocals, and pounding drum machines are the essence of this debut tape by Isolant, a work so cold and fucking merciless that it will catapult you straight back into the vicious and cybernetic hell of Godflesh’s first releases, of Scorn’s Vae Solis and of Killing Joke’s heaviest 2000’s output (self titled and Hosannas From the Basements of Hell). 2. TRUP – Hymnes à la déroute
From a member of Funeste comes this project called Trup, also from Canada. More minimalistic in nature, and based more on home production and electronic elements, “Hymnes à la dérqute” is nevertheless a harrowing listening experience. This release is a real plight for the listener, as you are forced to crawl through a winding and swarming hell of savage drum machines, incinerating guitars and frightening creams. A perfect bridge between raw black metal and harsh noise that will surely please all fans of Sutekh Hexen, Fell Voices, early Locrian, Rotting Sky, Wold, and Skullflower.

Feral Light is a new band from the Midwest formed by former and current members of Wolvhammer, Empires, Manetheren and Finger of Scorn. The band appears to have taken Wolvhammer as the main source of continuity when setting off to write new songs, as the music appears driven by the same splicing of black metal and punk set up against a backdrop of misery and decadent melodies as seen in the popular Jeff Wilson-fronted band. In a similar manner Feral Light also plays very primitive, raw and dense black metal crust, with certain post-punk elements that shroud the music in a constant veil of sadness and disgust. The rhythms are usually slow and set on a painfully miserable and inconsolable mid-tempo, while the guitars are of pure black metal extraction, designing icy cold and malevolent but melodic riffs with a punk edge, that bring to mind recent Krieg, early Enslaved, Lifelover and early Shining. Overall, this demo fucking rules in its genre and it’s an absolute shame it has been most likely completely overlooked. Safe to say we’re really looking forward to seeing what they do next!