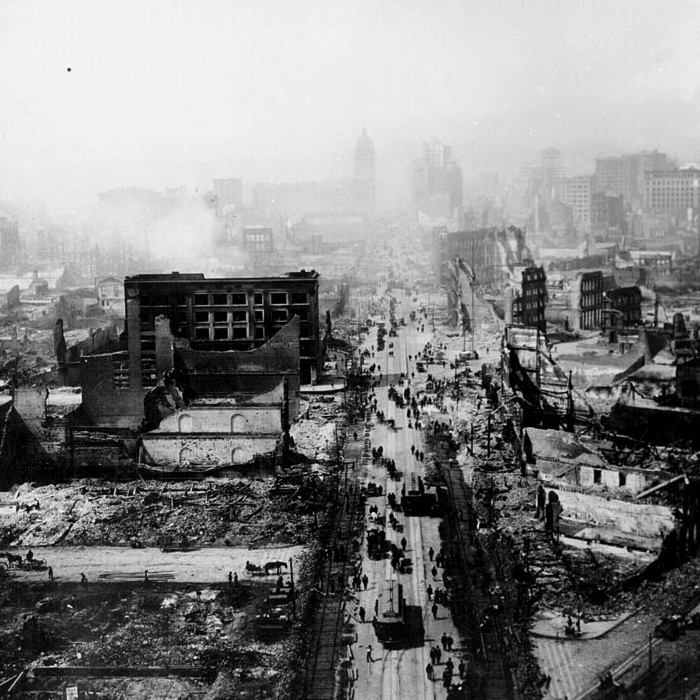 Screams from the Gutter Vol. VIII brings you four punk bands that have just gone fucking beyond. Be it the sheer bitterness with which they approach their craft, the anger and darkness, or just the crazy intensity and rage they purvey. Support these four bands – they are each different but masters at what they do and their music speaks for it self.

Exhaaust are from Oakland, CA, and pile up a mountain of aggression so big and tall that the sheer tonnage of this band’s music will squash you like a fucking bug. Exhaaust (featuring current and past members of Negative Standards, Ritual Control, Graf Orlock, Condition, Gather and more) play powerviolence-tinged hardcore that can not to be fucked with. The music is an unrelenting, bludgeoning, rampaging and rabid assault to the senses. The incinerating stop-and-gos, heaviness of the riffs, and general sense of annihilating suffocation that comes from these blasts of livid aggression is something that leaves permanent damage to your ear drums and your perception of what anger is. Pure fucking raging intensity for fans of Siege, Infest, Iron Lung, Dropdead, Gehenna and Disrupt. A head full of the fucks they do not give, Pattern Breaker (featuring current and past members of Shitty Fucker, Augurs, Pancake Lizard, I Wanna Die and more) also hail from Oakland, CA, and are a real headfuck of a band. Ok, this is hardcore punk, but it’s all weird and fucked. You can tell these dudes are eclectic and eccentric to say the very fucking least. The songs are full of movie samples coming from old action movies and comedies but the music is not funny whatsoever. It’s pure, bile-drenched filth, and noise-infested abrasion. The bass sounds like a buzzsaw one inch from your ear, the guitar sounds like choking on a cheese grater, the drums are a sack of hammers falling on your spine from fifty feet above, and the vocals are those of a madman screaming at you through a gaping wound in his throat. Take Melt Banana, Zyanose, Burmese, Lightning Bolt, Bastard Noise and Fukpig, and you will not be far from understanding what headfuck of absolute filth this is. Simply fucking rad. Avhath hail from Jakarta, Indonesia. Think about the hurdles a band from that country needs to go through to get going and getting their voice heard. This should enlighten you on the quality of their black metal-infested hardcore crust. The dudes take cues from bands like Gehennna, Iskra, Hexis, Torch Runner and Dead in the Dirt, and give it their own twist, blending in elements of screamo a la Envy in there and other fragments of shoegaze and emocrust, to materialize their own personal sonic hell. Support these dudes, all fans of various blackened hardcore/crust hybrids should not miss out on this band’s awesome craft. Feminist, anarchist and ultra-leftist blackened crust from Texas. Be warned, this is not shit to be taken lightly – this is the real shit, music of pure intent, songs of absolutely pillaging emotion and desperation. Dragged into unimaginable pits of despair by the furious vocal delivery of singer Natalie, Wildspeaker create songs that sweep through you like a frozen wind of pure desolation and  hit you like a hail of bullets, disintegrating your bones. This is crust punk in which all has gone livid, all hope has evaporated, all has ended up in embitterment, in which all prayers have been exhausted, all patience has ended, and all will to understand and tolerate certain things about society have ended in a massive implosion of rage and disillusion. Wildspeaker’s songs are a perfect blend of punk urgency and black metal bitterness, and this fantastic demo will be a real treat for any fans of Iskra, Agrimonia, Tragedy, Unru, Sunworship and the such. In the vein of Wildspeaker, Dakhma (who we’d already talked about in the fist SFTG episode) play feminist, anarchist blackened crust that is an absolute war zone of aggression. Their music incorporates elements of grind and noise and is absolutely unrelenting as it grabs the listener by the throat and submerges them in a storm of mauling sonic intensity.  They have just released a new EP titled “Raze” and just like their self-titled demo, this thing rips shit up big time, if not more. Also, for fans of Iskra, Dakhma will surely please also all the fans of the more extreme end of the blackened crust spectrum, where shit gets mixed up with grind, noise and powerviolence. In this article:AVHATH, DAKHMA, EXHAAUST, oakland, Pattern Breaker, screams from the gutter, WILDSPEAKER