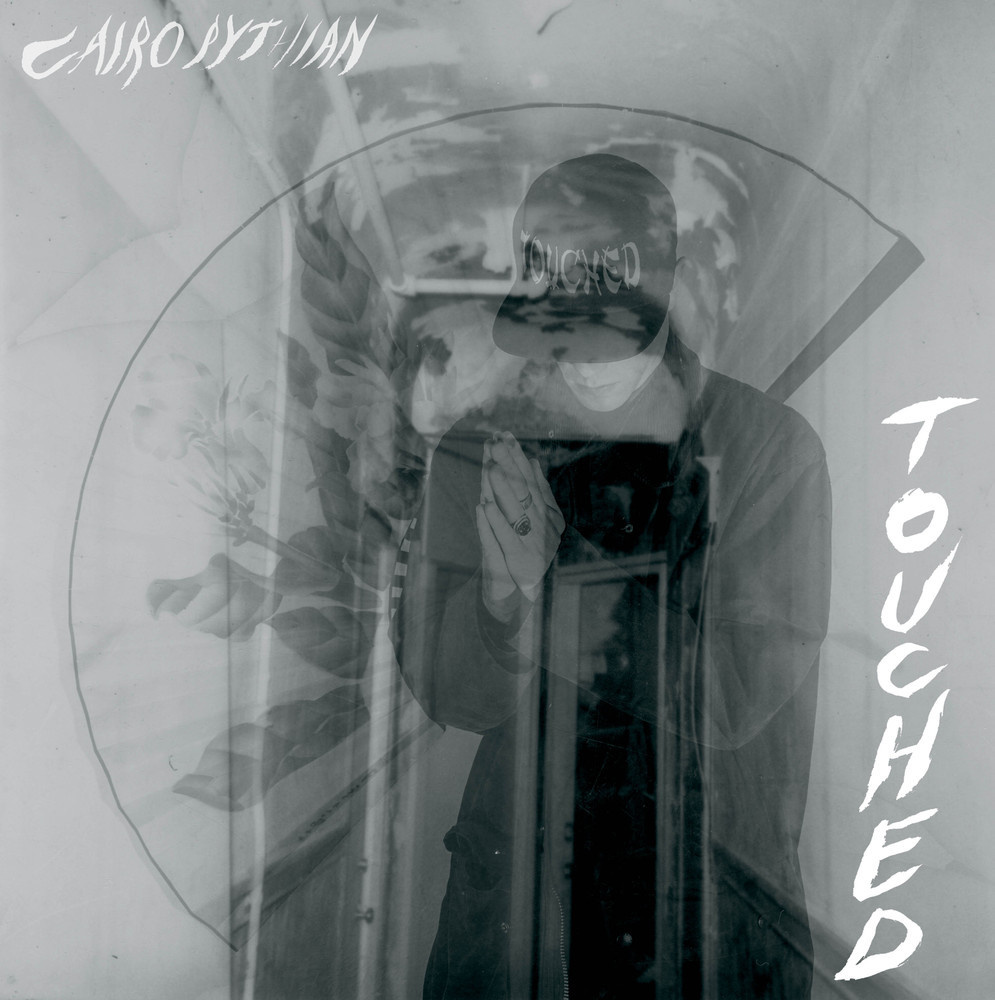 So what’s up with goth coming outta the Pacific Northwest? Cairo Pythian might have been the scene’s best kept secret. There have been enough post-punk bands worshipping Ian Curtis and friends, so why is no one at the alter of Love and Rockets? This one man circus has woven a weird piece of dark wave that pulls out the 70’s glam in one second, and then leaves you feeling Zombiefied the next. The synths are often darker than a Bowie-tinged guitar solo. The singer’s pipes tread somewhere between death-rock and the glam that birthed it.

But we are getting ahead of ourselves, because it starts off with a colder electro synth pop streak. The indulgent lyrics might have a silly 80’s rock element, but then again, the lyrics to “So Alive” didn’t break poetic ground. To Cairo Pythian’s credit, the album pulls from more places than just Daniel Ash. There are traces of Controversy-era Prince to Pretty Hate Machine-N.I.N. The popish industrial elements don’t give this the cheesed-out Rob Zombie feel. The title track is one of the strongest arguments for the project finding it’s own sound through the myriad of influences. The S&M ode “Asexual Cake” is sexual chaos not unlike some of Rozz Williams’ more experimental moments in Christian Death. This album doesn’t lean on the punk rock side of goth. Instead, he focuses on capturing iconic sounds with the narcotic glimmer of Brit pop’s sleazier side. “Yesterday’s Make-up” gives me flashbacks of pre-dawn partying I did in the late 90’s. It’s what was goth before goth was “goth” and bands were avidly worshiping David Bowie…as they should have been. This is not to say there isn’t any edge or grit to what he does. There is plenty of creepy snarl on “Goin’ Fishing.” The thick coat of general weirdness would make Psychic TV  proud at times, with swirling ambiance dominating songs like “Forbidden Days.” The industrial elements continue to find themselves glamorized for the dance floor and not really for rivet heads throwing punches in latex. The genius in his production is the lo-fi indie rock ambiance the songs have to keep them from sounding like something from the oxymoron that is mainstream alternative radio. Yet the sounds are crisp enough for the melodies to shine through – think pre-After the End Merchandise. This shoegazey indie rock element is just a fraction of the bigger picture, as they are still goth enough to have a Dracula reference on “My Friend Renfield.”

If you are tired of “cold wave” albums that sound like they were recorded on a four track in the bathroom, and open to some genre-defying, drug-crazed nonsense that is fun as all hell, do not waste another second of your life by not hearing Cairo Pythian. You automatically find yourself knowing that you will like the following song even before you get there. This is going to be getting heavy rotation in the coming year for sure. It’s a perfect mix of the bizarre, balanced out by a keen ear for songwriting.