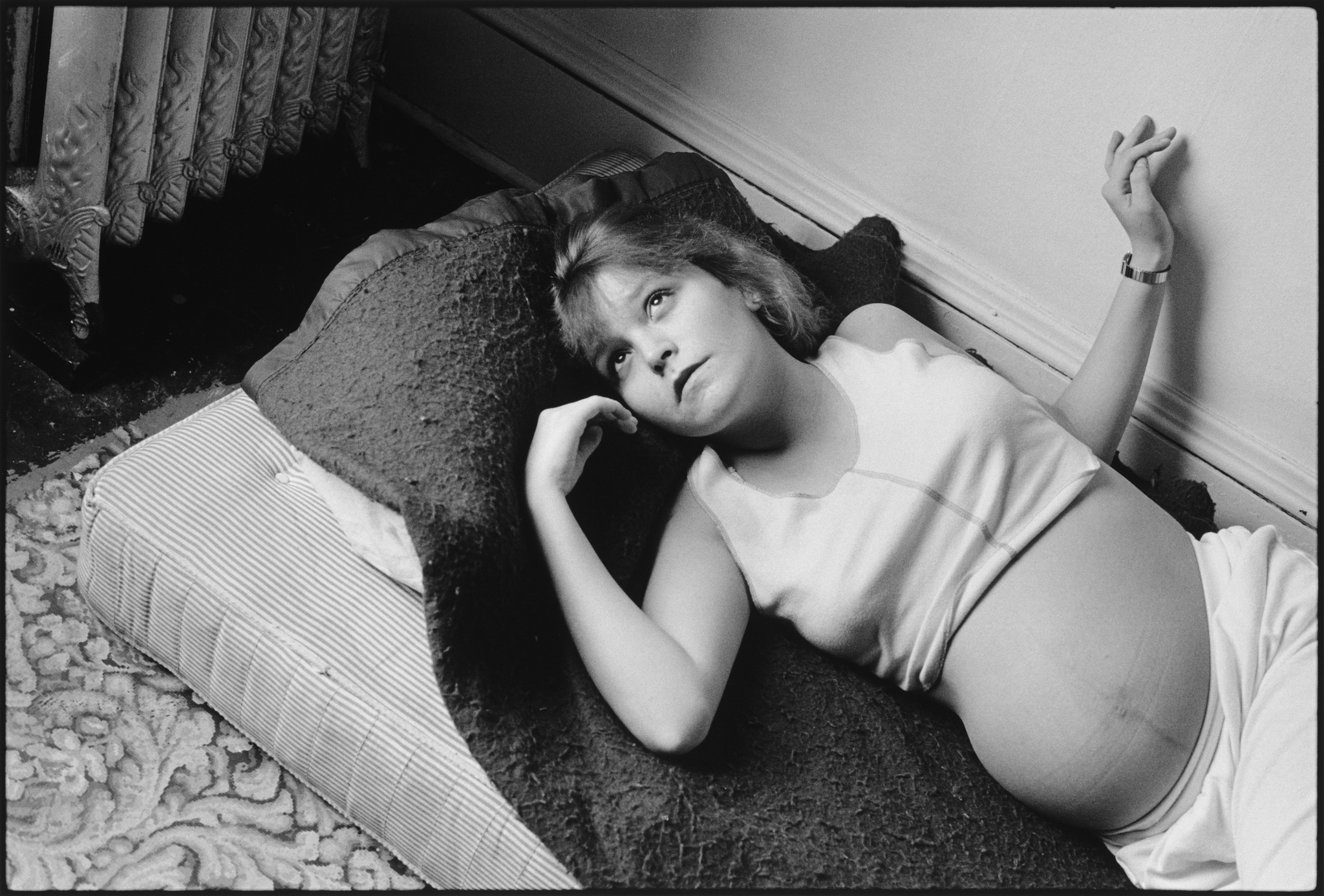 I remember seeing Kids when I saw a teenager, and thinking it was such a gnarly portrayal of being a reckless kid. I liked to drink and party and do shit my parents wouldn’t even want to dream about, but something about how Kids showed all that stuff made me feel like it was surreal rather than familiar. But Streetwise, the documentary about homeless kids in Seattle in the mid 80s, is a documentary that shows real dysfunction in one of the country’s most beautiful cities. While on a shoot for Life, photographer Mary Ellen Mark met a group of homeless teens, as young as 13, living on Seattle’s streets, working as prostitutes and thieves to survive. She came back with her partner Martin Bell and reporter Cheryl McCall to capture a few weeks of their lives, which became the documentary you can watch below. It’s harrowing to hear a group of undeveloped girls talk about the creepy old men who pick them up for “dates” – I can only hope those closet pedophiles have all died painful, tortuous deaths by now, but the reality is a lot of them are probably still alive, and maybe even still picking up vulnerable kids off the street. Or you can hear the girls talk about being raped and beaten by the wrong pimp, all while being comforted and cajoled by the “right” one. Mark died in 2015, and never finished production on a follow-up documentary she was shooting based on Tiny, one of the 14 year old girls who lived by “ho-ing” in Seattle’s downtown. Hopefully Tiny: The Life of Erin Blackwell will see a release eventually, but there is also a book of photos that Martin Bell took of Tiny throughout her life, compiled by he and Mary Ellen Mark just before her death, Tiny, Streetwise Revisited. For now, check out how life was lived by these kids in the mid 80s; I doubt much has changed for homeless kids 30 years later, except maybe fore the worse. 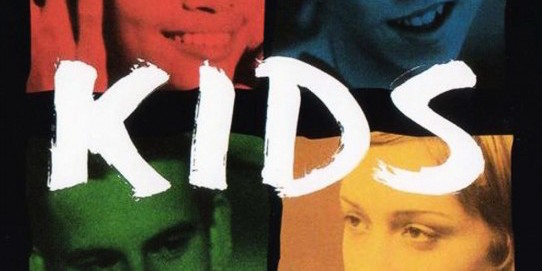 A CLASSIC FOR A GENERATION! ‘KIDS’ NOW SHOWING!