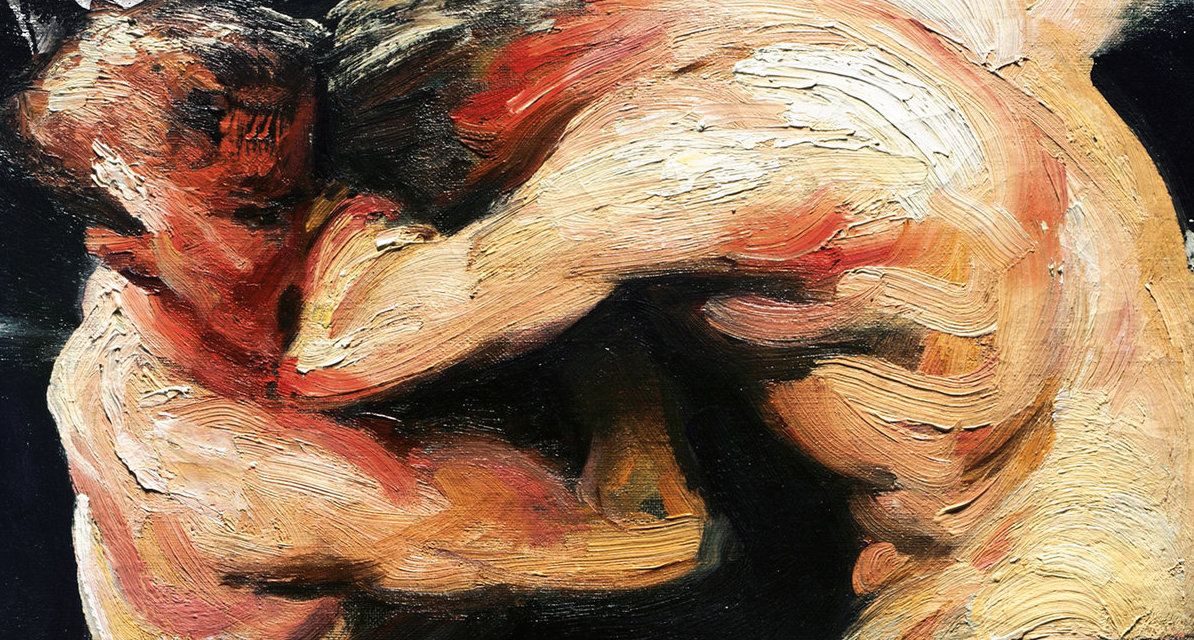 This Bas Rotten video is the last of their trilogy and it’s called “Violence! This is an animated visual that gets to the point from the moment you press play! I want to say thank you to BAS ROTTEN for allowing us to share all three of these visuals with y’all!

In this article:Bas Rotten, Featured 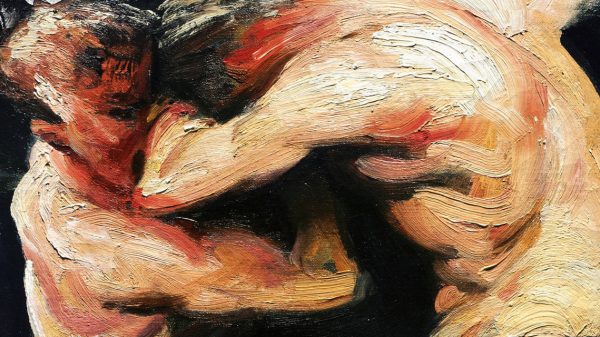 Straight up, Bas Rotten’s SURGE was a kick-ass release that never left off the GAS! I love the way they create such a brutal...