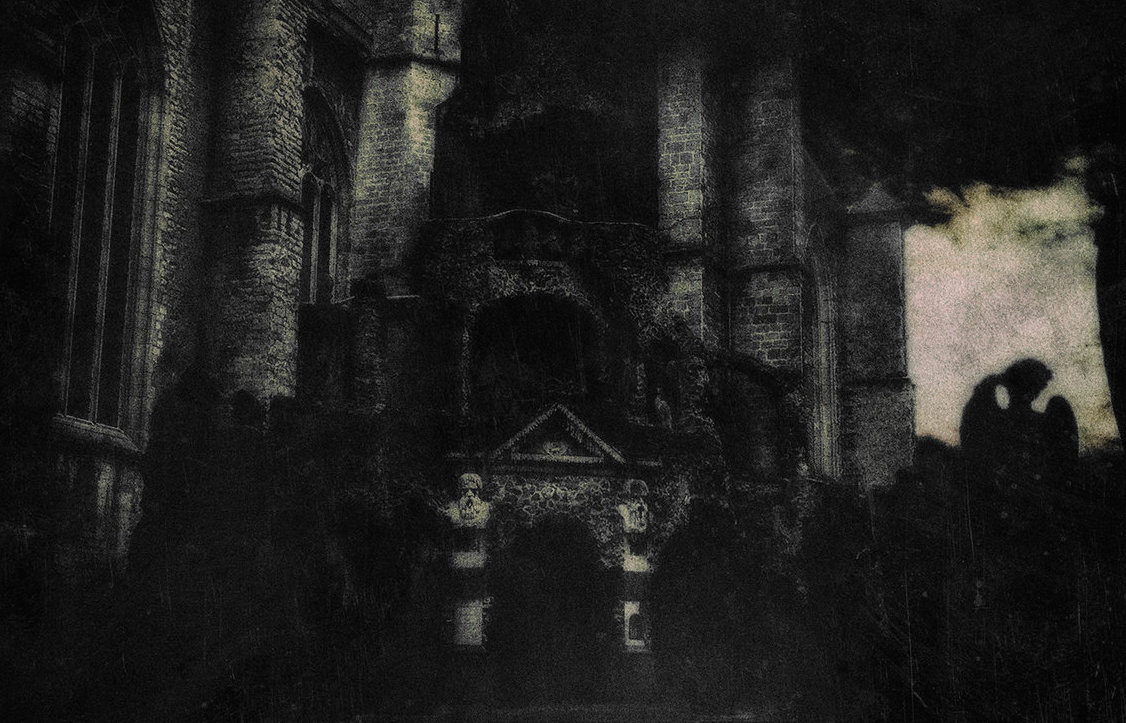 On Friday May 10 2019 a synapse-consuming aural pandemonium will be unleashed as Galician black/death metal destroyers SUSPIRAL unleash “Chasm”, their anticipated sophomore full-length album coming on Sentient Ruin (US) and Clavis Secretorum (EU), after their debut album “Delve into the Mysteries of Transcendence” was released back in 2016 by I, Voidhanger Records. Today we’re stoked to exclusively bring the full 40 minutes of this psychedelic mayhem annihilation straight into your ear canals!

“Chasm” is one of the most original sounding, ungodly, deviant, and evil sounding black/death metal to see the light in a minute. The entire album sounds like a death-ritual or a feeding frenzy of dark forces spawned from another dimension. Circular, repetitive, vorticose, and built upon concentric and spiraling repetitions, the album almost sounds like a black/death metal mantra designed to slowly consume and annihilate the psyche in a kaleidoscope of geometric chaos. The band makes no mystery of its influences coming from German kraut rock like Faust and Can, and from out of body psychedelic experience of the most violent and terrifying nature, specifically those coming from DMT, and indeed they utilize the same type of mantric ritualistic psychedelia to first entrance and then dismantle the mind with pulverizing violence and precision.

Influences are also also obviously drawn from extreme metal abominations of the most aberrant kinds, like Sadistik Exekution, Beherit and Necrovore, which SUSPIRAL use with centrifugal force, swinging them around at ten fold the speed and violence, and using them as a blunt weapon to drill straight into your mind and make your head explode under the sheer tonnage of an absolutely ungodly cyclone of riffs and blast beats. The result is mesmerizing and hideous at the same time – an almost deeply spiritual and ancestrally psychedelic experience mixed with extremely dark and evil intents, a marriage which in extreme metal is not such a common sight to behold. US vinyl and tapes are avilabe from Sentient Ruin, while EU vinyl and CDs from Calvis Secretorum.