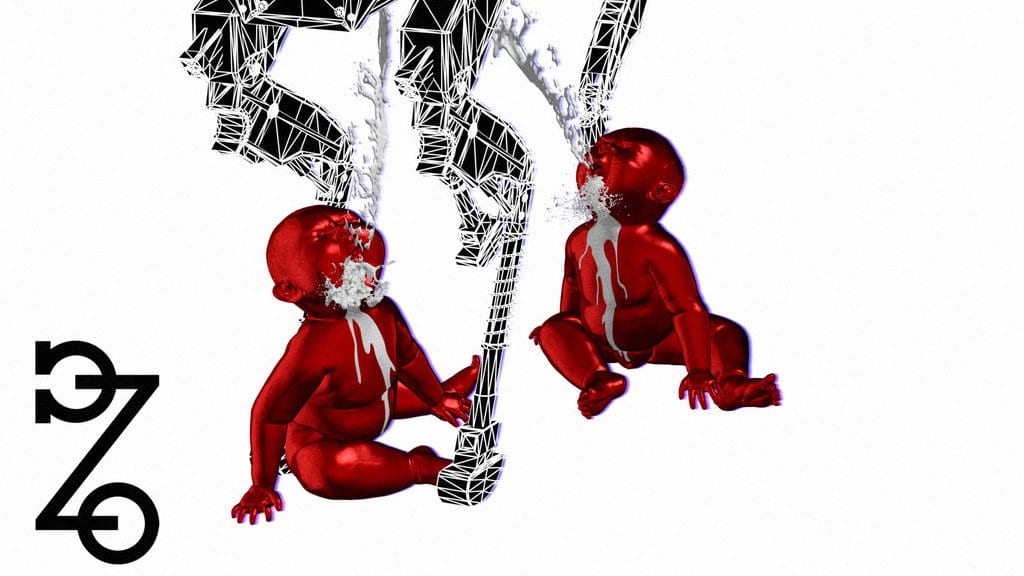 I picked seven songs that directly influenced the writing of Sparta. The concept behind the record was basically just to make our idea of a great, Straight-Up Rock Record. Of course, we knew it wouldn’t turn out completely normal, because we’re kind of freaks. But I think we really succeeded in making something classic, undeniable, and as straightforward as possible. Enjoy the accessibility, because the next record, which we’re already working on, is looking way more confusing and fucked up 😉

Katatonia, this track in particular, has been an influence on Psalm Zero from the beginning. There are always a couple of songs on each PZ record with that mid-tempo, straight up backbeat, almost deliberately simple, but with unusual chords and riffs happening. But then, by the time the songs are done, they always seem to end up way more catchy and poppy than Katatonia. No Victim was one such song that started from that K-place.

Faith No More – The Last to Know

FNM have been one of my favorite bands since I was a child. King for a Day is actually their worst album, in my opinion. But this song itself, is possibly their most OUTRAGEOUSLY beautiful. It’s pretty relevant to the PZ song Animal Outside. Slow, romantic, major-key. One of those melodies that can only be called “soaring”. Absolutely masterful song-craft. Only serious FNM fans know this one.

Warning – Watching from a Distance

Crushing beauty. The riffs and the melodies together work in perfect counterpoint. I relate to Patrick Walker because he’s both a melodic, and unique, vocalist in the metal world. You know it’s him the second he opens his mouth. I was thinking of Warning when writing Open Wound. But, as sad as this music is, I don’t have to be depressed at all to listen to this entire album straight through.

I’m way late coming to Pallbearer, but I got very into them the past couple of years. Another great melodic heavy band, with a legit singer. I was thinking of them a little with The Last Faith, especially on the chorus. They did inspire me to tune down. Only to C though. I’m not playing a baritone guitar, and I wasn’t trying to change up the sound too much, just a little chunkier and more doomy.

I was thinking of AIC pretty specifically on the chorus of A Pill, the multi-layered “annggggggg-owwww” backing vocals. But the band looms large over the whole record, without my even trying. Just one of the great American rock bands.

The Smiths – This Charming Man

I’ve always loved Johnny Marr’s busy guitar parts flitting around behind Morrissey. I don’t think consciously about Marr when I write riffs. But I was listening back to the isolated track of the clean guitar overdub on the chorus of Sparta recently, and I thought, huh these are kind of like slowed-down Smiths riffs. Not chords, but actively melodic, relatively busy, angular little arpeggios. We did the clean overdubs so the detail wouldn’t get lost in all the distortion.

Khanate – Too Close Enough to Touch

We mentioned Khanate when we were planning how to collectively write the instrumental parts for Return to Stone, the track that Kristin Hayter/Lingua Ignota guested on. The loose, floating, semi-improvised parts, and the isolated cued, grinding hits. It’s obviously such a different vibe from any of the other songs on the record. Seeing Khanate live back in 2006 was something that will be with me forever. Legendary band.

In this article:Featured, psalm zero