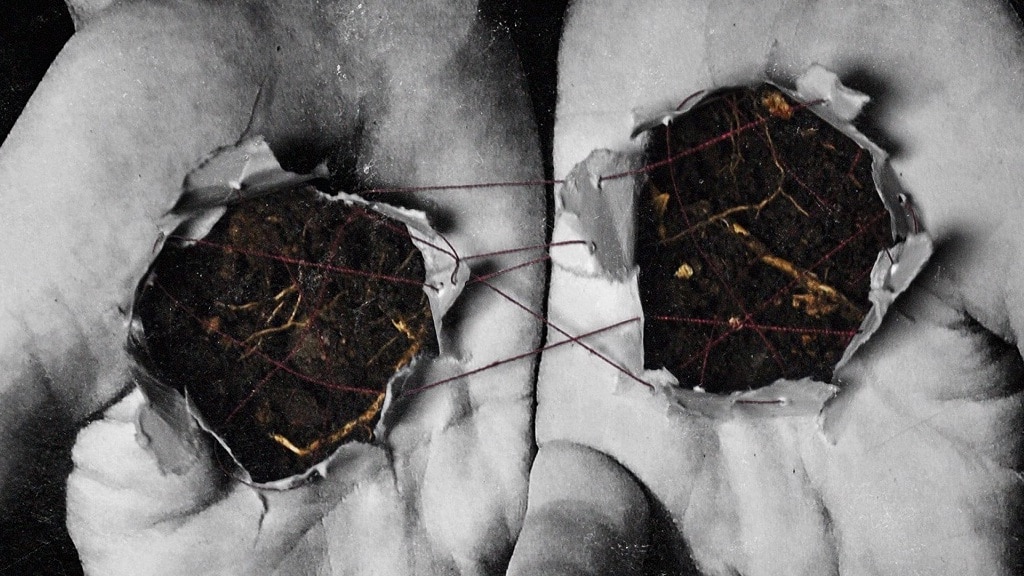 As soon as I hit play on the new EP from Portland’s FLOOD PEAK, I was immersed in a sonic maelstrom that felt like something I could drown my sorrows in. Their blend of post-rock sludge feels like being swept away in a murky river of rusty razor blades, dissonant currents tossing me against jagged rocks, punctuated by moments of fleeting, floating bliss. Today we’re excited to share their forthcoming Fixed Ritual EP that’s out on Friday, January 22nd via Anima Recordings – you can pre-order it here. Right now, read a track-by-track breakdown from vocalist/guitarist Peter Layman below our full stream of the Fixed Ritual EP below…

I am always intrigued by hearing the origins of a song’s lyrics, but I also really enjoy the thought of each listener interpreting the song’s meaning in their own way.  The content of this recording focuses primarily on mental and emotional states and the scarcely woven threads that seemingly hold it all together.

•   Urnfield: This was the first song that we wrote for this album, and to be honest, it came together seamlessly. It is about being devoted to someone so much that you willingly chip away at who you are and allow yourself to be sculpted into something that makes them feel more comfortable or satisfied and less likely to abandon you than they would for continuing to be who you once were.

•   Salve Curator: I felt a lot of loss leading up to this song being written. I wanted to express the feeling of hopelessness that came with parting from a soulmate. That level of loss made me certain that I would never feel anything in the realm of closeness to another human in my lifetime, despite how much I craved it.

•   Feral Wraiths: Feral Wraiths is probably my clearest written translation of suffering from emotional unrest and suicidal ideation. Like many people, I feel that my mind is easily my worst critic and strongest adversary. It knows all of my weaknesses to the core like no one else ever could. It continually rewrites the history of almost every interaction and paints it in a completely different light than it truly is.

•   Way of The Sea: I’ve always thought of withholding and carrying guilt, grief, sadness, and so on; as a way to prevent it from harming others around me. It’s a retention of emotional weight that I don’t feel would be fair to burden someone else with. Of course, we all have a certain threshold that I think is unfortunately not known to us until it’s been surpassed.

•   Sectarian Hilt: This song relates to my way of viewing the declination of decency within humankind and how many of us feel personally responsible for the failures and injustices from one person to another. The disgusting human nature that we see and that many experiences on a daily basis is a knife that has sunken in as far as it

This song relates to my way of viewing the declination of decency within humankind and how many of us feel personally responsible for the failures and injustices from one person to another. The disgusting human nature that we see and that many experiences on a daily basis is a knife that has sunken in as far as it can, and it’s terrifying to think that we’ll never be able to heal from it. 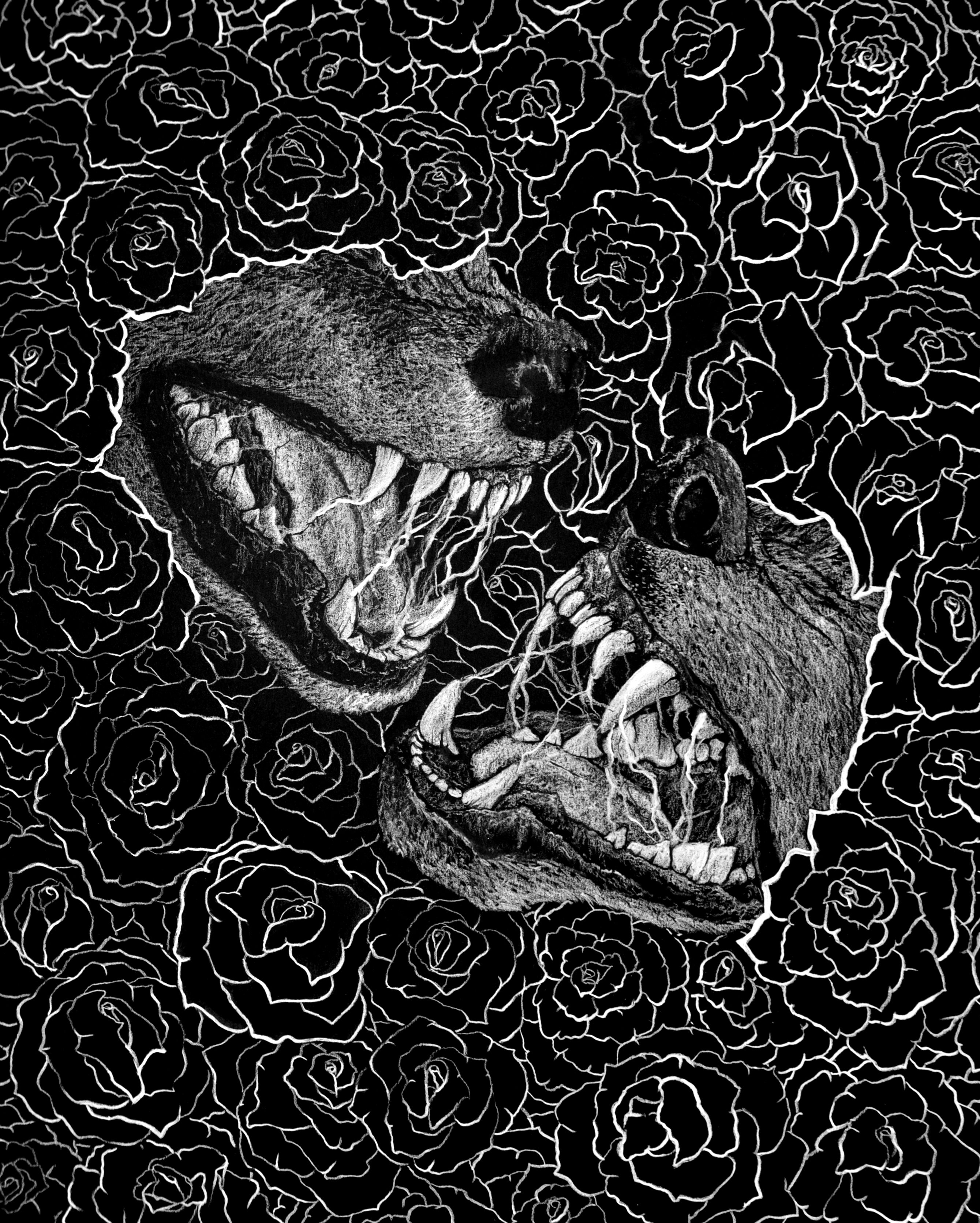 What You Fear Will Come Upon You… DYLAN GARRETT SMITH Exhibition

What’s your greatest fear? As a species, human beings have struggled to cope with the concept of death, finding a myriad of ways to...

Dreams Were Made For Mortals
Interview Series Part Two

On Sunday, November 1st, the sixth edition of Dreams Were Made For Mortals comes to the St. Vitus Bar in Brooklyn. This one day...