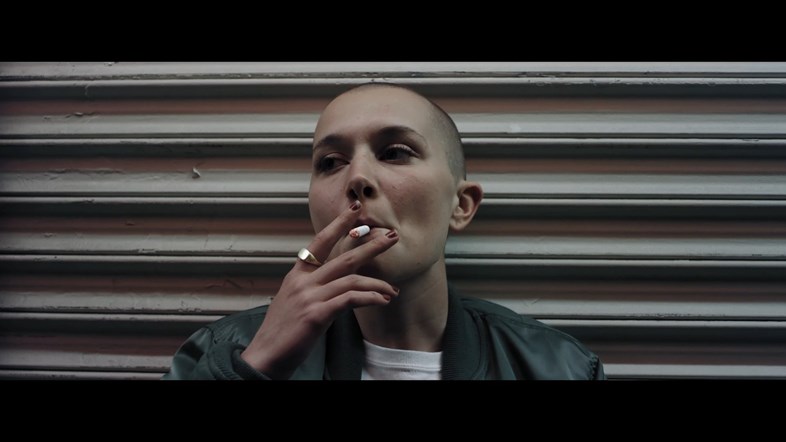 Los Angeles is weird place on so many levels, and growing up there is even weirder! I’m a product of that environment, but since I had to chance to live all over the world, it has given me a different perspective on the City of Lost Angels. Brighton-born, Los Angeles-based filmmaker Jesse Heath has just put out his new short film called Everyday I Walk the Same Way Home which is pretty rad. In a very short time, it captures what it feels like to grow up in that city, and what it feels like to be an outsider in its culture. Check out the film below, but also head over to Dazed Digital for an outstanding feature about Jesse Heath that will shed light on what inspired him to create this visual the way he did!