What’s known as the New York style of Hardcore gets all the attention (and glory) these days, but there were other influences percolating in the Big Apple during the early 1980s; a prominent one being the raw, politically-charged Discharge sound and look that influenced many a young punker. Case in point being Hellbent. They are an under the radar outfit that barely get a mention in the history books due to never have officially put anything out until now: an LP compiling demos from 1983-1984 has just been released, so I spoke to bassist Jonathan Wiley about those days, and you can stream a couple of tracks from said LP for good measure. Order the full-length here. On the band’s duration & influences:

“Hellbent was around from middle of 1983 to middle of 1984. We were influenced by Venom, Discharge, The Misfits, The Stooges, The Damned,  Alice Cooper amongst others.”

“Vic Venom on guitar, Matt Zombie was the frontman, Brian “Damage” Keats on drums and Jon “Fury” Wiley on bass.”

Opening up for Discharge on New Year’s Eve 1984:

“It was a thrill of course, opening for one of our influences only a few months after forming as a band and also being the first band to open the Rock Hotel as a new music venue that was to cater to the new emerging hardcore bands and scene.” “Playing a gig at one of Johnny Stiff’s underground pop up clubs on 6th street and avenue A and the gig got raided by the police as we were doing an encore with the Sweet cover ‘Ballroom Blitz.’ We had to grab our gear and run in the middle of the song. A lot of rowdy drunkenness with friends and audience, wild mosh pits, crazy gigs in a once dangerous NY.”

On the band’s demise:

“Drug abuse took its toll on our frontman Matt, and it caused much internal combustion within the band”

What became of the band members?:

“Vic Venom later played with Reagan Youth, KGB, Sacrilege NY, Nausea, Chaos UK, and is now in an amazing band Coffin Daggers currently. Brian “Damage” Keats was a phenomenal drummer who went on to short stints with Genocide and even a gig with the Misfits and later played with some well known Los Angeles bands and musicians but sadly since passed away before this record was even proposed. Jonathan “Fury” Wiley was in Rapid Deployment Force as the frontman, Direct Action, The Loveless, and even The Undead for a Boston gig as the bassist, and much later as the Guitarist for Post-Punk band Daylight Mourner.”

“Happy to be remembered after such a long time, kind of surprised to be approached by two labels to put this stuff out and that both labels were willing to work together to put it out as a joint release with alternative packaging.” 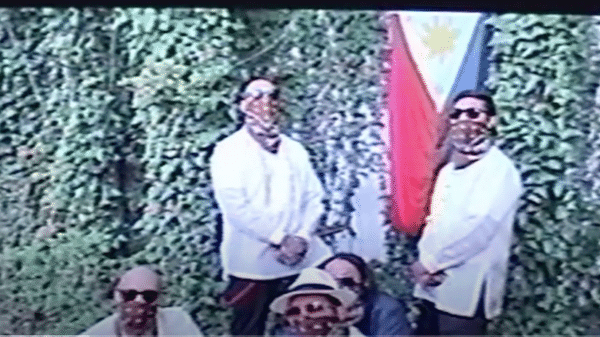