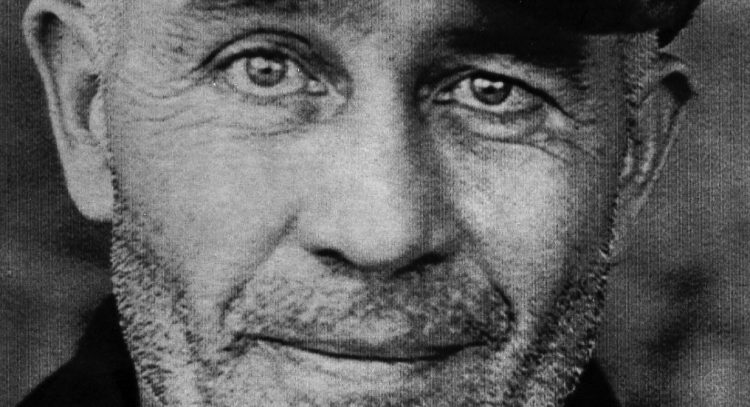 Ed Gein committed crimes that make your skin crawl! He was not the most prolific killer, but what he did to his victims is way beyond horrific. Looking at the photos below of his crime scenes actually sheds more light on how fucked up this guy was. In a weird way, you can totally see how Gein’s acts of murder were a sign of the times. I suggest taking sometime to watch this documentary Ed Gein: The Ghoul Of Plainfield to even understand more why a person would do what he did to other members of the human race.