I WANNA DIE are a new hardcore punk band from Oakland, California – notoriously the home of all things filthy, violent and fucked when it comes to certain types of punk and metal. That said, don’t expect anything nice to surface from this demo, because all you will find instead is a mauling barrage of toothed hostility that will cling to your face like a Facehugger and gnaw on it until your skull is completely de-fleshed, with your eye sockets turned inside fucking out and your jaw dangling from your disfigured cranium.  I WANNA DIE are formed by current and past members of Oakland blackened sludge bruisers Augurs, of local thrash-punk icons Crypt Keeper, of raw punk degenerates xTom Hanx, Volatile Substance and Pattern Breaker, and of indie/punk bands Heavy Heavy Low Low and Downstaaiirs.

As with the tradition of Bay Area raw punk (in the vein of Born/Dead, Fucktard, Blown to Bits, Merdoso, World of Shit and the such),  I WANNA DIE are a daunting sonic representation of a view of the world so sickening, withdrawn, pessimistic and hallucinated, that getting sucked too far into this music means to be drowned in total unease and despair. The wretchedness and hopelessness of this demo is hard to describe, and if anything, the band have just aimed at creating the most abrasive, vile and filth-ridden punk album they could think of, something that takes Born Against, Void, Minor Threat, Crucifix, Black Flag, Disrupt and Wasted Youth and pushes them to their most extreme and frightening consequences, making them spin out of control in an spiraling and escalating rampage of surging punk hostility, uncontrolled embitterment,  and total self-mutilation. Five songs for less than five minutes. Five minutes in which  all ten of your fingers get snapped, your eyelids get cut off, and your eyeballs squeezed out like pits from an olive. We all wanna die! 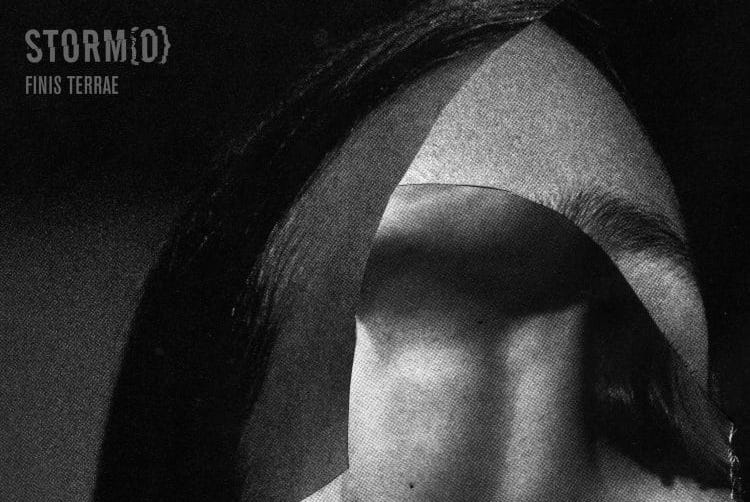