From the ashes of Ian Curtis arose a new band that the world would know as New Order. Although they were from the grey skies of Manchester, their music transcended time and space for my generation, and their tunes reached out to us in the Bay Area and to others worldwide. By far, New Order’s first two records are my favorites; Movement is an unsung classic. With New Order, Factory Records really started to find their voice on many different planes of creativity. On November 18th, 1981, the band gave an outstanding performance at the Ukranian National Home in New York, which was captured on film. Today CVLT Nation salutes New Order, so check out this stunning show – play it LOUD & DANCE!

In this article:joy division, new order 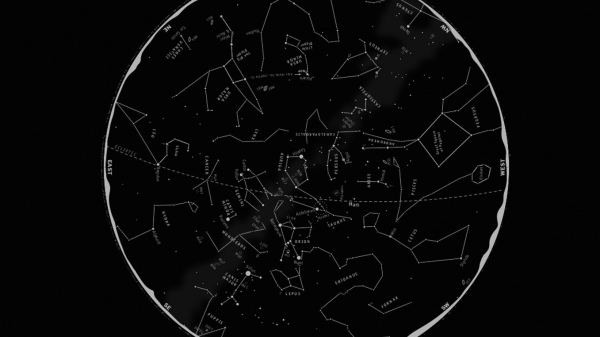 It feels good to be alive and I’m so stoked to share with y’all this XOR cover of New Order’s “Temptation.” This song will...

Frank Jenkinson started taking photos of Killing Joke before the band had even formed. In 1978, he was flatmates with the girlfriend of drummer...