Much like a biblical plague that returns every few years, Germanic beasts Morser have dropped another album of molten lava infused grind/hardcore. For those who are unaware of this band, their first output Two Hours To Doom, released back in 1997, is filled with some of the sickest grindcore ever to be set to record. Their following releases after that steered a little bit away from that formula, taking on longer song durations and a more streamlined, structured take on their sound. Regardless of their straying from their initial display, these newer albums still have a high-caliber explosiveness to them but never really stuck with me the way their first album did. None of them were poor offerings by any means; in fact, they all have been rotated and played heavily by me over the years. But their first album really set the bar high and sometimes it’s difficult to top that. Fast forward seventeen years later, and this eight piece project (composed of four vocalists!) are still at it, and have unleashed what might be their finest album since Two Hours To Doom came out all those years ago. Simply titled V, this album is a voracious assault of German grind/hardcore. A bombardment of vocals, buzz saw guitars and drums of war that will leave a crater in the ground wherever this album is played.

First off, it should be said that I’ve always loved this band. However, they’ve been known to take five year breaks between albums, often releasing them to little fanfare here in the states. It’s safe to say, though, that now that they’ve awoken from their hibernation and have unleashed this newest beast, that they should be getting a little more attention thanks to this digital age.  V takes that tornado of zombie vocal approach found on their other albums and matches it with a super refined, almost meticulous take on the hardcore/grind genre. Also, let’s get this out of the way: yes, Morser has four vocalists. Most bands have trouble dealing with two separate singers and incorporating their individual styles, let alone four. So I am sure that when some of you read that they have four singers, you imagine some sort of cluster fuck vocal orgy in terms of delivery. Well, since day one, Morser have proven that it can done with absolutely killer results. Rather than a give and take vocal trade off, each one stands out on his own or is layered together with another, creating a sound akin to a horde of Mesopotamian demons riding out alongside a swarm of plague-infected rats. From the moment this whirlwind of spite explodes with the first song “All To Suffer,” one realizes that this is a take no prisoners, push everyone out of the way like George Costanza during a fire drill type of release. Savage in it’s initial delivery, I was immediately pleased, while equally being pummeled, by this German machine of terror’s first song. It should be noted that from here on out, Morser blends in a number of sounds taken from their various previous projects. The death and roll sound of Systral and the metallic, abrasive hardcore that AcME was known for, melded with Morsers take on grind-core. As vicious as the first track is, what follows after is even more scathing and brutal, cementing the fact this band is insanely good at creating some memorable moments of sonic rage and catchy as fuck break downs. “Absorbing,” the third track from the album reeks of those two past bands in terms of slowed-down, melodic hardcore. But as Morser is always prone to do, this was only meant as a brief respite from their onslaught.

Even “Closed Hatches”  has a huge modern blackened death-metal tinge to it, but still retains the Bremen sound that these animals helped define in their youth. “Patina Reminder” actually has a opening guitar lead that sounds like they’ve been listening to a lot of old Nile albums, which is a definite plus in my book. From start to finish, this album shreds across your face and provides an amazing insight into another global metal scene. Production-wise, the album sounds killer when played super loud, which I would highly recommend. Seriously, destroy your sound system and ear drums to this album. The blast beasts incinerate speakers and the guitars cut through your flesh throughout the entire album. One can actually tell the difference between each vocalist and even make out some of the lyrics despite the carnage that they lay down. In fact, one part I picked out was the chant of “Fuck You, I’m with Morser,” which has been a long-running gag and t-shirt this band has been doing since day one. Which, of course, made my inner metal nerd just beam that I was clued in to the inside joke.

Morser and their previous projects Systral, Carol and Acme, have always been a somewhat of a mystery to me. From their lack of overseas recognition and the fact that they’ve never really been on anyone’s radar outside of Europe and avid seekers of underground acts across the globe. V showcases the fact that this a project who has been trucking along with disregard to any popularity contests. It’s a nauseating blast of putrid air in the underground scene and I was insanely impressed by every song on their latest output. As a whole, the record is absolutely unrelenting, but I mean really, I wouldn’t expect anything less from a project that I once discussed with friends as sounding like the air-raid sirens which warned of a fleet of airships manned by the rotting damned.  As I stated it earlier, it absolutely blows my mind that this band hasn’t been picked up state side by any label looking to expand their catalog. I’m talking about you, Deathwish, INC. and Profound Lore, and I’ve got no shame in calling you out on it. I mean, does it really take a hash tag campaign to get these guys some well-deserved recognition? Because outside of just wanting to see this project get the attention they deserve, I would love to see them melt faces in the live setting. So what say you, CVLT Nation readers? Do you have what it takes to stand alongside these barbarians and offer up some support? Sound off in the comment section and let us know what you think of this eight-headed demon! 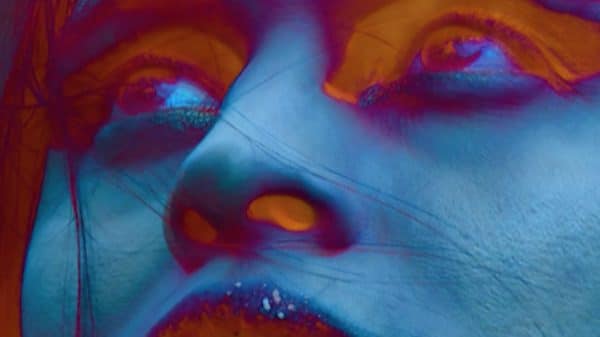 Surrender your mind to the stunning visual from V “So Pure”

What time is it? It’s time for the Huge dark waves of V’s “So Pure” to wash over you! Unholy hell, this artist will... 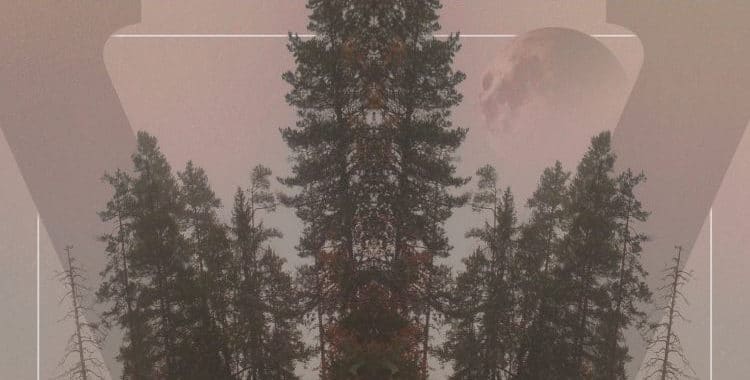 Despair; Murky, Dank Nothingness; Melody Drenched in Filth; and Monolithic Feedback are some of the words that come to my mind as I listen... 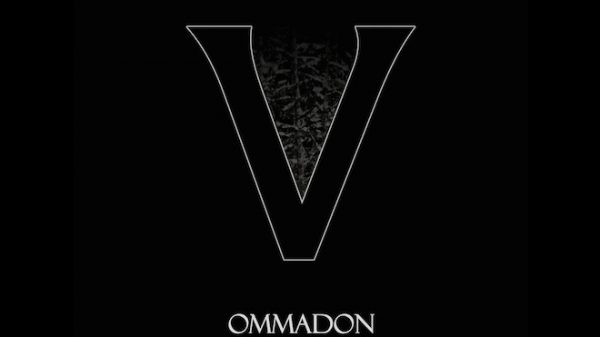 The stars sing when they burn, and the earth hums when it moves – but their voices are unimaginably massive and crushing, drones that...