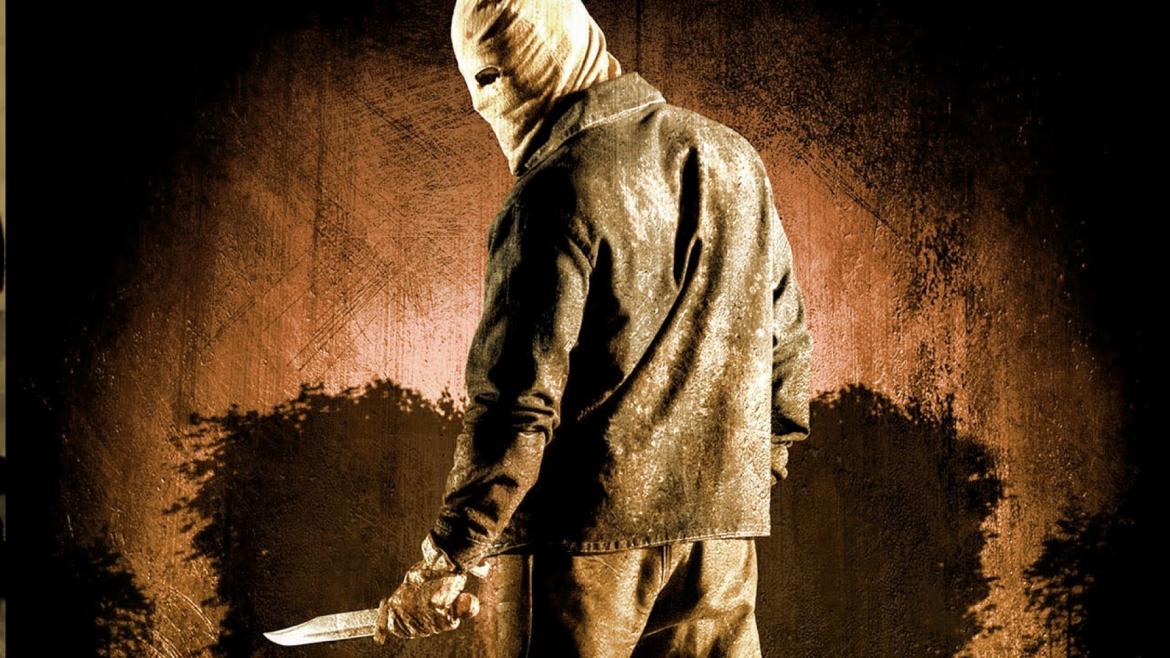 Horror movie enthusiasts can already likely spin the yarn of the Phantom Killer, given that the story was loosely adapted into The Town that Dreaded Sundown in 1976 and a second film of the same name from 2014. It’s also been the subject of TV documentaries and books, fiction and nonfiction. Never identified or apprehended, the Phantom Killer took the lives of five individuals and wounded three more over a ten-week span.

Starting in late February of 1946, The Phantom Killer first attacked a couple on lovers’ lane, assaulting but not killing the pair. Just shy of a month later, the killer made his first fatal attack. He targeted another couple parked at lovers’ lane and exactly three weeks later he struck again, committing another double murder in the same sort of locale. In early May, almost exactly three weeks after the previous slaying, the final attack occurred – a married couple in their thirties were shot in their home, however, the wife survived the attack.

Those ten weeks sent the town of Texarkana into a heightened state of fear each night. The first two double murders put the town on alert and saw a curfew instituted. However, it was after the final murder that the town whipped itself into a frenzied panic. After a newspaper wrote that the killer might strike at random, anyone at any time, reports state that stores sold out of guns, locks, and ammunition, and people even went so far as to nail shut their doors and windows. Police saw a massive increase in reports of prowlers, almost all of which were little more than the result of fear and borderline hysteria.

Each night, Texarkana became a ghost town. Stores closed early and those out late at night ran the risk of being mistaken for the killer; one man was shot in the foot by a jittery storeowner when he went out to buy beer. Police patrolled the town, ever vigilant, and some local youths tried to bait the killer by arming themselves and parking on lovers’ lanes. However, as the weeks progressed, and no new murders took place, the town’s hysteria faded little by little.

Although the police arrested over 400 suspects, the closest they ever came to identifying the killer was in their investigation of Youell Swinney. He was caught because his wife was driving a stolen car and Swinney had sold another stolen car to someone out of town. Swinney’s wife, Peggy, told police that her husband was the killer, but she could not be required to testify against her husband and was considered an unreliable witness. Circumstantial evidence sent Swinney to prison for car theft.

The efforts of local and state police, the FBI, and the Texas Rangers never amounted to anything more than a handful of other suspects and a collection of evidence including a flashlight found at one scene, bullet casings and smudged fingerprints, as well as a few scent trails followed by bloodhounds. Since 2003, the town Texarkana gathers each October for a public viewing of the movie inspired by their town’s grisly plight.

In this article:Featured, Phantom Killer, The Town that Dreaded Sundown