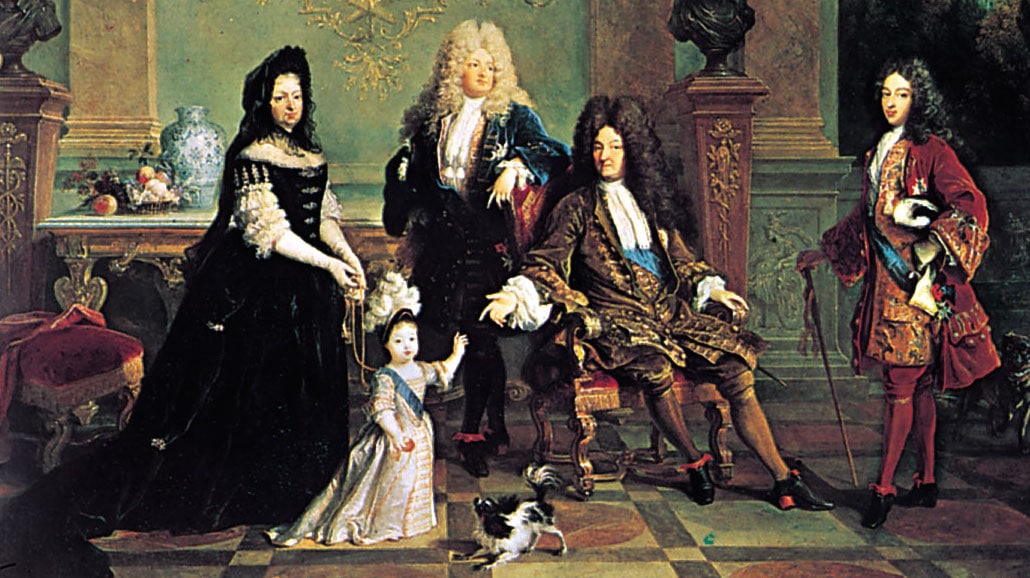 Between 1677 and 1682, the court of Louis XIV witnessed a level of violence, mayhem, and darkness that resulted in the deaths of 36 people, a number of them prominent aristocrats. Rumors and threats of poisonings and witchcraft outraged the court and reached close enough to the king that his own mistress found herself implicated in the scandal.

Beginning with the arrest of a fortune teller brought in on charges of murder and forgery, the events snowballed for nearly half a decade. Magdelaine de La Grange, the first to be arrested, attempted to gain clemency by offering information on high profile courtiers who had engaged in witchcraft and poisonings. In an effort to calm the king after the revelations of de La Grange, the chief of Paris police gathered up dozens of Paris’s fortune-tellers who had a reputation for the selling of occult services such as séances, divinations, and even a variety of poisons. Some of these fortune tellers folded during questioning and turned over the names of their clients to authorities, which in turn resulted in both the fortune tellers and their clients alike being either imprisoned, exiled, or executed in many cases.

One of the fortune tellers, a midwife known as La Voisin, named Madame de Montespan, the official mistress of the king, as one of her clients, among other high-ranking courtiers. A known alcoholic, La Voisin was not tortured but instead allowed free access to alcohol during her questioning and under the influence of her drinks, she revealed to the authorities the sordid details of those who had come to her seeking poisons. She was condemned and executed for witchcraft with days.

After the death of La Voisin, her daughter, who had also been arrested on similar charges, claimed that not only had Madame de Montespan purchased aphrodisiacs from the midwife, she had worked in conjunction with a priest to hold black mass so that the king would continue to favor her over other lovers. According to the testimony provided, Montespan would meet with the witch to perform a ritual and create a specific potion to ensure the king’s favor. This ritual involved slitting the throat of a newborn baby, crushing the drained corpse, and using the blood and mashed bones of the infant in a mixture she had used to taint the king’s food for thirteen years – until the death of La Voisin. Montespan also faced accusations of allowing a priest to slit the throat of a baby over her nude body. Reportedly, a police investigation turned up the bones of 2500 babies in the garden of La Voisin, however, no actual evidence of this has ever been found.

In order to deal with the vast number of accused, the Paris chief of police established a special “burning court” to investigate and under this court, sentenced more than thirty people to death. By 1682, however, the court had been abolished by the king in order to avoid further scandal.

In this article:france, poison, witchcraft