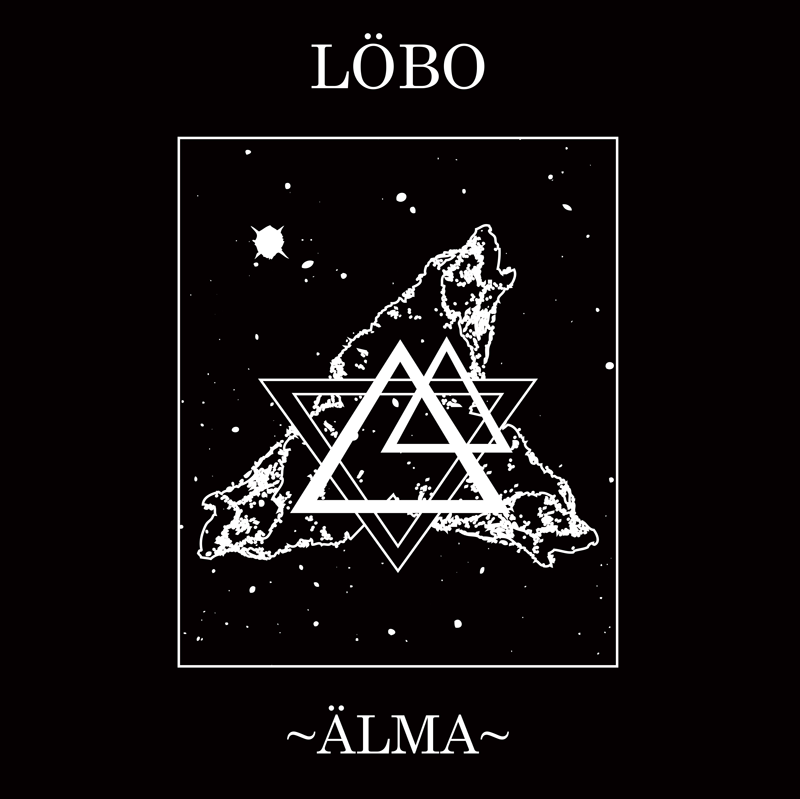 Löbo, the Lisbon based four-piece, released the excellent Alma back in 2009. I missed this album the first time around but thankfully, Signal Rex is breathing new life into the recording with a vinyl & tape release this April. Löbo are utterly engrossing and hypnotizing on the ep-length album’s four tracks and 36 minutes of haunting and vivid instrumental rock.

“Aqui em baixo…” has all the hallmarks of low n’ slow doom: downtempo, visceral and lurching. However, Löbo are less interested in the pummel and more into weightless ascension. Sparse electronics color the band’s cycles of tidal wave crashes; all thick guitar chords left to ring out and precisely walloped cymbals. The 10 minute track discretely picks up the pace halfway through and unfolds into a coda of pictorial doom gone the way of Americana. This is highly cinematic stuff; single-minded, heavy on the atmosphere and constantly unfurling in its drama. “Por fim só. Livre” continues the eerie desolation with Pink Floyd-nodding synths and the type of rural shuffle a band like Earth has been evolving over the past decade. “Carne e sombra” is a progressive electronic piece brimming with gently mutating synths. The track pulsates with a pronounced kosmiche motif and disintegrating guitar freakouts before eventually shedding its layers of built noise and seguing into Alma‘s momentous finale.

A synth arpeggio from the previous track burrows into the album climax, “Matei os meus mestres…” and grows more sinister as tremolo strummed guitars forecast the fury of the storm that lays ahead. Then that moments hits out 3:36. A burst of blunt force and rapture which levels everything in sight. Löbo evolve the riff from its sinister origin to a graceful march of might and victory. The sheer power of the finale is made all the more moving considering its evolution from the album’s ambient core.

I’ve seen Alma described elsewhere as a doom album, however, aside from some moments of massive riffs and glacial tempo, Löbo don’t quite fit the billing and they’re all the better for it. The band channels sonics from many corners of the musical world, including post-rock, drone, progressive electronic and ambient, and slowcore. Alma is an arresting experience; casting glimmers of light among the darkness. Best of all, it goes right for the soul and sends it off into a singular journey.