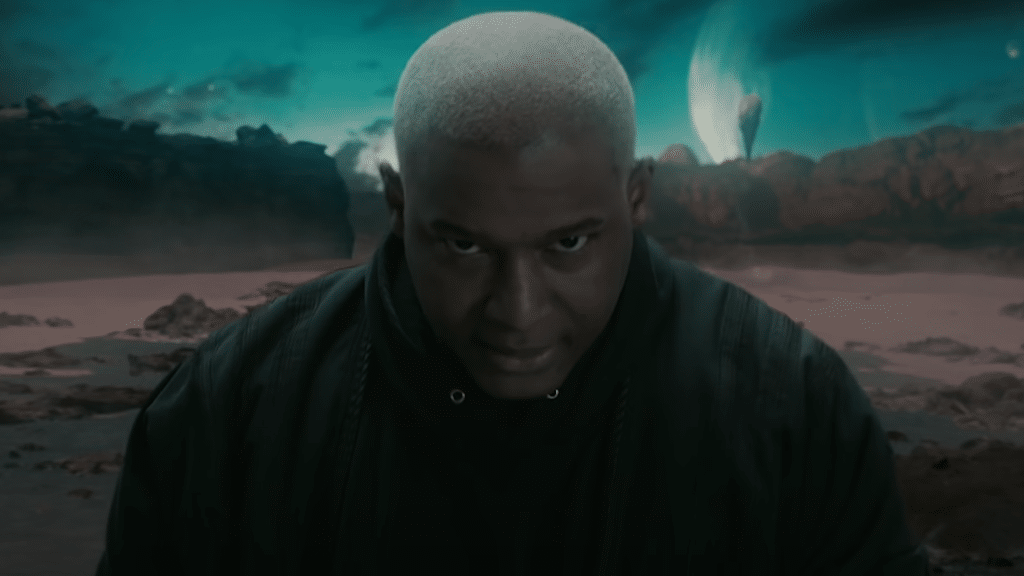 BEAM is an artist I got into in 2019 when he released an esports soundtrack, Crimson, and although I’m not a fan of esports and most actual sports, I am a fan of good music. I still listen to that “soundtrack” regularly. His 2020 Tiny Desk is one of my favorites I’ve watched. But when I heard rumors he was being co-signed by the machine and would be collabing with Justin Beiber, I really believed we’d lost another good one.

Then BEAM dropped Alien on February 4th. And yes, there’s a collab track with Justin Bieber on it. But I don’t hate it, and I think it’s because BEAM stayed true to himself on this album. He can sing, rap, and chat and he brings it all. It’s artistically adventurous, with some weird, experimental sounds and a healthy dose of nihilism and melancholy. He pays homage to his Jamaican dancehall roots in the rhythms of a lot of these tracks, and some tracks are just straight-up dancehall. If I had to pick one overarching genre for Alien, I’d call it traphall. He’s even got a song featuring his dad, Papa San, one of the biggest dancehall artists of the 80s/90s (he’s now a preacher, and yes, he’s preaching on this song). And he finishes the album with one of the darkest, sickest, most epic tracks I’ve heard in years, “Planet Beam.” It’s a traphall doom anthem.

When asked about his message on this album, he said:

I just want people to realize they are not the only ones who feel alienated in life. Whether that’s a good or bad thing, you have to walk a narrow road. You feel alienated because you discern a certain thing that people don’t understand. You get to digest a piece of my brain and get to know me on an artistic level with this album.

So the past couple of years have been weird and enlightening for all of us. And that’s what I hear on this album, a person who has reflected on his reality, and reflected on how so many of us are gaslit for seeing something the majority doesn’t want to believe or admit. Dude, this artist did a song with Justin Bieber and is still keeping it real. Respect. 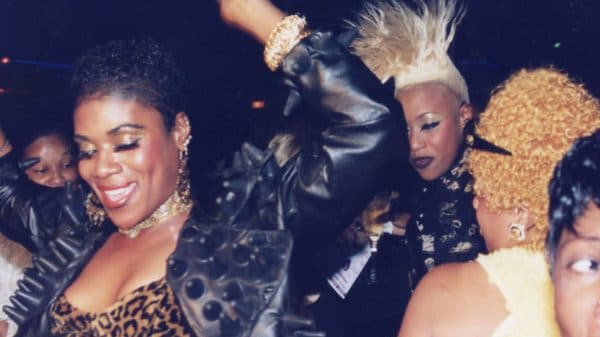 Punk as Fuck! Inside a vibrant ’90s Kingston dancehall community

Dancehall is one of the cornerstones of Youth Culture. There would be no Hip Hop or Punk Rock without Dancehall. Everything about this subculture...

Hear the dark doom dub of BLACKWOOD ‘Of Flies’ EP

Italian artist and composer Eraldo Bernocchi is BLACKWOOD – a solo doom dub project that will have you clawing your face in an attempt... 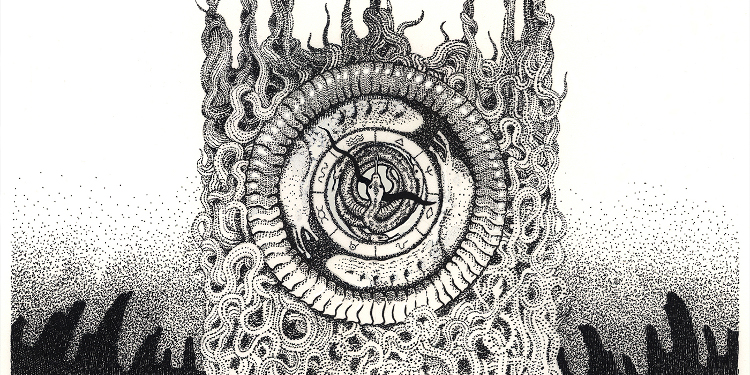 Kush Arora and his dark and noisy post-dub/industrial project ONLY NOW are no mystery to these pages. And there’s a good goddamned reason for that –...