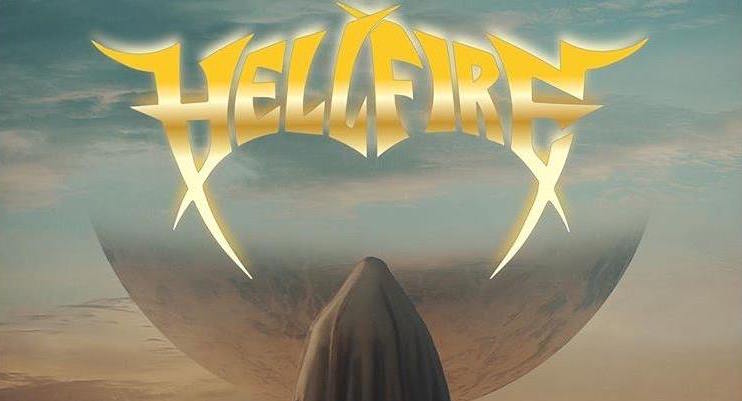 It’s fucking on and it’s time to fucking RAGE!!! The band HELL FIRE rocks harder than Stonehenge with the fury of Motorhead! I love this kind of classic metal – it’s the foundation of many forms of extreme music. Their new album Mania comes out on March 29th via Ridingeasy. Right here and now you can hear their modern day NWOBHM track “Warpath” below and pre-order their LP HERE!