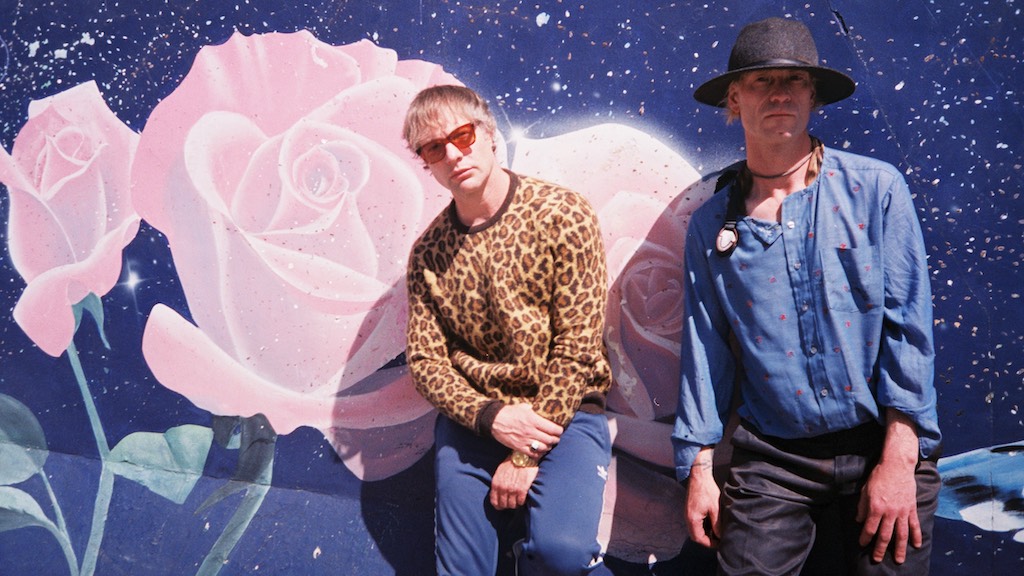 Capitalism has its own brand of fascism. It’s the kind of social control and rigid hierarchy that relies on our mindless consumption of poison so that we kill our mental, emotional, and physical bodies. It relies on skillful manipulation and double-speak to convince us that equilibrium is impossible—a utopia, a pipe dream. It tells us to buy the Pride-themed granola bars rather than rage against a system that dehumanizes LGBTQ+ bodies. It tells us to quietly hope for a more benign world order rather than set fire to the current one. It tells us to acknowledge stolen indigenous land rather than dig up the mass graves full of stolen indigenous children. That’s where Collapsing Scenery’s new single “The Grey Cardinal (Ryan Ross Remix)” has my mind going. I’m seeing funeral pyres when I close my eyes—monstrous, decadent flames consuming the corrupt palaces of man and god. This track is haunting, soothing, and stomach-churningly resplendent. You can pre-save it here and order their album Stress Positions here, and hear “The Grey Cardinal (Ryan Ross Remix)” in our exclusive premiere below.

Ryan Ross (formerly of Panic! at the Disco) is an old friend and compatriot. His remix entirely comprises deep and obscure samples, layered and pitched and time-stretched to create an entirely new song underpinning the original vocal. It’s a sort of labor-intensive musical collage and it gives an entirely new life and feeling to the melody and lyrics.

“Spare this lizard crawling towards you, treacherous boy/It wants to die between your fingers” – Martial

You can’t tame the beast, the beast tames you
In the Cardinal’s America, the swamp drains you

You traffic in the diction of gangster fiction
Your boilerplate reads: perpetual friction

Your papa’s a monster, his passerine too
but “everything which burns is not consumed”

Hellfire won’t manage to turn them to ash
They nest in volcanoes, in mountains of cash

In this article:Collapsing Scenery, Featured, Panic! at the Disco, Ryan Ross 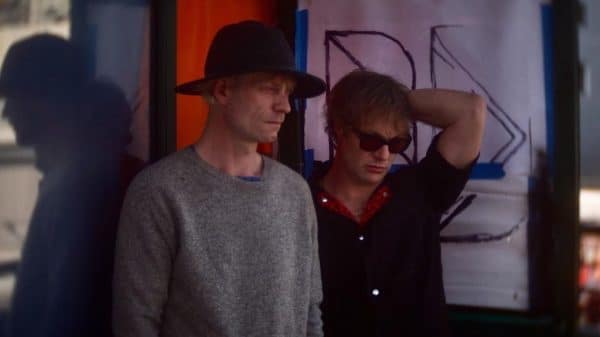