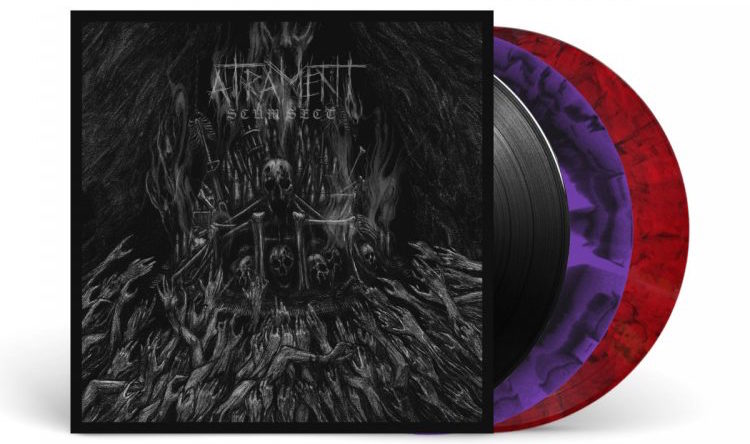 With the metal and punk aesthetic at the forefront of popular culture its hard to tell Instagram “influencers” from people who actually make and do things to move underground music forward. The same people who were popular in high school and once called you a “faggot” or a “freak” have substituted their varsity jackets and Abercrombie shirts for black chelsea boots, leather jackets and a fun little dangly cross earring. They now attend 80’s goth night regularly at the trendiest bar downtown and genuinely think doing coke to the same three Cure songs is somehow a defining personality trait that makes them interesting. Along with loving #trvegoth and all things spooky they also want you to know that their friend Eric is a DJ and that you should totally come see him “perform” sometime. Sadly what they mean by “DJ” is that Eric just brings a thumb drive and laptop to venues and hits play while occasionally holding one side of the headphones to his ear as he encourages the crowd put their hands in the air. The point of this semi-coherent and surprisingly sober rant is that all culture becomes commodified and repackaged to more mainstream demographics as something fresh, new and exciting. Its inevitable and extremely frustrating to watch unfold but for every one person who wears Docs and leather for fashion there are 100+ who do it because its all they’ve ever known. Bearing that in mind, Oakland’s ever thriving punk, metal, and hardcore scene has once again set the example on how to persevere through gentrifier trash and faux punk fashion dweebs as local legends Atrament unleash the D-beat apocalypse with Scum Sect. Atrament is made up of seasoned road dawgs who have played in the like of: Vastum, Necrot, Abstracter, Mortuous, Black September, Vale, and Moral Void. These bay area bad boys are the apex of what it means to mature musically and still pull from teenage influences in the writing process. Hints of death and black metal rage right along side hate-filled nihilistic crust and d-beat as negative thoughts of consume the listeners entire being. Atrament are the undeniable lovechild spawned from a lustful orgy between Tragedy, Doom, Grave, and (insert black metal band that contains no fascist sympathizers). Scum Sect is pure abhorrence for life set to neo-crust worship, officially making it the most negative d-beat release of 2018. Challengers to that last statement be damned! Don’t believe me? Then scour the Sentient Ruin Laboratories catalog, find something more negative, then get a job at a popular online webzine/website and write about it! Or, at the bare minimum, tell all your friends at goth night about it. In this article:ATRAMENT, crust, d beat, hate, None More Negative, Scum Sect, sentient ruin laboratories, The Cure is not Goth