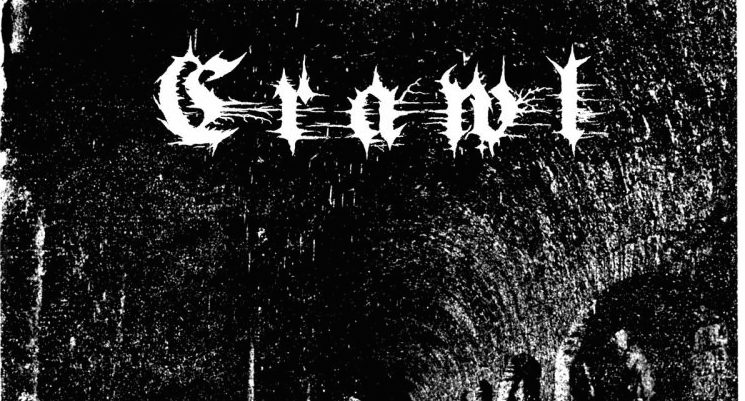 Available on Compact Disc as part of a limited Boxset and on Cassette directly from Crawl’s webstore.

The terrifyingly abrasive one man blackened-doom entity known only as Crawl is set to tour the North American west coast this spring. The tour, entitled ‘Absolute Misery 2019’, comes following the announcement of their performance at Eternal Warfare Fest. In conjunction with the ‘Absolute Misery 2019’ tour Crawl has released ‘Necrotic Fear’. Clocking in at 30 minutes, Necrotic Fear is destined to enthrall the listener into a journey of self-defeat, death, and reawakening. Crawl’s live performances are amongst the most miserable in metal and experimental music today and are not to be missed. Walls of amplifiers surround Crawl as hypnotic synth and densely distorted bass intertwine. Disgusting vocalizations and fierce drumming startle you into a deeper knowledge of despair and grief. Beautifully assembled loops swell and darkened ambience immerse you into a deep trance that will leave you in awe as you question in disbelief what was just witnessed. Behold Crawl at a date near you and experience…