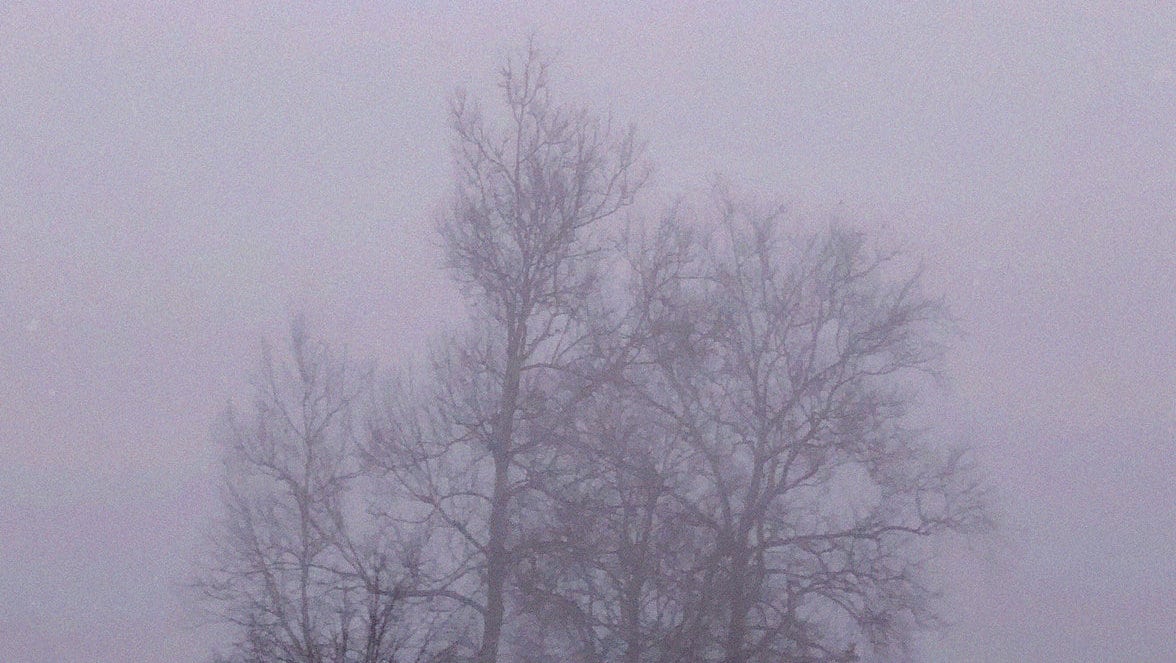 Is your hungry soul in need of some sonic nourishment? If the answer is yes, then we have just the band for you and they go by the name of SIGILS from New York. This band will hit you on so many levels. Their new album You Built The Altar, You Lit The Leaves is full of soaring doom anthems that will rock you to your core! SIGILS drop their new record March 22nd, but we are streaming it in full right now (pre-order HERE!).

“There’s a lot about the concept of witchcraft, the history of women who were persecuted and murdered for their nonconformity. And a little bit of awe in these old practices, rotes, rituals, and smells. It’s all oddly healing, in a way… Writing about these historically persecuted people came out of me thinking critically about the feeling of otherness. Growing up as a queer kid and going to metal shows, it was not the most welcoming environment. It was a culture that praised masculinity above all else. The women who dared to go to metal shows were frequently harassed and belittled. I never met anyone who didn’t identify as straight who hung around very long. When I was 21 I went to some little local metal show; I can’t even remember who was playing. I remember watching one of the bands when some guy who was quite well known around these parts walked up to me, called me a faggot, punched me in the face and spit on me. No one did a thing. I swore off the whole thing for a long time.”