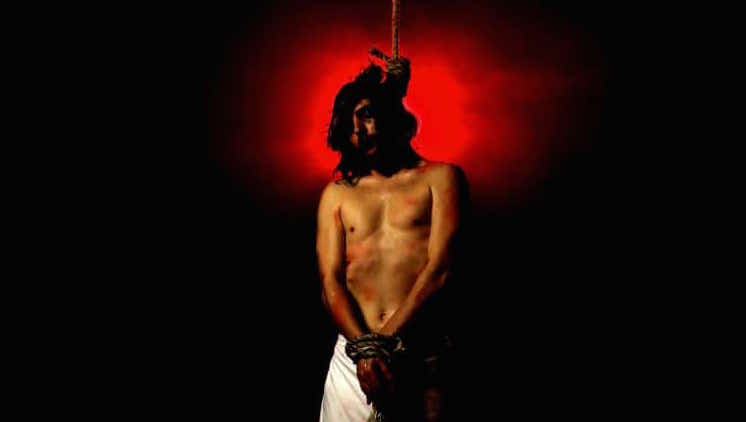 Straight up – IMPURE’s soon to be released album Satan’s Eclipse is going to be one of the most revered records of 2019!!! Why do I love this band so fucking much? One of the main reasons is because they create this slow, gruesome brand of Death Metal laden with sinister grooves! I know for a fact when their debut full length comes out on July 5th, 2019 via CHAOS RECORDS (pre-order HERE!) the underground will take heed. Over the course of 12 deranged, filthy hymns, IMPURE drags the listener into their depraved world of death! CVLT Nation is stoked to be sharing with you today their new song “Succession Of Ancient Throned Gods.”